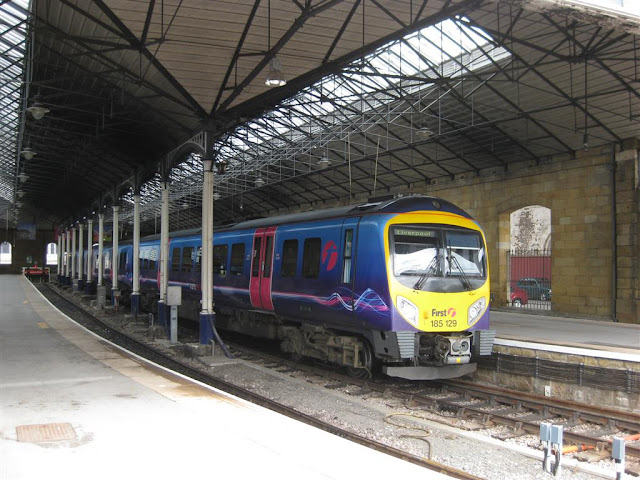 The photos were taken last week during a short holiday based in Scarborough, some of them taken at Scarborough and Whitby railway stations and some at Goathland on the North Yorkshire Moors Railway. 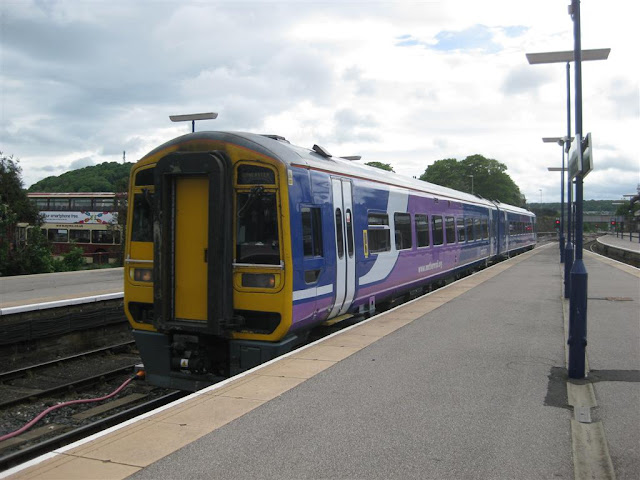 A feature of the stations in this area is the large map on display, of the North Eastern Railway as it was, showing all lines. Many are now closed but still appear on the map which is made in tile form and is of substantial quality. 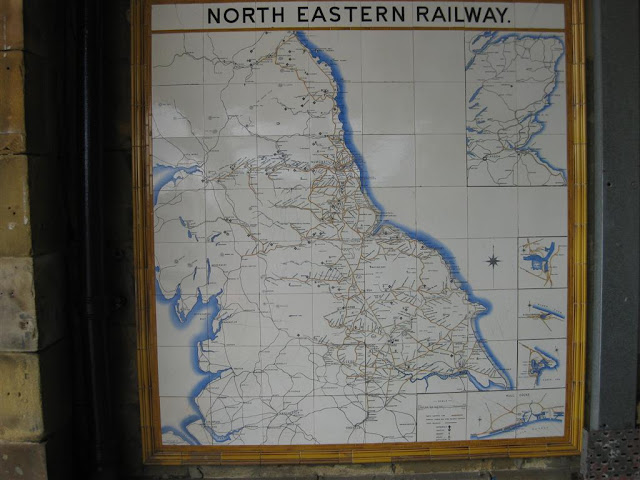 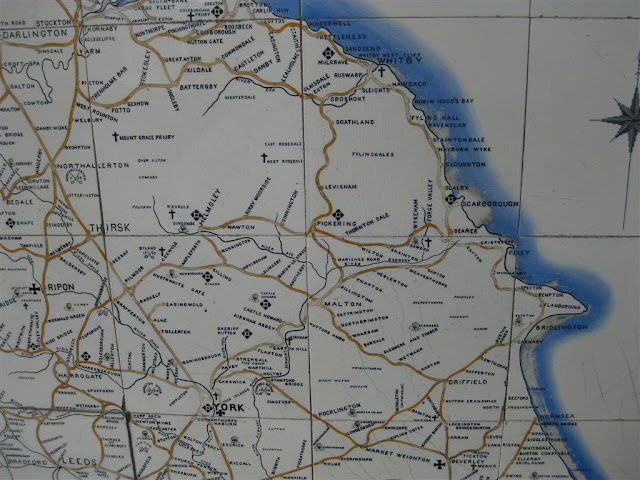 At Whitby the station is shared with Network rail trains and those running from the North Yorks Moors line from Pickering. 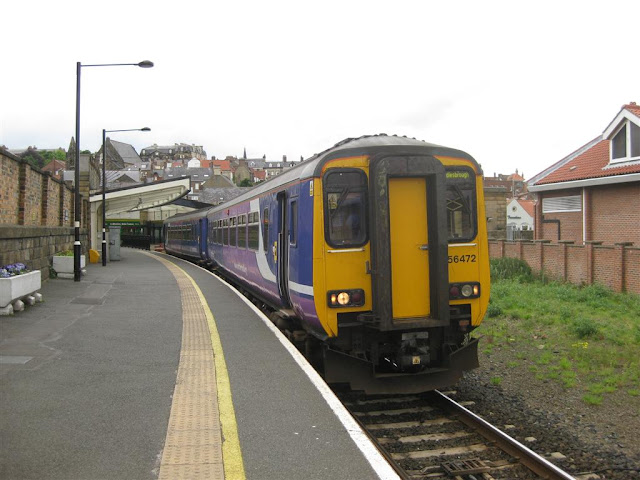 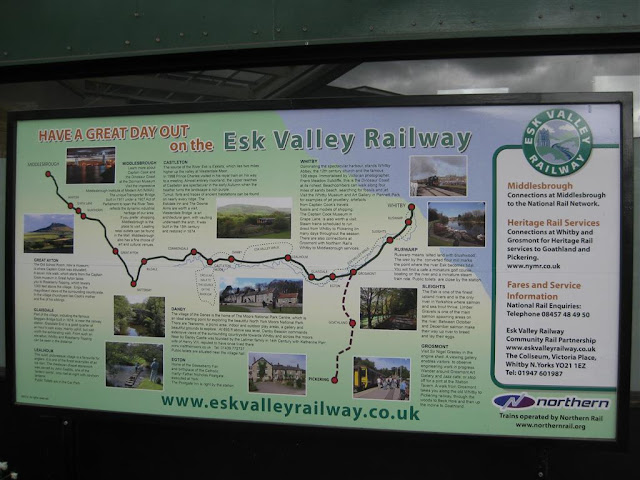 During our travels we called at Goathland and managed to see two steam trains crossing between the single line sections. 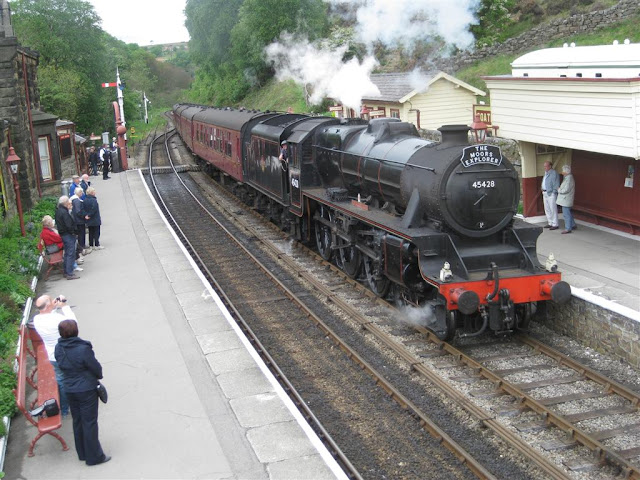 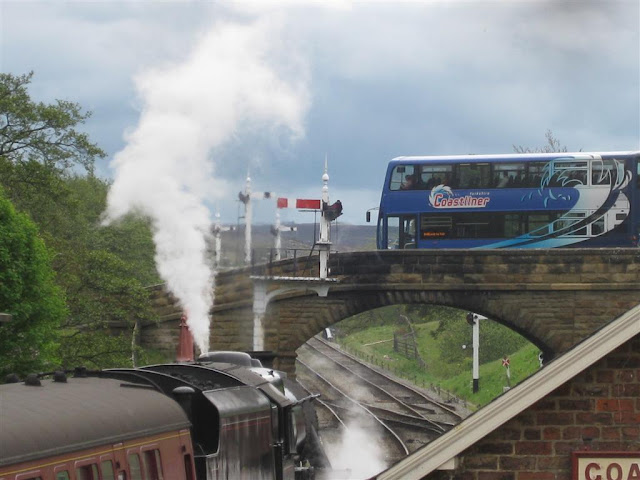 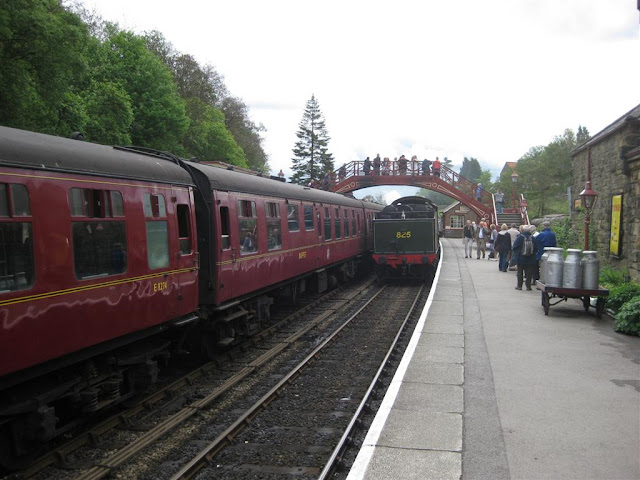 Email ThisBlogThis!Share to TwitterShare to FacebookShare to Pinterest
Labels: First, railways
Newer Post Older Post Home
The Focus Transport website is intended to appeal to those that have a broad interest in public transport.
We cover topical news items and display high quality photographs relating to the current transport scene and also show archive material from slides and prints that are relevant to the subjects under review.
We publish in-depth articles about transport issues and welcome contributions from anyone who has suitable material.