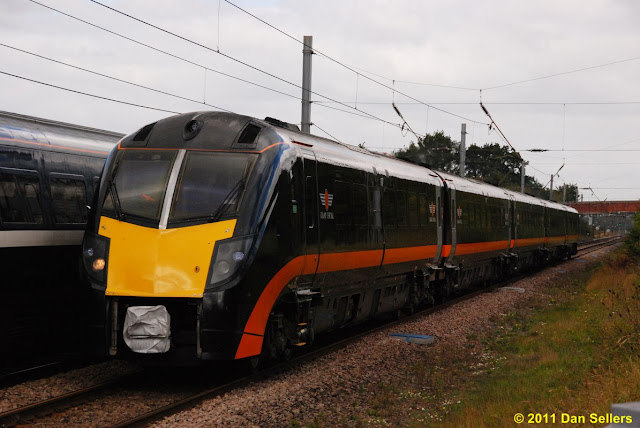 Arriva has announced a takeover of the North East-based Grand Central Railway services.
The company, which runs services to London from Sunderland, Hartlepool and Bradford, has been acquired for an undisclosed sum.
Arriva are owned by Deutsche Bahn the German state-owned rail group. Their existing UK trains portfolio includes CrossCountry, Arriva Trains Wales and Chiltern Railways franchises, and concessions to operate the Tyne and Wear Metro and (as a joint venture) London Overground operations. 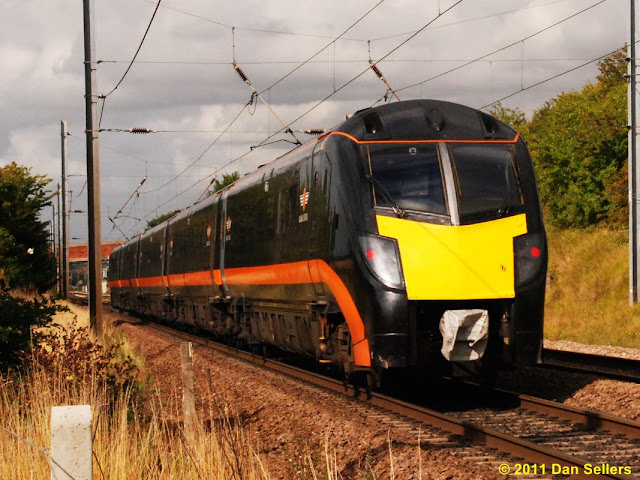 Email ThisBlogThis!Share to TwitterShare to FacebookShare to Pinterest
Labels: Arriva, railways
Newer Post Older Post Home
The Focus Transport website is intended to appeal to those that have a broad interest in public transport.
We cover topical news items and display high quality photographs relating to the current transport scene and also show archive material from slides and prints that are relevant to the subjects under review.
We publish in-depth articles about transport issues and welcome contributions from anyone who has suitable material.