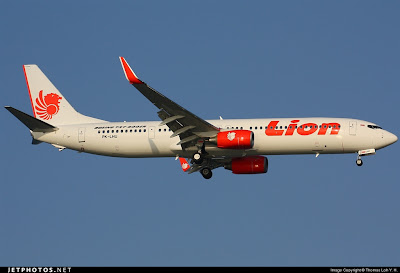 Boeing has bagged its biggest commercial order after signing a deal worth $21.7bn (£14bn) with Indonesian airline Lion Air.
Indonesia's largest private carrier has placed an order for 230 short-haul 737 planes.
The deal includes an option for another 150 aircraft worth an estimated $14bn.

It comes just days after Boeing announced a deal to sell 50 of its 777 jets to Emirates Airlines for a list price of $18bn.

The bulk of the order by Lion Air is for an improved version of Boeing's 737 jet called the 737MAX.
The revamped model is an attempt by Boeing to compete with similar fuel-efficient models being marketed by rival Airbus.

The once little-known Indonesian airline says it is planning to buy 230 planes from Boeing. The bill — with a list price of $21.7 billion — is to be paid over 12 years though bank financing.
Dozens of airlines have emerged in Indonesia since it deregulated its aviation industry in the 1990s, making air travel affordable for the first time for many across the sprawling island nation of 240 million, and luring passengers away from ferries and trains.
CEO Rusdi Kirana— a travel agent before he and his brother, Kusnan, pooled $850,000 to start Lion Air in 1999 — saw the opportunity and have never looked back since.
"Last year we had 21 million passengers, this year I think I can carry 27 million," said the 48-year-old CEO, adding that with plans for an open-sky arrangement in Asia by 2015, a massive Boeing purchase "is not much of a gamble." 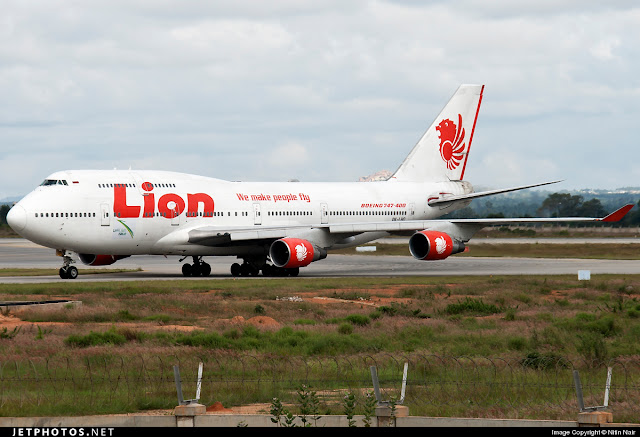