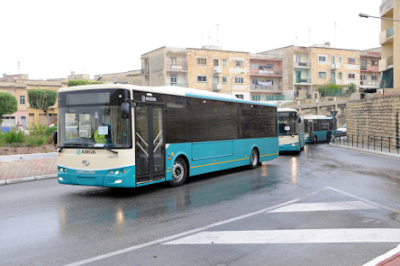 In a surprise announcement by Malta's Public Transport Task Force, headed by the Prime Minister it would appear that Public Transport is to be given priority over other traffic during the morning rush hour (6.30 – 9 a.m.)
http://www.timesofmalta.com/articles/view/20111109/local/public-transport-to-be-given-priority-in-morning-rush-hour.393030
How this will work is yet to be announced, but a plan must be drawn up within a week by the army and the police.
Tony Wilson