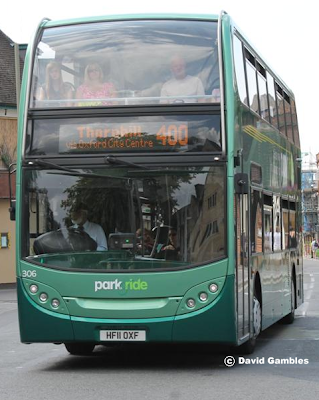 Transport Minister Norman Baker has announced that bus services across England are set to receive £90 million to make them greener, more efficient and easier to use.
A new £50 million Better Bus Areas fund is an initiative which will see bus operators working in partnership with local authorities to increase passenger numbers. Successful bids must have the backing of at least one major local bus operator. Bids could include measures to reduce congestion, provide better information to passengers, make improvements to bus stations or encourage people to switch to buses from the car in densely populated urban areas.
Also announced is a further £10 million to support the development of Community Transport, which will provide funding to 76 local authorities.

This comes on top of the announcements in the Autumn Statement which provided: