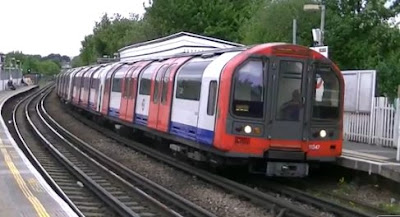 The Boxing Day strike by Tube drivers is set to go ahead after a High Court judge refused to halt it.
London Underground (LU) said the strike was illegal as drivers who were not scheduled to work on 26 December had cast their votes in the strike ballot.
It was seeking an interim injunction to stop the 24-hour strike.
Aslef, the union representing the Tube drivers, wants triple pay and a day off in lieu for drivers for working on the bank holiday.