Transport Secretary Justine Greening will announce a delay in the final decision on the HS2 project next week in order to consider whether about £500m could be used for a 1.5-mile tunnel under the Chiltern Hills beyond Amersham.
New proposals being considered would see another tunnel being used to link two others, which are already planned, and would prevent scarring the Chilterns, which is designated as an area of outstanding natural beauty.
The government said any changes would be funded by savings made elsewhere on the route.
http://www.bbc.co.uk/news/uk-16017413
http://www.guardian.co.uk/uk/2011/dec/03/hs2-rail-tunnel-chiltern-hills?newsfeed=true

An interactive map is available to allow the route to be searched by post code
http://highspeedrail.dft.gov.uk/in-your-area 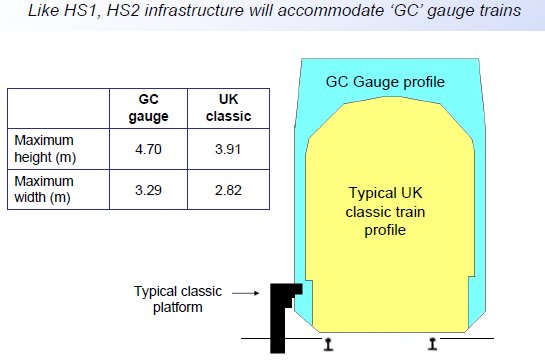