MCGILL’S Buses of Greenock is to take over transport giant Arriva’s Renfrewshire operations in a deal involving nearly 400 staff.

The company, which has its headquarters in Earnhill Industrial Estate, confirmed that it has reached an agreement with Arriva to purchase the business that it currently operates from its Johnstone and Inchinnan depots. Staff at both companies have been told. 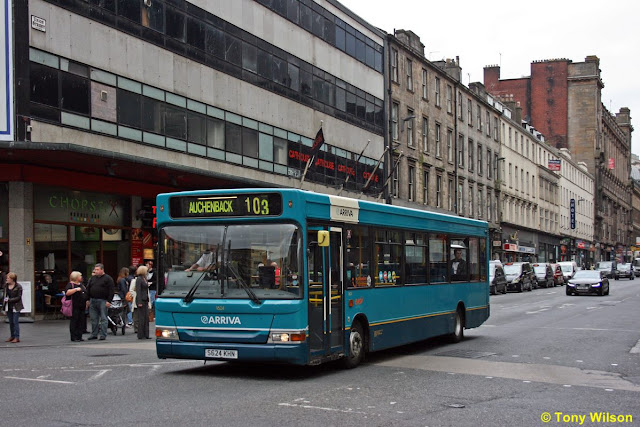 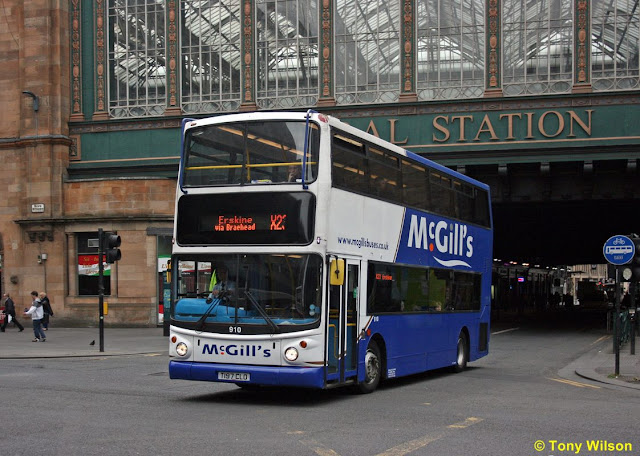 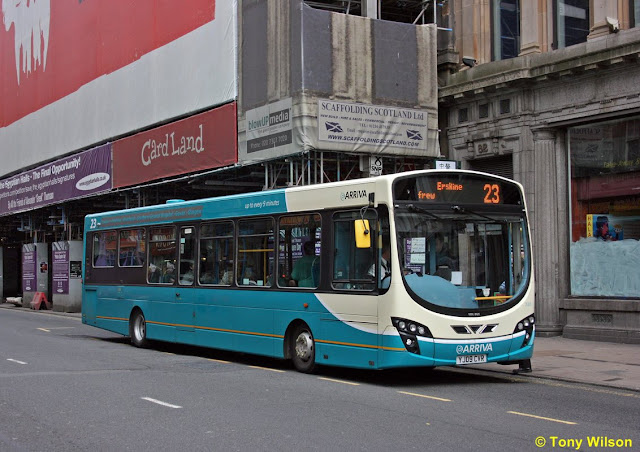 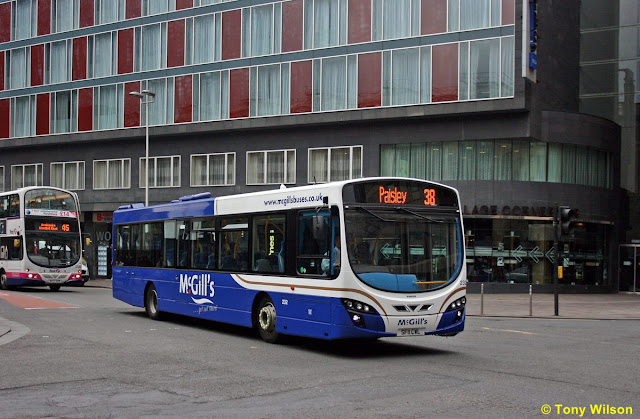 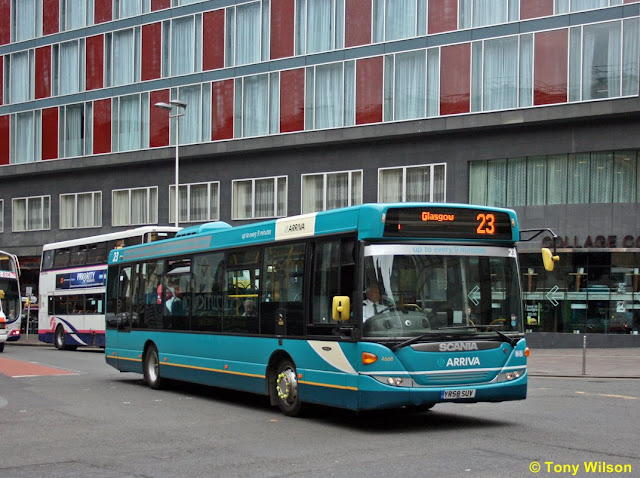 Email ThisBlogThis!Share to TwitterShare to FacebookShare to Pinterest
Labels: Arriva, buses, independent
Newer Post Older Post Home
The Focus Transport website is intended to appeal to those that have a broad interest in public transport.
We cover topical news items and display high quality photographs relating to the current transport scene and also show archive material from slides and prints that are relevant to the subjects under review.
We publish in-depth articles about transport issues and welcome contributions from anyone who has suitable material.