York's ftr buses to be replaced 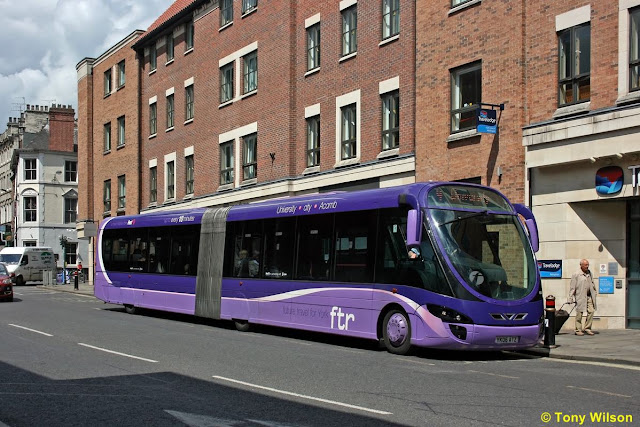 York City Council is now seeking alternatives to the ftr as part of a proposed wider package of public transport improvements for the city, which will be discussed at a meeting next week. The current agreement between the council and First for the ftrs, which run between the University and Acomb expires in June.
The buses have been criticised in some quarters since their arrival more than five years ago, due to their size and claims that they cause problems for other motorists and damage the city’s roads.
Labour who now control the city council, pledged in its election manifesto to work towards scrapping the services, describing them as “a costly disaster” which had absorbed £1.5 million of public money.

Dave Merrett, the council’s cabinet member for city strategy said: “In May, we decided not to renew the agreement between First and the council for the ftr.
“Discussions have been taking place about how to provide an acceptable replacement for users of the No. 4 services to the University of York and Acomb, and this is being discussed along with other possible public transport improvements.”
Next week, Coun Dave Merrett, will also be asked to approve a study into ways of improving to the quality, reliability and punctuality of York’s bus network. 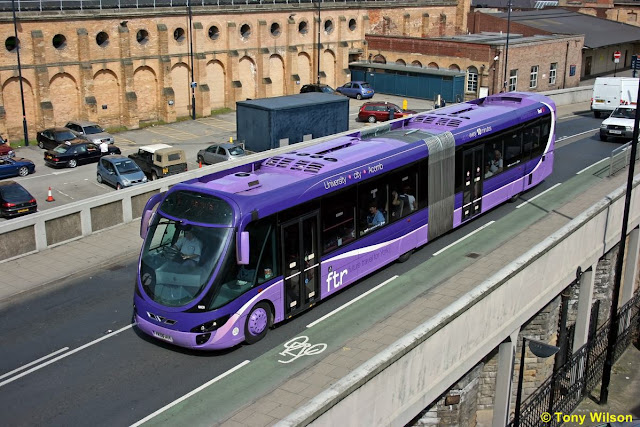