Boris bid to run every rail service in London 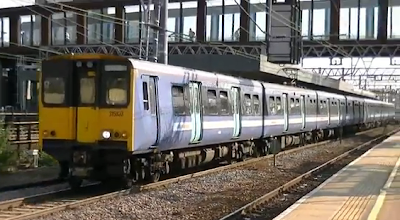 Southeastern and West Anglia are amongst the rail systems targeted by Boris Johnson in his bid to take over all commuter lines into London. In a move described as the biggest shake-up since privatisation, the Mayor wants to control all suburban railways and introduce a one-ticket system across Greater London. The plan would put him in charge of key commuter routes from outlying areas.

It would mean TfL having power over inner suburban services from Dartford, Sevenoaks and Hayes as well as the West Anglia routes from Enfield Town, Hertford East and Chingford. Mr Johnson will model his plans on the London Overground service, which has some of the highest levels of customer satisfaction in the country. 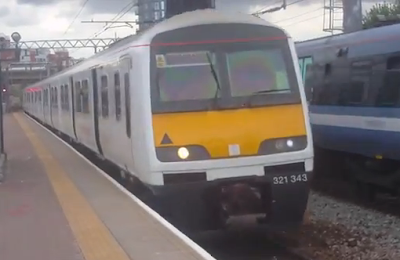 The Overground was created after TfL took control from the Silverlink Metro franchise, which was blighted by neglected stations and poor reliability. It is understood Transport Secretary Justine Greening is said to be "very open" to Mr Johnson's plans.
TfL would make sweeping changes to 104 stations in outer London, increasing staffing levels.
The franchises operated by West Anglia services in north-east London and Southeastern are up for renewal in 2014. Four other franchises are due for renewal during a potential second term for Mr Johnson.
http://www.thisislondon.co.uk/standard-mayor/article-24033482-boris-bid-to-run-londons-railways.do