Sealed Expressions of Interests will be received at Heritage Malta, ex
Royal Naval Hospital, Triq il-Marina, Bighi, Kalkara. KKR1524 by not
later than noon on Friday, 17th February, 2012 for:

Advt. No. HM28/01/2012. Expression of interest for the acquisition of
surplus legacy buses.

Upon the launching of the reform of the public transport system,
Heritage Malta, in collaboration with Transport Malta, salvaged a
number of legacy buses from being scrapped. Heritage Malta has now
conducted a thorough exercise and has established which buses are to
be preserved as part of the National Collection. Consequently a
limited number of surplus buses may now be disposed of since their
types (i.e. model, body-builder, workmanship involved etc) are better
represented by other identical examples which have been preserved.
Nevertheless Heritage Malta feels that these surplus buses are not to
be scrapped and in this respect is inviting offers from those who
would be interested in acquiring one or more of these buses. Vehicles
will be sold tale quale, and all necessary permits, licences, etc
would need to be sought by the prospective purchasers. Heritage Malta
reserves the right to refuse the best offer. All proceeds will go
towards the conservation
of the preserved buses.

A copy of the Expression of Interest and other information may be
obtained by sending an e-mail to: (tenders.heritagemalta@gov.mt)

We show a selection of Tony Wilson's Malta bus pictures below 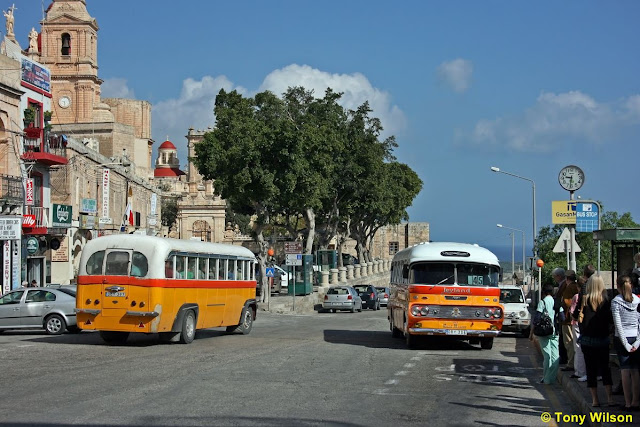 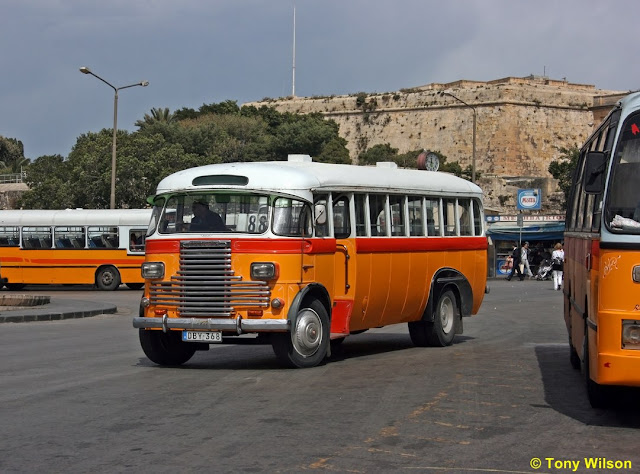 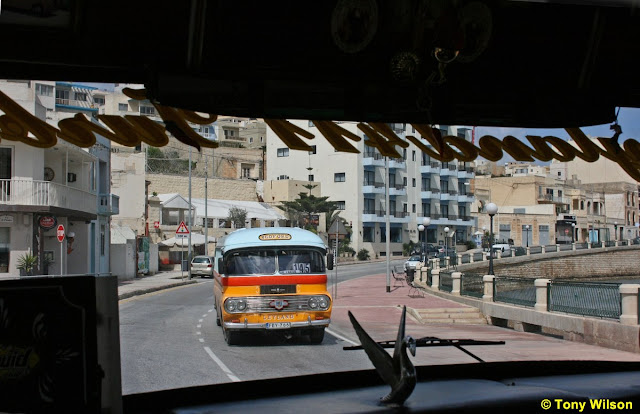 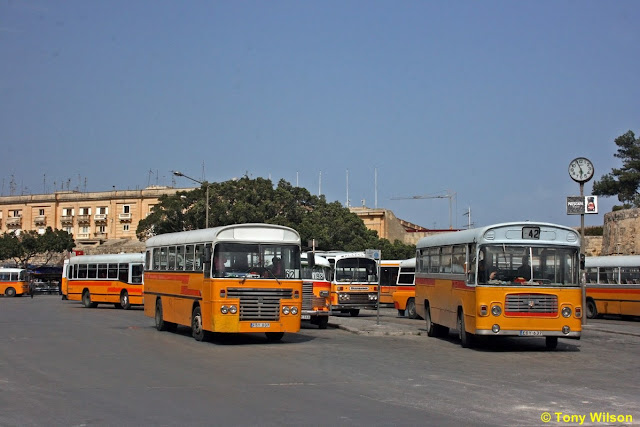 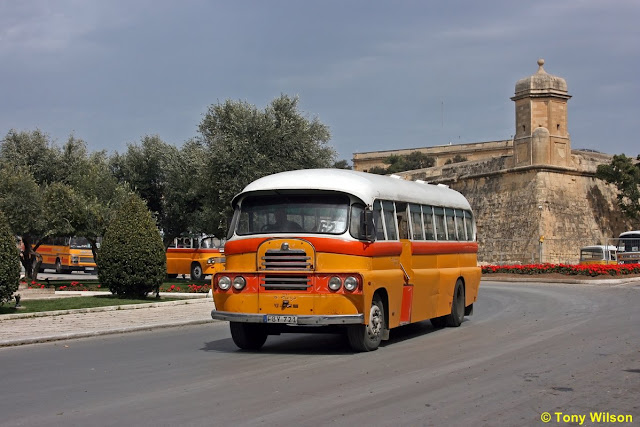 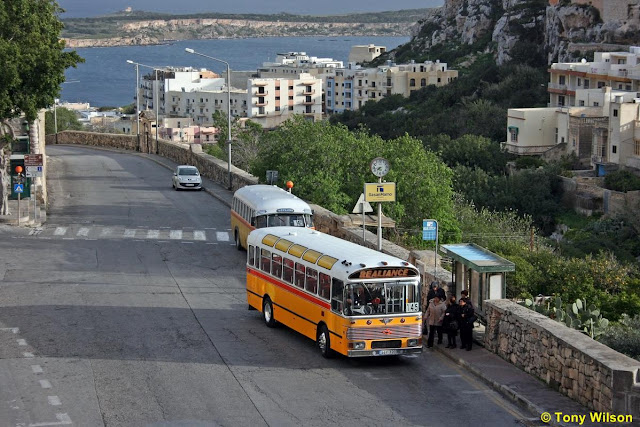 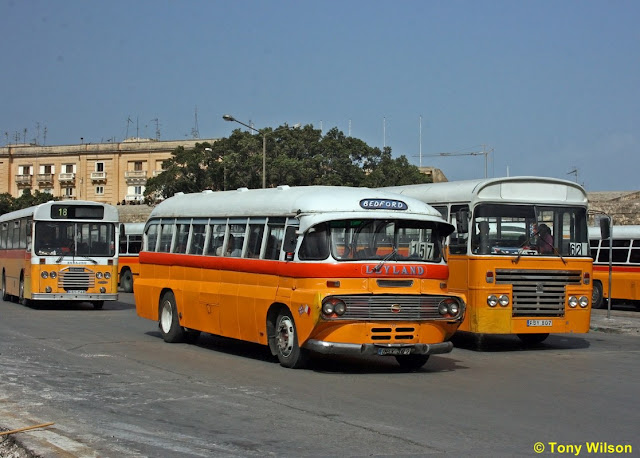