The opening of a second Tyne Tunnel has failed to dent passenger numbers on a long-running cross-river ferry service.
A second road tunnel under the Tyne opened in November 2011, more than 40 years after the first in 1967.
Transport bosses say passenger numbers on the ferry, which has operated in some form since 1377, are set to stay at about 500,000 a year.

The ferry remains a popular service with commuters and the increasing number of visitors to the region every year.
Shields Ferry manager Carol Timlin said: "The ferry service is going from strength to strength and has not suffered a fall in passenger numbers as a result of the second Tyne Tunnel's opening in November of last year. The records show that the former Tyne car ferry service did suffer in 1967 when the original Tyne Tunnel was opened up. So far we have not seen a similar drop off in pedestrian usage as a result of the new tunnel.
"There's no doubt the new Tyne Tunnel has helped to ease congestion, which is a good thing, but the Shields Ferry service still has a vital role to play. 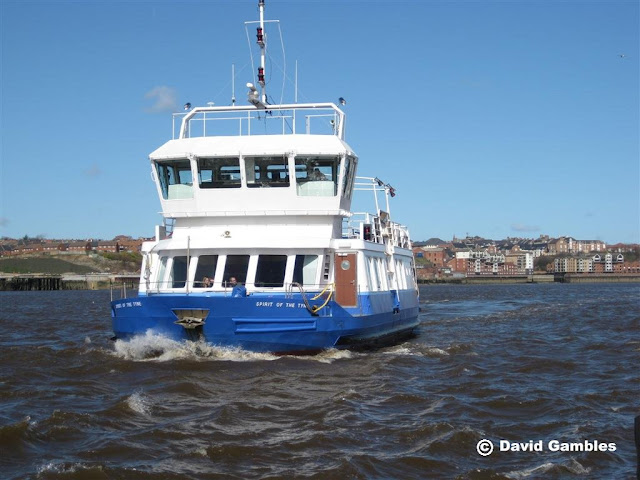