Network Rail has teamed up with Google to add some of its biggest stations to the online 360 degree Google Street View application, helping people to better find their way around some of the Britain’s busiest transport hubs. 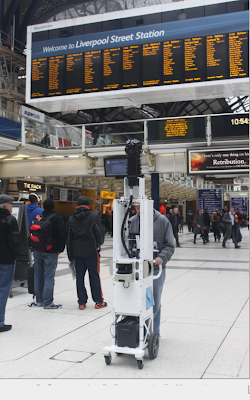 Over the past fortnight, the Google Trolley has captured images of the concourses of 13 stations including London Liverpool Street, Manchester Piccadilly and Leeds.

Passengers and station users will soon be able to check the layout of the stations they are visiting, what facilities and shops there are before they set off.

Robin Gisby, Network Rail’s managing director, network operations said: “Millions of people use our stations and they don’t just pass through. People shop in stations; they meet their families and friends, use the cash points and grab a bite or a drink. To make all this easier you’ll soon be able to use Google Street View to find your way around before you set off.” 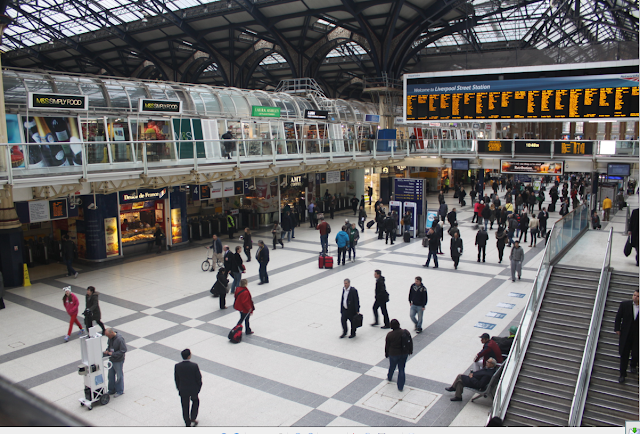