FirstGroup is understood to be on the brink of redeploying its fleet of Ftr trambuses from its Yorkshire fleets on a single corridor in West Yorkshire. 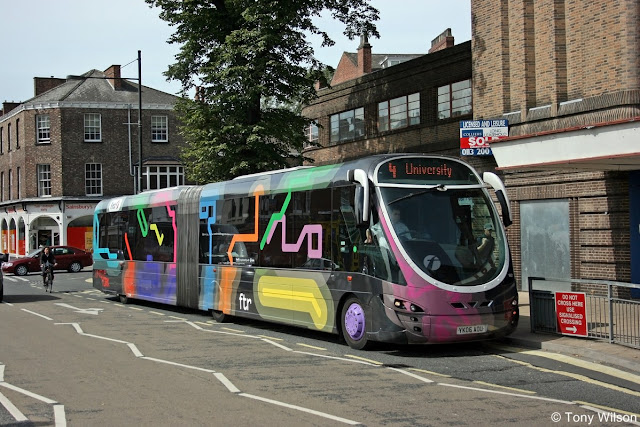 The initial fleet of Wright StreetCar vehicles were withdrawn from use in York earlier this year as part of an agreement made with the city’s new Labour-led administration.
However, at a meeting this week of West Yorkshire’s ITA executive board it was revealed that the existing Leeds Ftr fleet, which is used on Route 4 linking Pudsey with Leeds and Seacroft, will be withdrawn and redeployed with the York Ftrs on Route 72 linking Leeds and Bradford.
The corridor is identified in the Leeds City Region Transport Strategy as one of the most important in the region. A present it generates a high public transport modal share with 34% of trips to work taken by bus. 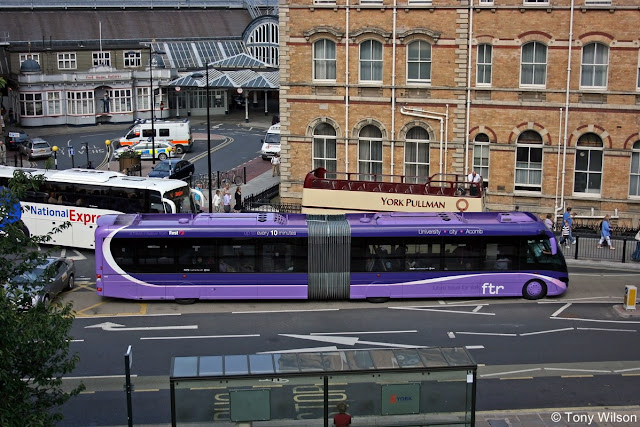 “Over the last 18 months the frequency of the service has increased from three buses per hour to eight and a significant growth in patronage has occurred as a result,” wrote Kieran Preston, the director general of Metro, the West Yorkshire PTE.
He said that the introduction of Ftr on the corridor will see frequencies enhanced once again to every seven minutes, with the vehicles sporting branding that will reflect their status as a key link between the two cities.
“It is proposed to enter in to a partnership agreement whereby First will agree to keeping the vehicles on the corridor and introduce further enhancements subject to patronage growth,” Preston added.
A three-phase investment plan for the corridor has been developed by First, Metro and the respective local authorities. Alongside vehicle refurbishment, this will include staff training, joint marketing, smart ticketing initiatives and infrastructure works to accomodate the vehicles.
A spokesman for First said that the group was currently drawing up plans for “the next stage in the lifecycle of the StreetCar vehicles in the north region”.
“We look forward to sharing our vision with our customers and other interested parties,” he added.
http://www.passengertransport.co.uk/2012/06/first-to-link-leeds-and-bradford-with-ftrs/ 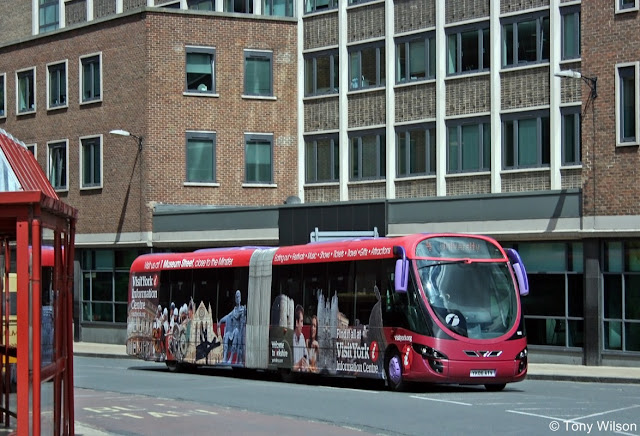