A Critical Look at FirstGroup

The following article has appeared in the 'HeraldScotland' website. It takes a critical look at the current postition of the group, in particular with regards to the bus side of the business. 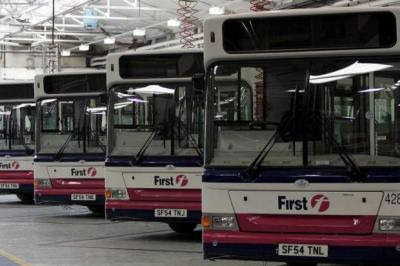