Richard Lomas, who started this Blog in  May 2011 was very touched to receive a trentbarton bus naming for his 70th birthday in November of last year. At that time he was in hospital and wanted to be there when the naming was done, so the ceremony was postponed. As he sadly passed away in May he never lived to see his name on a bus.
Richard's family have now carried out the naming on Volvo B7RLE/ Wright  Eclipse FJ09 BXE fleet number 740 and made an occasion of it when they travelled to Nottingham by bus, carried out the naming ceremony and then rode back to Ripley on his bus.  They rounded off the day by having a family dinner at a local pub which they travelled to and from by tb bus. 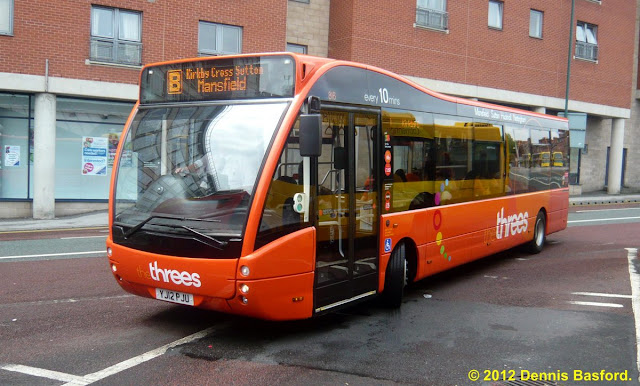 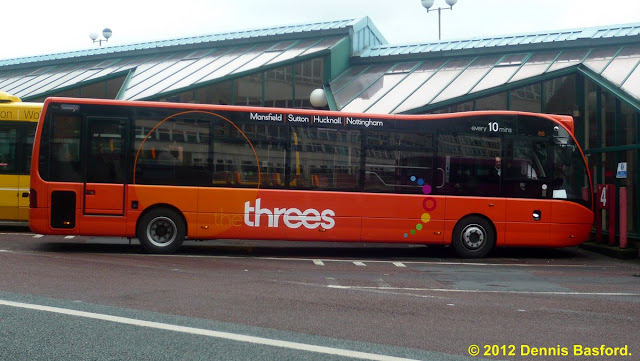 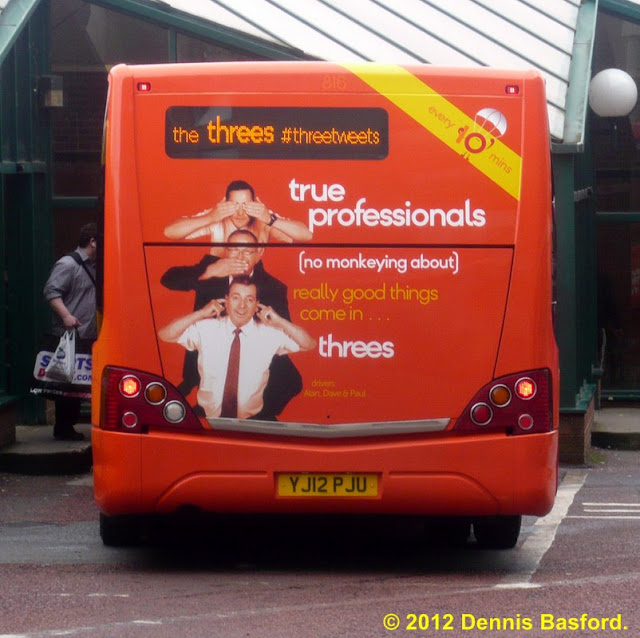 Email ThisBlogThis!Share to TwitterShare to FacebookShare to Pinterest
Labels: buses, Wellglade
Newer Post Older Post Home
The Focus Transport website is intended to appeal to those that have a broad interest in public transport.
We cover topical news items and display high quality photographs relating to the current transport scene and also show archive material from slides and prints that are relevant to the subjects under review.
We publish in-depth articles about transport issues and welcome contributions from anyone who has suitable material.