I made a visit to see the recently restored Tynemouth Station yesterday following a £3.6m transformation. 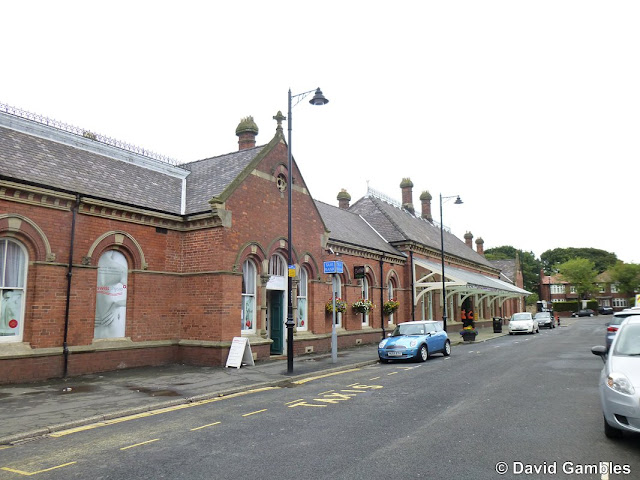 The Princess Royal recently re-opened the station by unveiling a plaque at the Grade II* listed structure.
The station, opened by the North Eastern Railway in 1882 and now part of the Tyne and Wear Metro, was on the English Heritage buildings at risk register for years but has undergone extensive work which has seen its distinctive glazed canopies restored.
The 130-year-old station was revamped thanks to funding from North Tyneside Council, Station Developments Ltd, English Heritage and Nexus. Around £1.9m also came from the Government’s Sea Change programme.

More than 4,600 glass panes were installed in the canopies and around 2,400 litres of paint were used during the refurbishment.
As well as being a working Metro station and home to the weekend Tynemouth Market, the site aims to provide an all-year venue for exhibitions, heritage events, fairs and festivals.
The work has been supported by groups including The Friends of Tynemouth Station and Tynemouth Village Association. 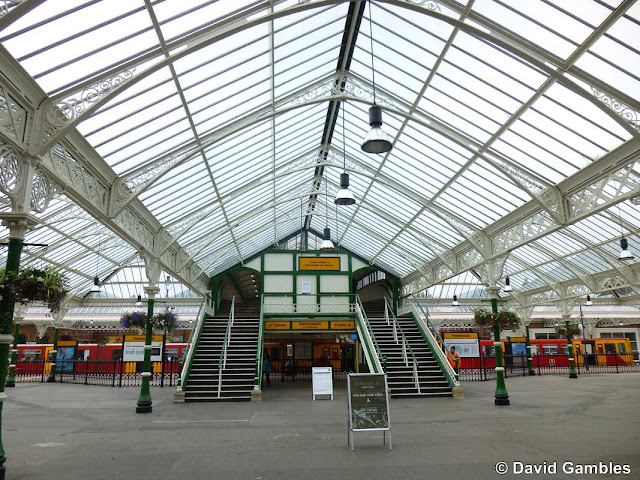 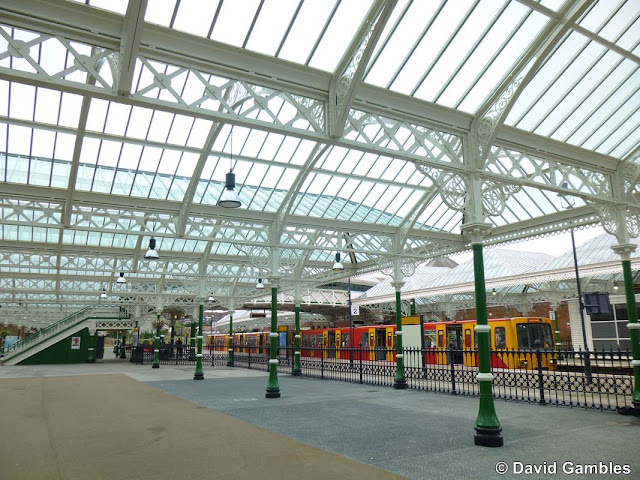 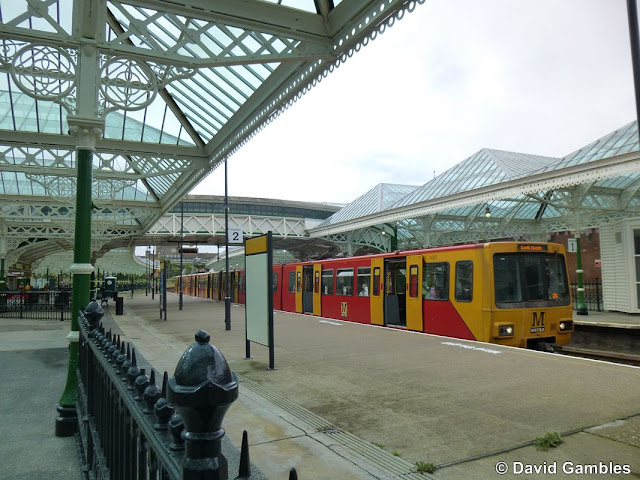 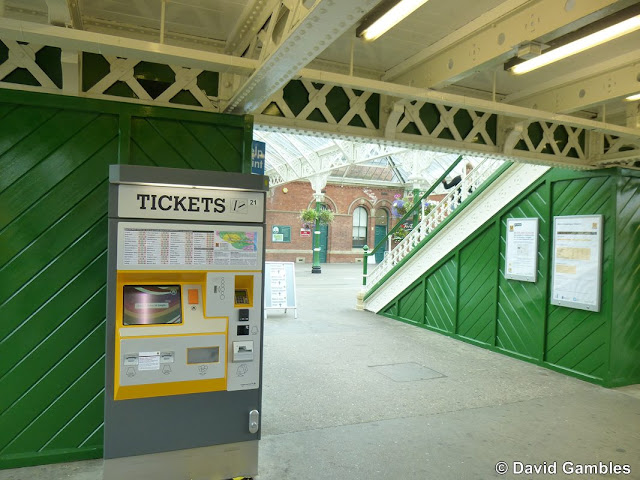 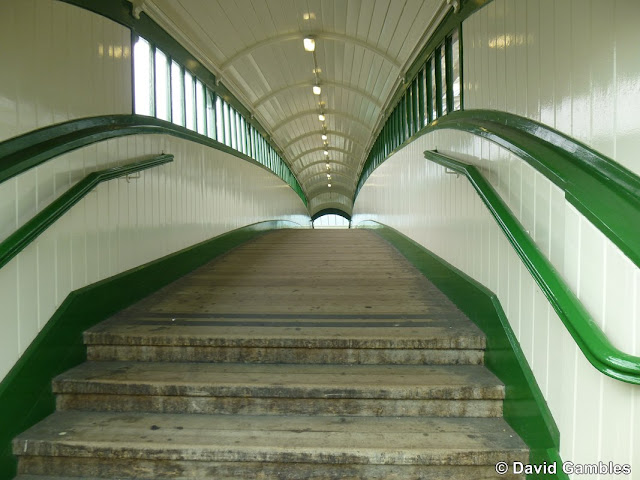 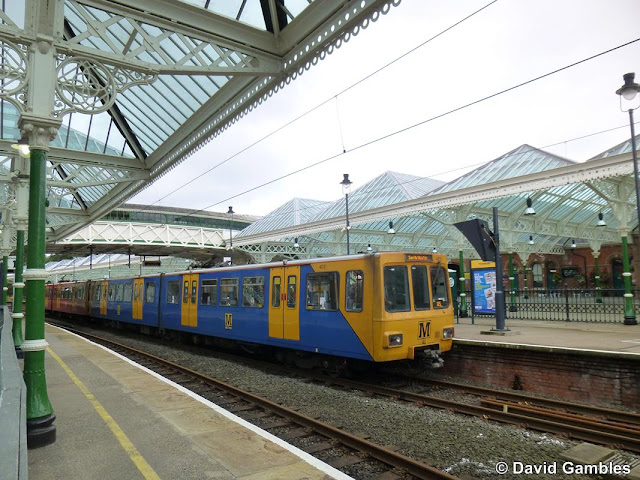 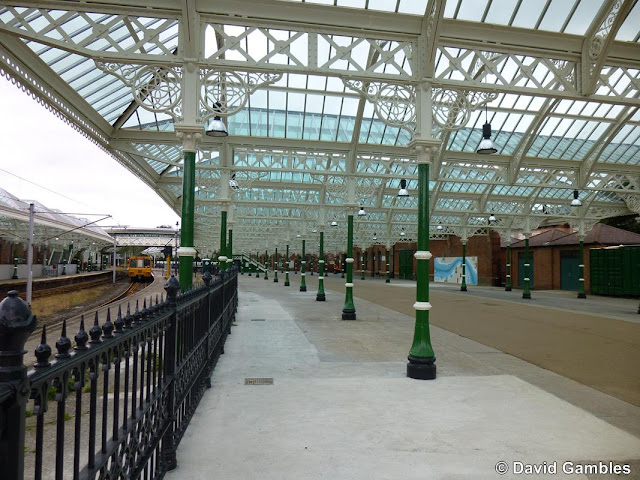 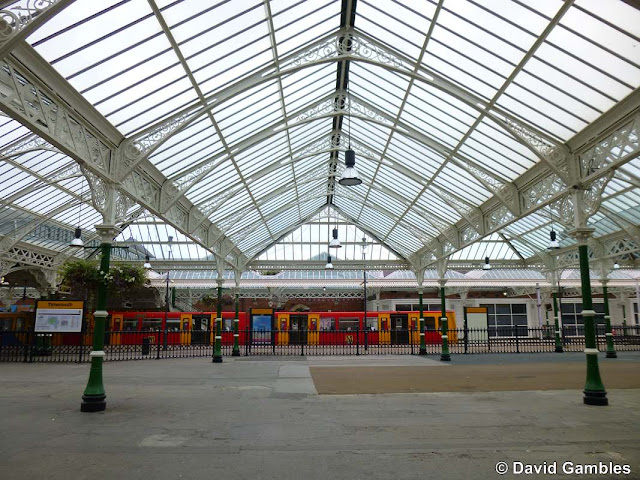 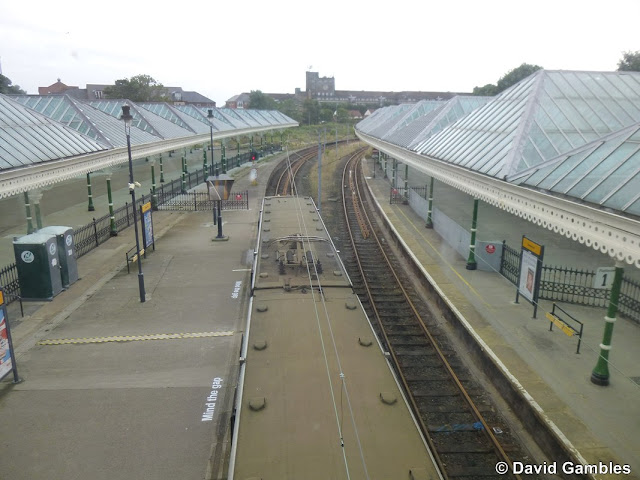