East Coast, which runs services from London to Yorkshire, the North East and Scotland, has reported increased profits and an improvement in passenger satisfaction. 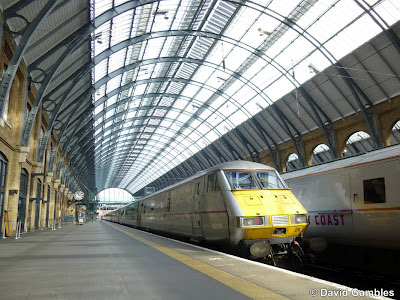 Directly Operated Railways (DOR), which was temporarily re-nationalised by the Government three years ago and took over the running of the East Coast line from National Express, said its operating profit increased by 7% in the year to March to £7.1 million.
Turnover for the year amounted to £665.8 million, an increase of £20 million, leaving a profit before tax and service payments to the Department for Transport of £195.7 million, an increase of £13 million.
Passenger journeys at East Coast increased by 2.1%, while customer satisfaction rose by 2%, and the latest punctuality figures were its best since records began in 1999.
DOR chairman Doug Sutherland said: "During the year, we made further very good progress with the business turnaround of East Coast, and continued to invest in our infrastructure assets, our people, and the delivery of significant improvements in customer service.
"Our assets have been worked harder, and a solid financial performance has been achieved in a challenging economic environment.
"The major challenge in May 2011 was the introduction of a comprehensive timetable change across the entire East Coast network. 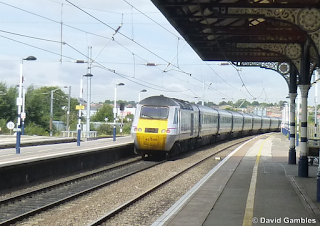 "Despite being the biggest change on the East Coast Main Line in 20 years - and 10 years in the making by the industry - the new timetable was introduced seamlessly by East Coast. I want to thank everyone who helped to make that possible."
DOR said it anticipated that the franchise will transfer to a new private operator around the end of 2013.