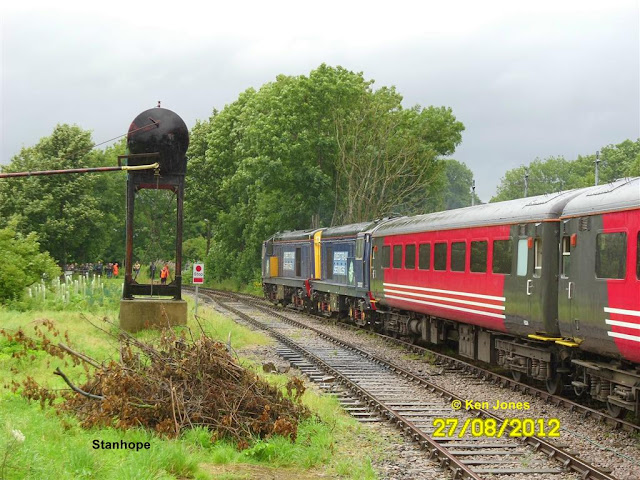 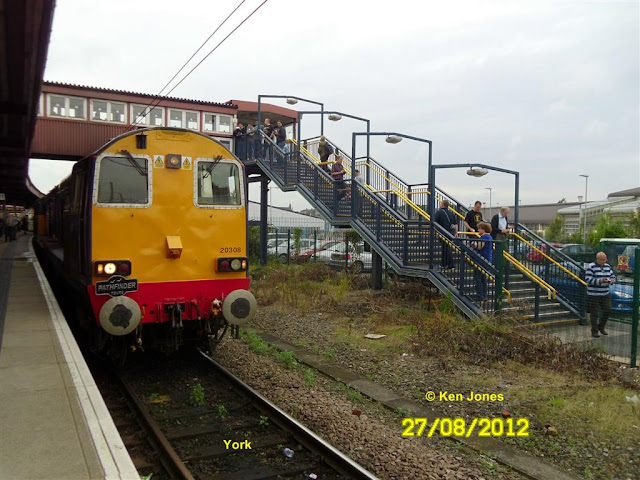 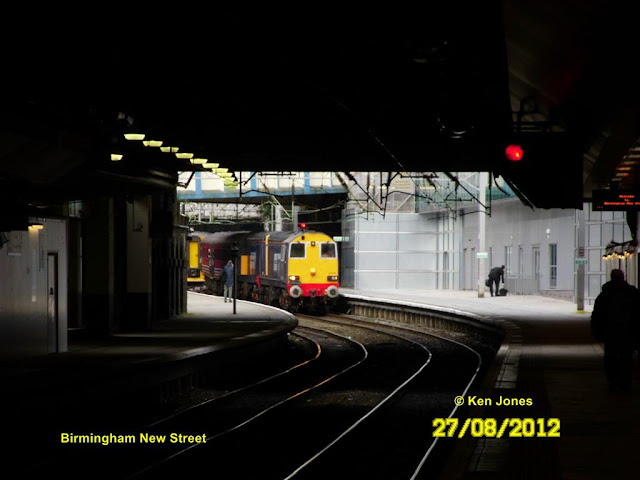 The Weardale Railway, situated in County Durham, operates on a section of branch line from Bishop Auckland following the River Wear westwards to Eastgate-in-Weardale, a distance of approximately 18.7 miles. Currently they have re-opened the section of line connecting Bishop Auckland, Wolsingham, Frosterley and Stanhope stations
The line was originally built by the Stockton & Darlington Railway in 1847 to transport limestone to the ironwork of Teesside, and by 1895 had been extended to its final terminus of Wearhead. Although the passenger service was withdrawn in 1953 (apart from a limited summer Sunday service between 1988 and 1992), the line was retained for freight use transporting bulk cement from the Blue Circle works at Eastgate. This use also ceased in 1993, so the line was mothballed. With support from Wear Valley District Council, 1993 saw the formation of The Weardale Railway Preservation Society and now regular steam and diesel services are operated.