No Driverless Trains for London Underground

London Underground bosses have ruled out driverless trains for the foreseeable future, it was revealed this week.Trains will continue to have drivers until well into the 2020s after "safety and passenger concerns" New stock of 191 trains now being delivered for the Metropolitan, District, Circle and Hammersmith & City lines will all have driver's cabs and be driven in the conventional way.

There had been proposals to begin testing two driverless trains this month on the Jubilee line - at night and not when passenger trains were running - between Waterloo and Stratford but this won't happen.
There are no plans for any further purchase of new trains - without driver's cabs - "at this time," says London Underground (LU).
Although the Victoria, Jubilee, Central and Northern lines already run in semi-automatic role they will not be converted and continue to be driver operated.
Mike Brown, LU managing director, said: "We have always made clear that we will continue to explore new technology as it develops - in common with every other metro around the world and this is what we are doing.
"As we, and the Mayor, have made clear this means looking at the next generation of trains and whether a conventional driver's cab is the most effective model.
"However, let me be clear - there are no plans to test driverless trains on any part of the network."
A spokesman confirmed there would be no driverless trains for at least a decade.
He said: "From the 2020s new trains could be operated without the need for conventional drivers - perhaps being staffed instead by something more like the Docklands Light Railway 'train captain'"
Tube bosses will appear before the London Assembly's transport committee next week and face questioning on driverless trains
Caroline Pidgeon, leader of both the Assembly's Lib-Dem group and the transport committee, said: "New technology must be pioneered on the Underground, but I have real concerns about any rush towards driverless trains.
"The bottom line is that the LU is fundamentally different from the DLR. A huge number of safety and passenger concerns have to be fully addressed before we start to contemplate any driverless Tube trains.
"The secrecy so far about the move towards driverless trains only adds to the fear that LU is being driven by ideology more than anything else on this issue."
RMT leaders last week ordered a strike ballot among its drivers involved with testing driverless trains.
It threatened a major industrial dispute with Boris Johnson who has campaigned for driverless trains.
Bob Crow, the RMT leader, said: "If the driverless trains plan has been halted that would be a massive victory for the RMT's campaign.
"But we want to see that in writing  along with a guarantee that this nonsense has been stopped for good. "Until we get that our battle for both jobs and public safety will continue."
Link from Tony Wilson
http://www.standard.co.uk/news/transport/london-underground-scrap-plans-for-driverless-trains-after-safety-concerns-8201540.html

Focus Comment.
Driverless train technology is well proven and can be seen in daily use on the Docklands Light Railway every day of the week. (see pictures below) Bob Crow refers to driverless trains on the Underground as "nonsense" and there is much talk of "safety and passenger concerns". However it is likely that unions fear de-skilling of the job will result in lower status and therefore lower wages. The truth is that a computer can make all the decisions required to drive the trains and that eventually driverless trains will take over in London. 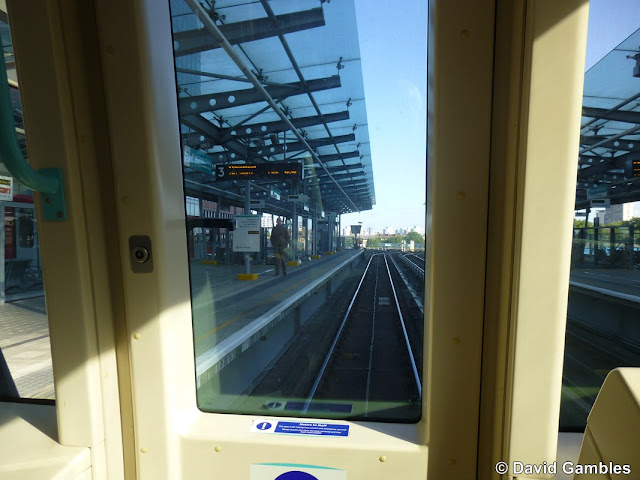 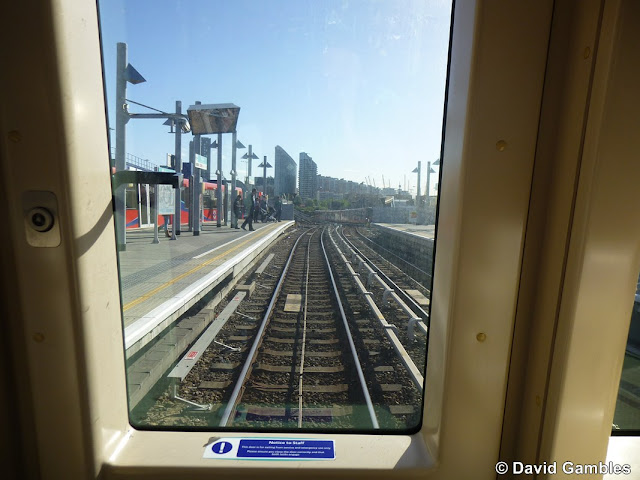 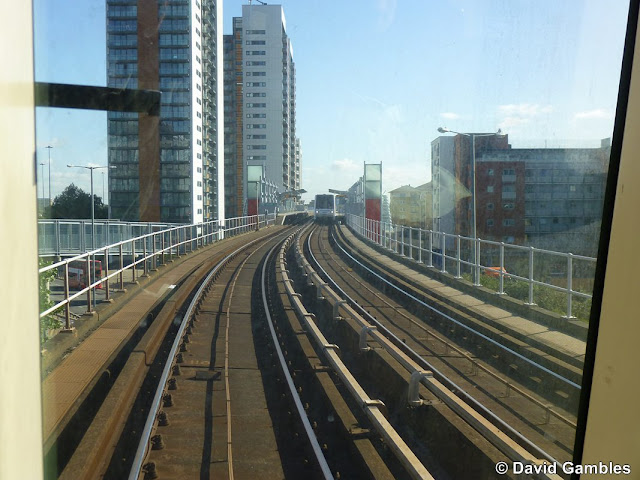 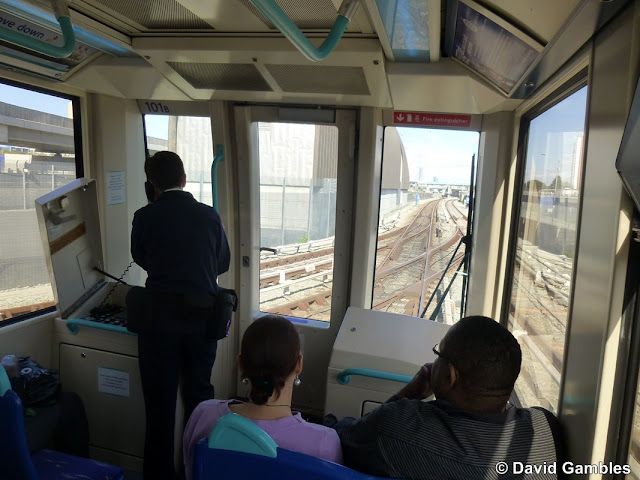