A Department for Transport study has revealed some of the most congested trains in England are running at almost double capacity. 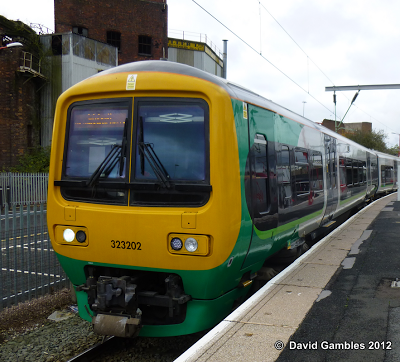 The government has called on train operators to do more to address overcrowding on rush-hour services.
In Autumn 2011, First Great Western's 07:44 Henley-on-Thames to London Paddington service had a 180% load factor in standard class carriages.
Watchdog Passenger Focus has called for greater investment in rolling stock. 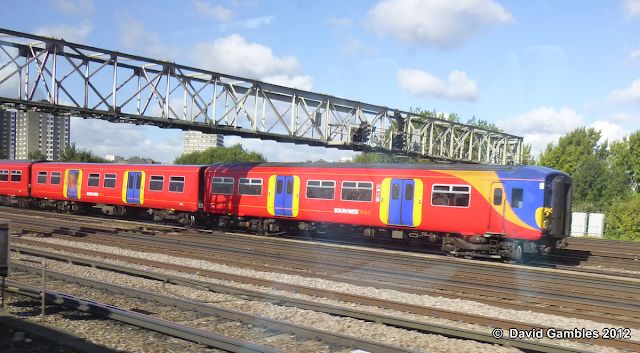 In the majority of the top 10 overcrowded trains, capacity is determined by the number of standard class seats only.
A standing allowance was factored in for the National Express East Anglia London Liverpool Street to Shenfield 18:17 train and London Midland's 07:55 Stourbridge Junction to Stratford-upon-Avon service.
London Midland, which features in the top 10 list four times, has placed an order for 10 new four-car trains which will allow for additional services to operate on the route from 2014.
Transport Minister Norman Baker said: "The operators on the list are aware of the problems on these services.
"I will be monitoring them closely, and others which have not made the top 10 list, urging train companies to reduce crowding on the busiest services."