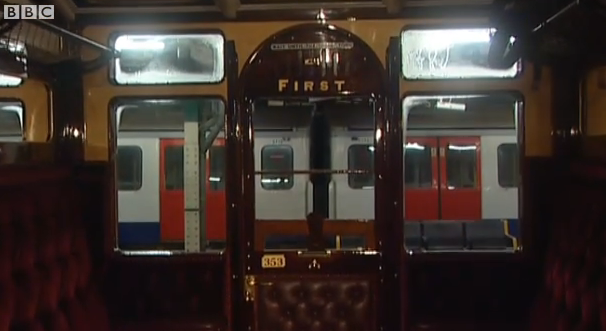 Transport for London is operating a service on 13 January to commemorate 150 years since the first London Tube journey.
A test run took place in the early hours of a Sunday morning in preparation for the 300 passengers who applied for tickets through a ballot.
Peter Hendy of Transport for London, Sam Mullins of London Transport Museum and train driver Jeffrey Phelps feature in the report by BBC London's Sonja Jessup.