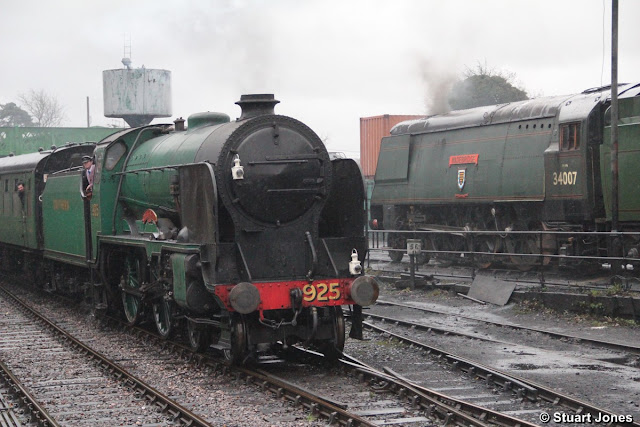 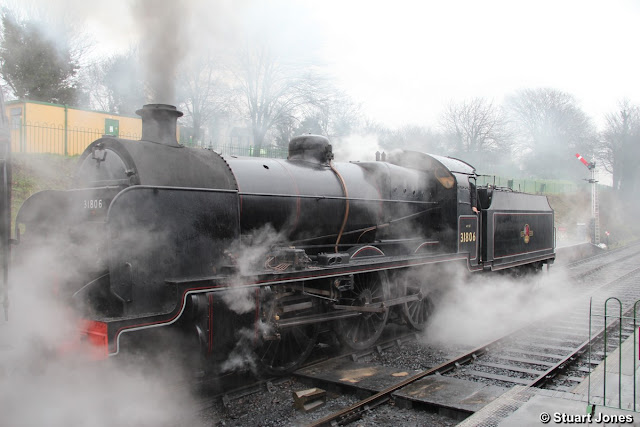 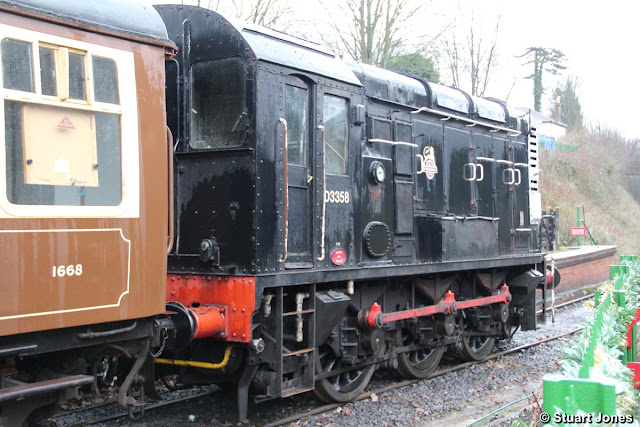 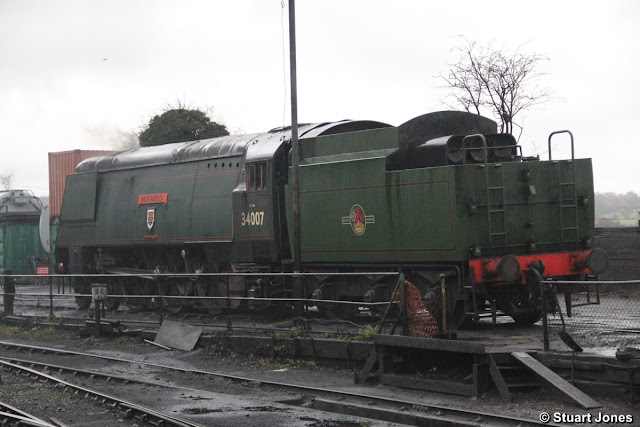 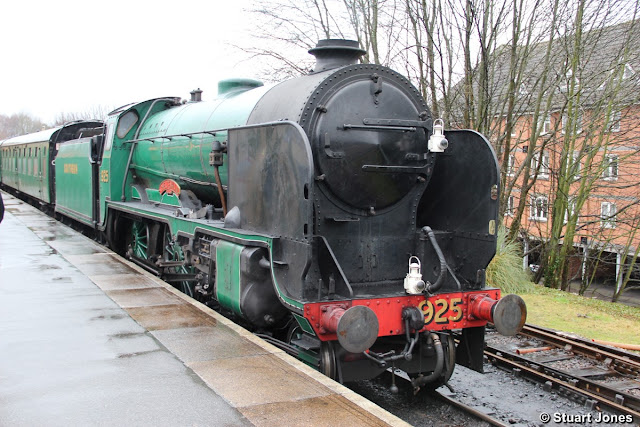 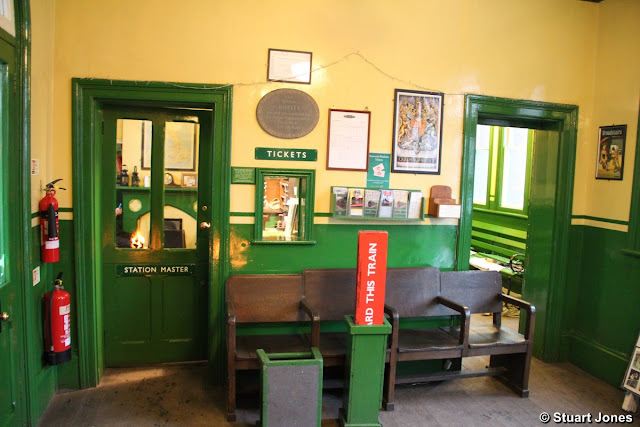 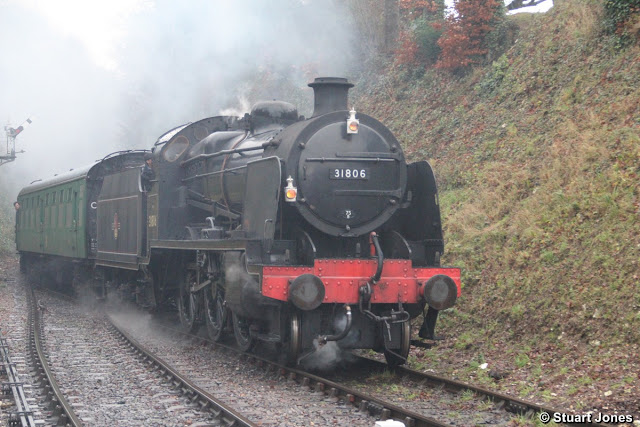 The Mid Hants Railway is affectionately known as the ‘Watercress Line’ due to the connection with transporting watercress from the beds in Alresford all the way in to London. The heritage railway was saved from total extinction by a band of enthusiastic volunteers in 1973.  They raised enough money to re-open the line as a visitor attraction from Alresford to Ropley in 1977 and continued to raise funds to relay the track to join up with the South West Trains station at Alton by 1985, with their own station buildings on Platform 3.
Today the railway runs the full 10 miles between the market towns of Alresford and Alton, preserving an important piece of 1940’s – 70’s railway heritage for this generation and many more to follow. Famous for its gradients, the railway was nicknamed 'going over the Alps' by locomotive crews during the days of steam, due the the sheer effort required by man and machine to crest the summit at Medstead & Four Marks, the highest station above sea level in Southern England. A fleet of steam locomotives, most of them of the larger classes, are operated, as they are required to work hard to haul trains up and over the gradients. Every time a steam train runs along the line this battle on the footplate is re-lived and the full power of the magnificent machines can be seen, heard and appreciated by all.
The above wording from Mid Hants website
Read more here