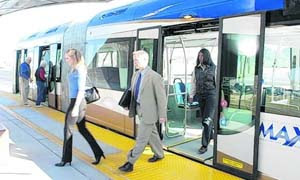 Birmingham travellers could be boarding ‘tram buses’ as plans to transform public transport in the city took a major step forward.
The 'Birmingham Sprint' travel scheme will see 'tram buses' run along the A34 Walsall corridor to Five Ways in Edgbaston via Eastside.

The vehicles are due to start in 2015 as part of an £800 million ‘Vision for Movement’ strategy in the city.
The new system, which is likely to enjoy dedicated lanes and priority traffic signalling to speed up journeys, will first be developed along the A34 Walsall corridor to Five Ways in Edgbaston via Eastside, the Bullring, Paradise Circus and Broad Street with a view to it being operational to coincide with the completion of New Street Station in 2015.
A delegation of representatives from regional transport body Centro, the council, Broad Street Business Improvement District, Colmore Business District and National Express visited Belgian manufacturer Van Hool to see how the European tram buses are made.
They also visited Paris to meet representatives from Syndicat des transports d’Île-de-France, which controls the public transport network there, to see how trams operate.

A Centro spokesman said: “The first day was a visit to the vehicle manufacturers to see a demonstration of vehicle types available for the forthcoming Sprint project.
“The second day was a look at a route in France near to Paris where a significant project had been undertaken and showed in detail the kind of issues that a major project of this kind would have to overcome and how it was best to implement.
“The visit provided an invaluable amount of information that has subsequently been used to agree with all parties a robust economic profile of routes within the area that might benefit from the type of investment seen in France.” 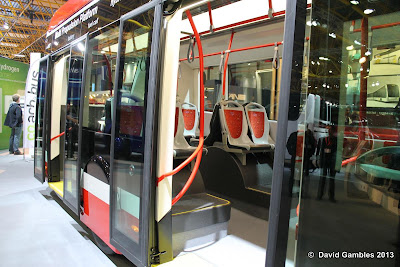 At the launch of Vision for Movement three years ago, a London Underground-style map was unveiled showing six new routes linking city suburbs and the Black Country to central Birmingham.
Sprint would be served by a fleet of dozens of “rapid transport vehicles” which look like trams but operate without tracks. 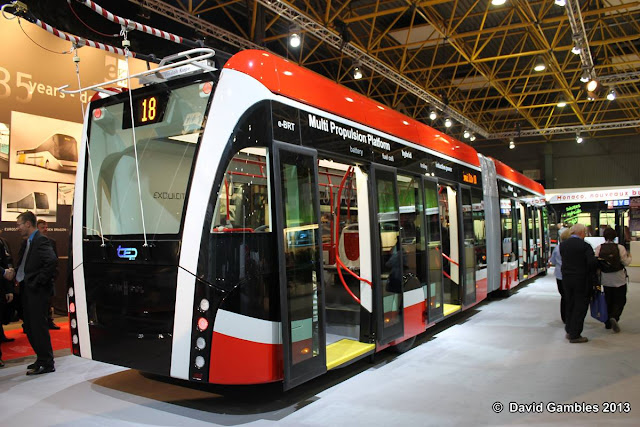 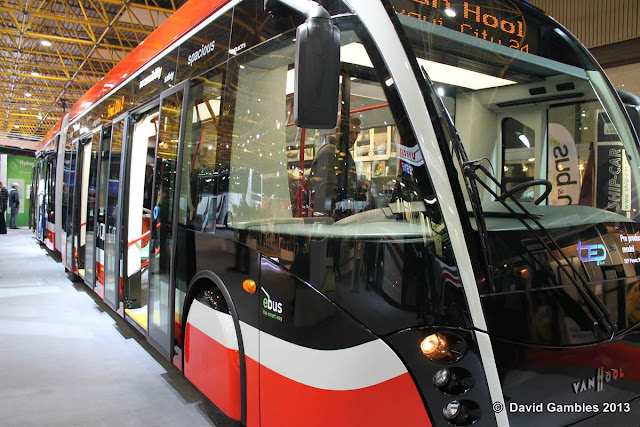