The Ffestiniog & Welsh Highland Railway's oldest working steam locomotive celebrates its 150th birthday this year. To mark the event, Prince – built in London in 1863 – is returning to the city for the first time to give cab rides at London Transport Museum's Acton Depot open day this weekend.


Prince has just been completely restored in gleaming red livery identical to that of its sister locomotive, Princess which has just returned to North Wales after five weeks on display at London's Paddington Station.

Visitors will be able to ride on Prince on Saturday and Sunday, while on Friday there's a chance to meet the restoration team from the Ffestiniog Railway and learn how they transformed the ruined shell of 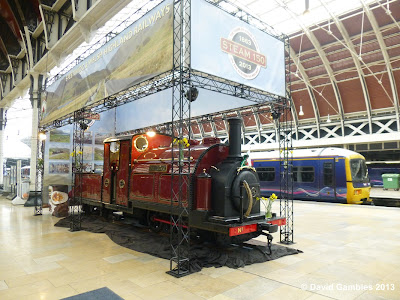 Metropolitan Jubilee Carriage 353 to its Victorian splendour for the Underground 150 celebrations.
Metropolitan Jubilee Carriage 353 was originally built in 1898 and is one of the oldest working underground carriages. The gleaming carriage, finished with gold leaf and carrying no fewer than ten coats of varnish, bears little resemblance to the sorry-looking hulk that was used as a garden shed, and subsequently restored by experts at the Ffestiniog Railway in Wales. 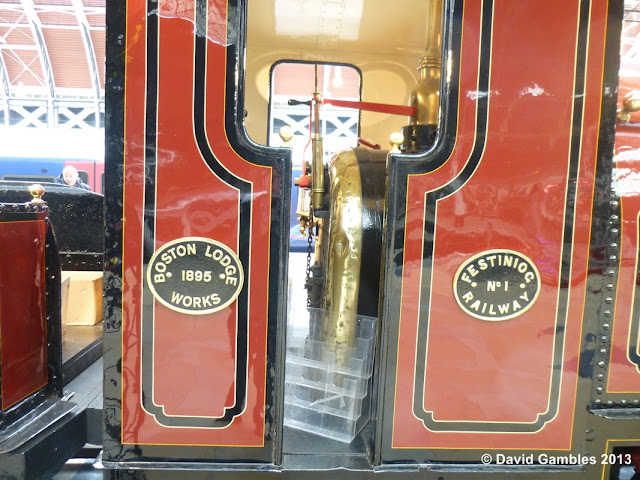 Two courses will be run, one in the morning and one in the afternoon, aimed at helping people to discover the history of the vehicle, how and why the restoration took place, and then have a go themselves, with expert guidance from Glenn Williams and the Ffestiniog team. The courses includes a Carriage 353 restoration project talk and tour with Tim Shields, Project 353 Curator and traditional joinery and hand painting numbers workshops with Ffestiniog Railway craftsmen.