How Beeching is Being Reversed

In an interesting article  in the Telegraph by David Millward various points are raised with regards to the growth of rail passenger numbers and how lines have been re-opened since they were closed during the Beeching era. 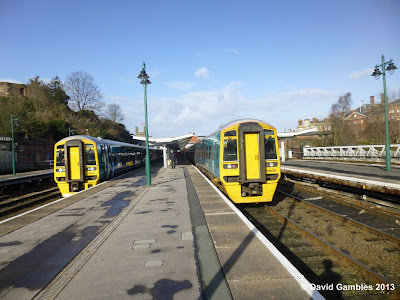 It is revealed that the total number of miles travelled by all rail passengers - grew by 91pc between 1996 and 2012. But the rail fleet increased by only 12pc over the same period.
The conclusions of the “Long Term Rolling Stock Strategy for the Rail Industry” - published to little fanfare last month - are startling and present the current Government with challenges radically different from those faced by the Conservative administration in its death throes during the early 1960s.

Written by Network Rail, the Association of Train Operators and major rolling stock companies, it sets out the industry’s forecast for the next 30 years and gets over one very simple message - the rail industry has failed to keep up with the surge in demand for train travel. 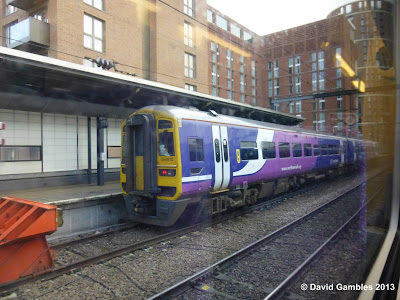 Some cities have seen an astonishing growth. Coventry, for example, has seen journeys increase by 30 per cent in just five years, while Plymouth has reported a 38 per cent rise in traffic over the same period

The industry now accepts this is not tenable and substantial investment is needed to produce a network which is fit for purpose. This means more lines whether it be the 351-mile high speed rail network, the resurrection of those cut by Beeching or completely new schemes like Crossrail.
Already three lines which disappeared when Dr Beeching swung his axe have re-opened. Trains are once more running on the Chase Line between Birmingham and Walsall, on the Robin Hood Line linking Nottingham, Mansfield and Worksop as well as the Ebbw Valley Line from Ebbw Vale to Cardiff.
Plans are in place for the re-opening of the Varsity Line between Oxford and Cambridge, with the first phase from Oxford to Milton Keynes and Bedford already agreed, while work is already under way on the Waverley route from Edinburgh to Galashiels.
Stations which were left to grow tumbleweed have been restored. Chandlers Ford in Hampshire, which shut in 1969, reopened 10 years ago and now used by 100,000 passengers a year.
Demand is growing for the resurrection of a raft of other lines including one running from Uckfield to Lewes line in East Sussex. 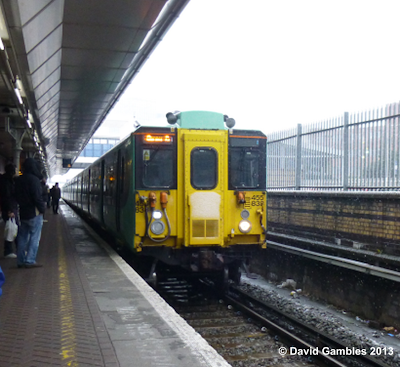 So was Beeching wrong? Richard Brown, who chaired the group which drew up the rolling stock report, believes that in hindsight he was.
“It was a different era then. “ he says.“Railways were the transport of the past rather than the future. Rebirth is rather a nice word now. Railways are seen as part of the solution, in the Beeching era they were part of the problem.