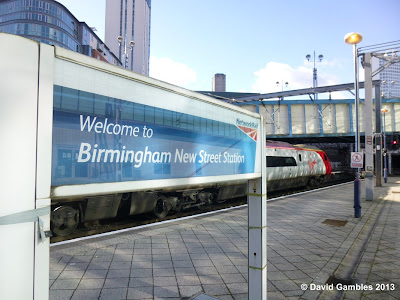 Birmingham New Street station is changing. From 28 April 2013, as part of the Network Rail project to rebuild the station, entrances and exits used previously will be closed and the first half of the new station will open.
It will have all the facilities expected, with better access to the platforms.
Passengers travelling to or from Birmingham New Street, or changing trains there, are being asked to familiarise themselves with the new station layout before travelling, particularly the locations of the new entrances. 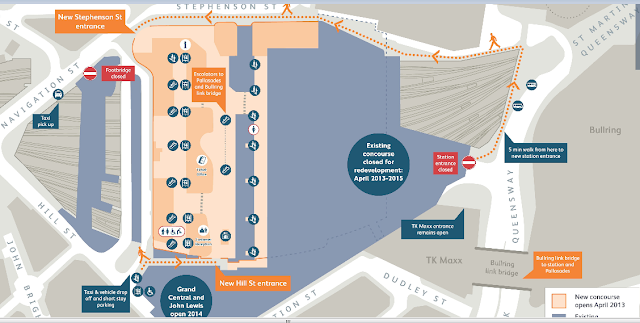