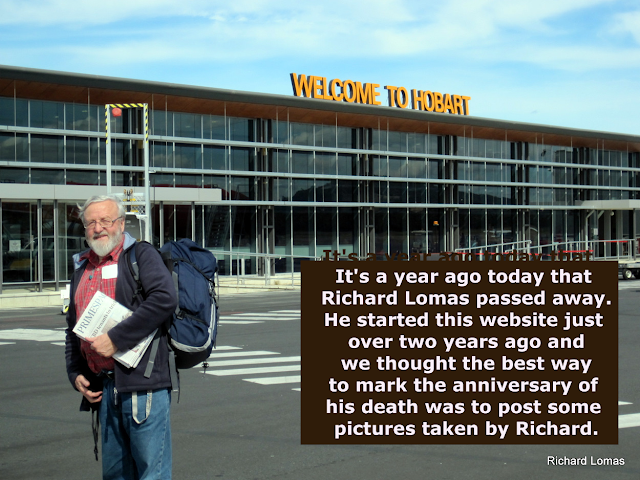 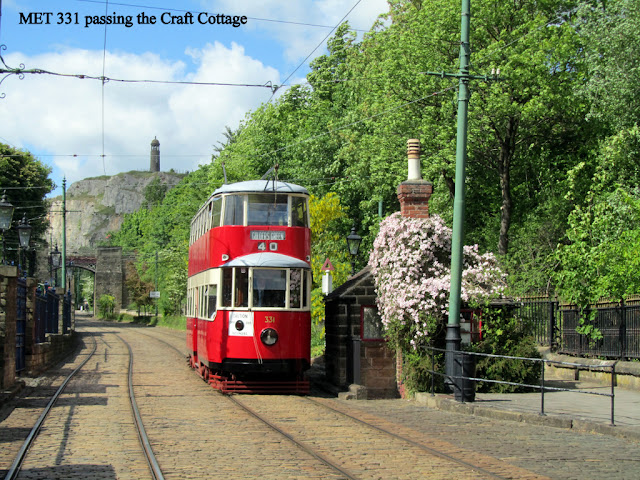 Richard was a great fan of trams so this is a fitting start to the sequence of pictures, where we see Metropolitan Electric Tramways, Car No. 331 at Crich. The tram was built in 1930. 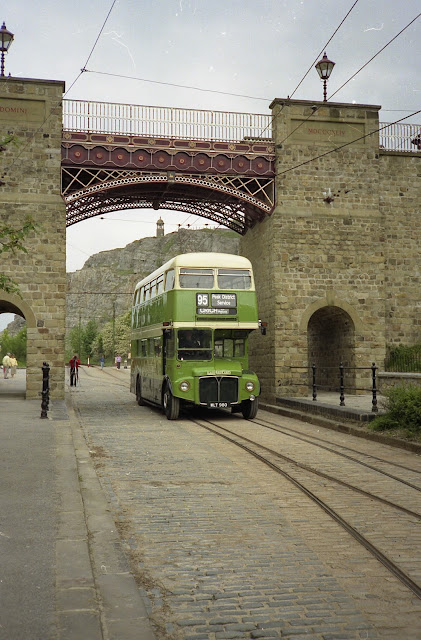 Buses occasionally appeared at Crich and here Richard was around to capture the scene of a Routemaster running under the famous bridge. 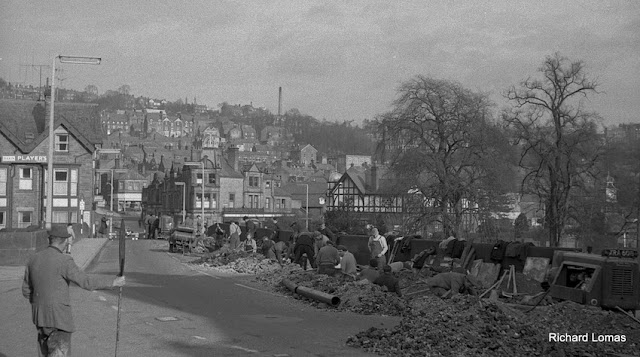 A very early picture, taken in Matlock showing some pretty intensive roadworks, all being carried out by manual workers. 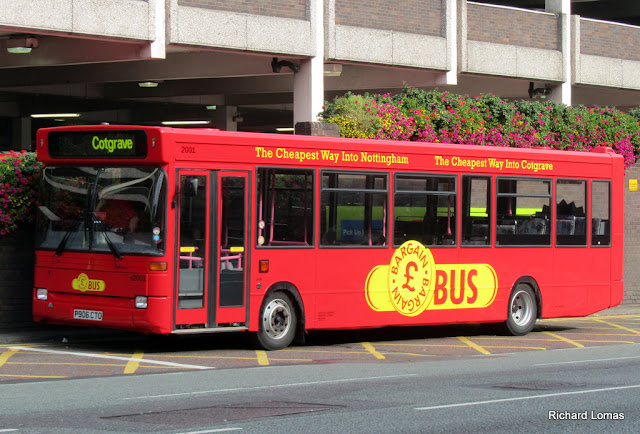 When Premiere went into competitiuon with trentbarton, Richard was soon there with his camera photographing the Wellglade (who own tb) Bargain bus retaliation. 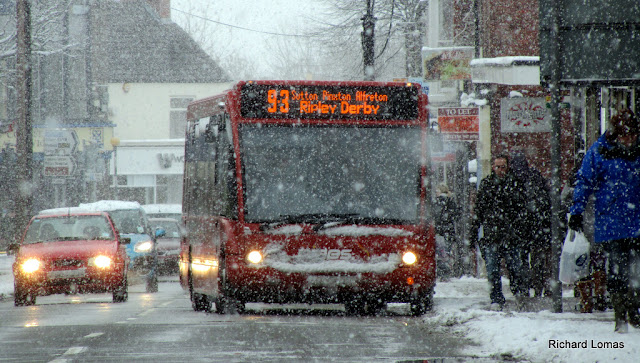 He had a particular interest in the buses around Ripley where he lived. Here's one of his beloved Trent Barton vehicles in the snow. Richard used to work in the offices of Trent.

Kath Lomas has carried on with Richard's Tram Blog and during the year has joined various trips to far away places. Below are a few recent pictures taken on her travels to Minsk. 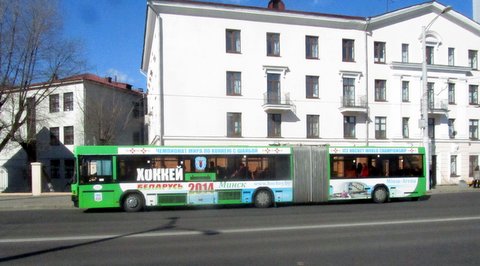 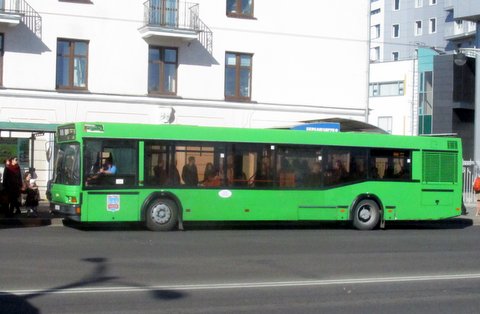 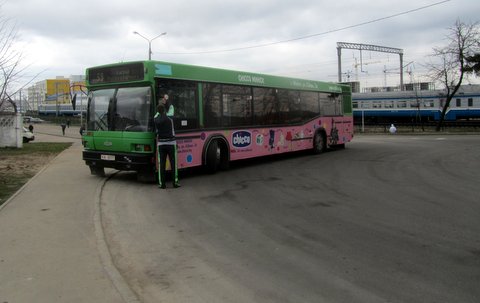 Kath Lomas will have a sales stall at this weekend's AEC Rally and also the Trent 100th Year event on Sunday. If you see her I'm sure she would appreciate a chat!