End of the Road for the Transit

Production of the Ford Transit van and way back along the line, that of the minibus comes to an end in the UK.
http://www.bbc.co.uk/news/uk-england-hampshire-23432322
Included on the minibus variation was a batch of vehicles with Strachans bodies supplied in the early 1970s to London Transport. These were in the FS-class as numbers FS 1-20. London Country Bus Services also had a very small batch of Ford Transits, but I'm unsure of their bodywork. 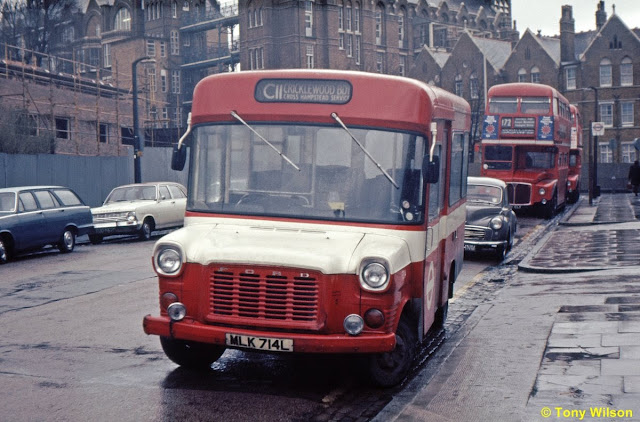 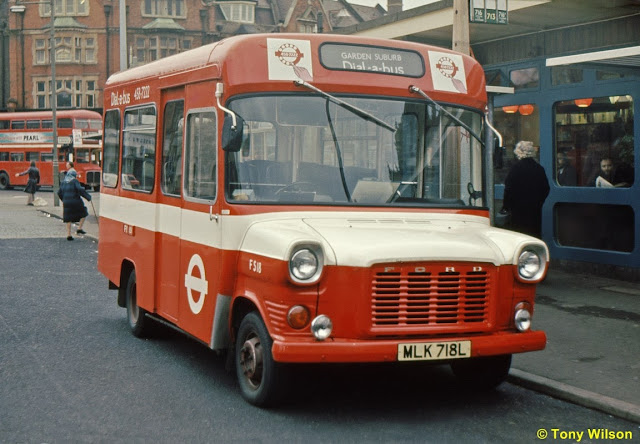 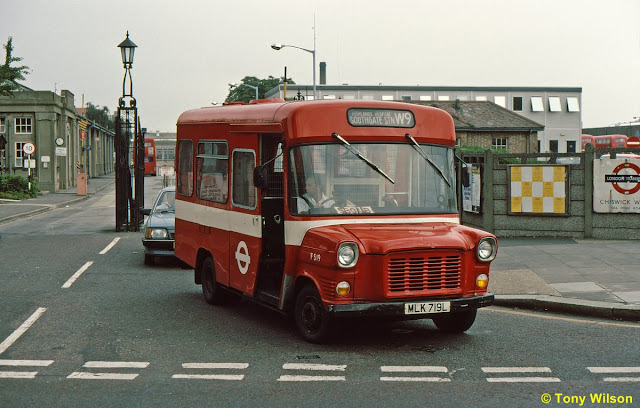 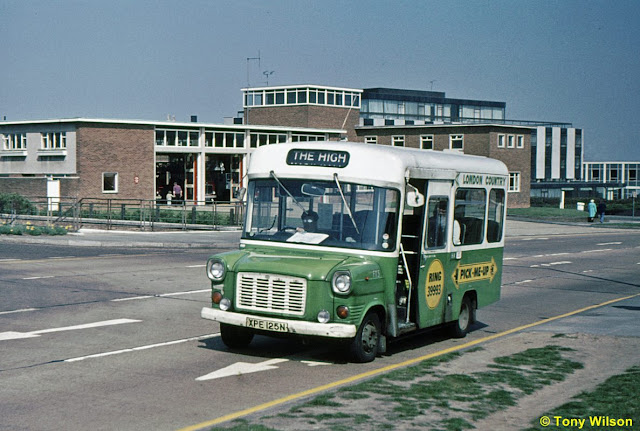