Fifteen minutes spent lurking around Swindon Bus Station produced these shots, after which I was bundled into my colleagues car and no further bus photography was allowed! 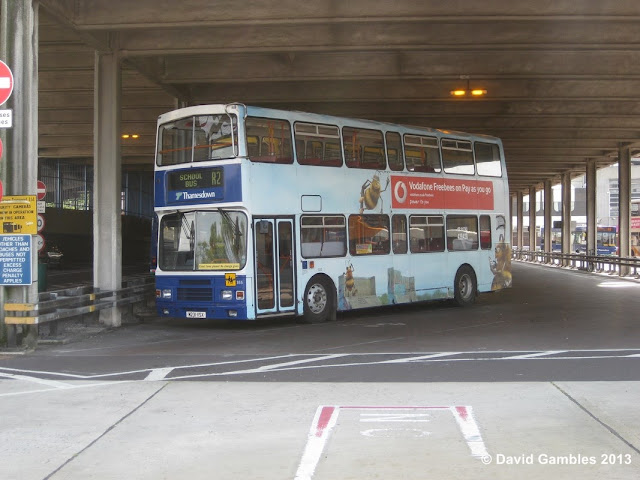 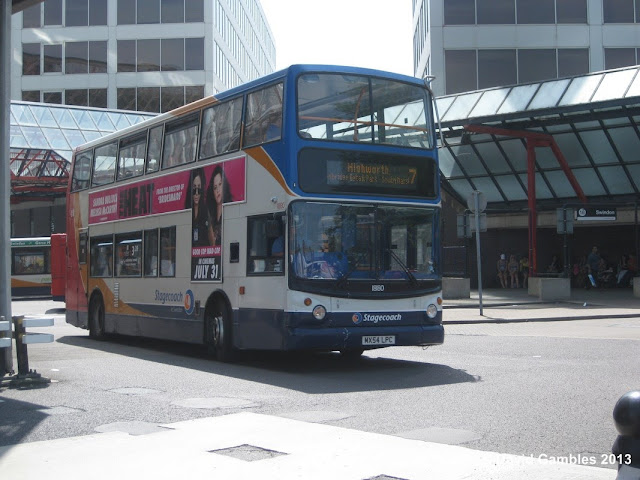 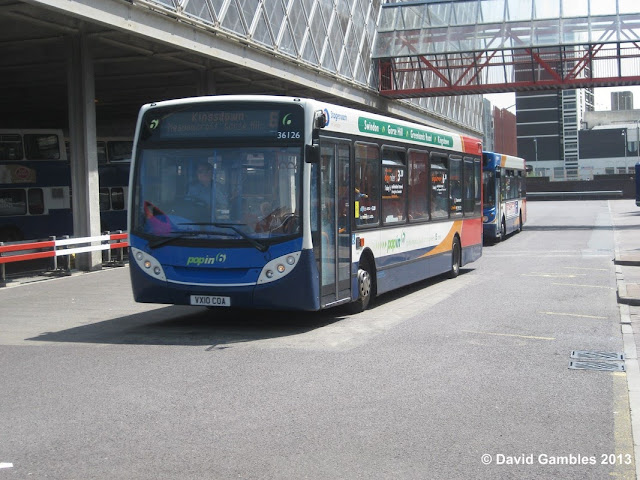 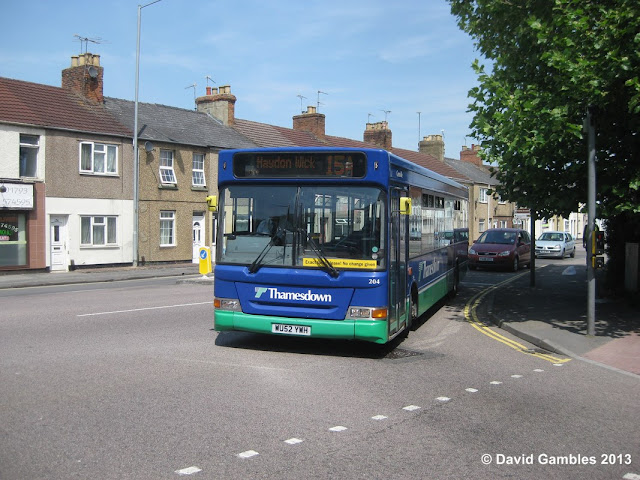 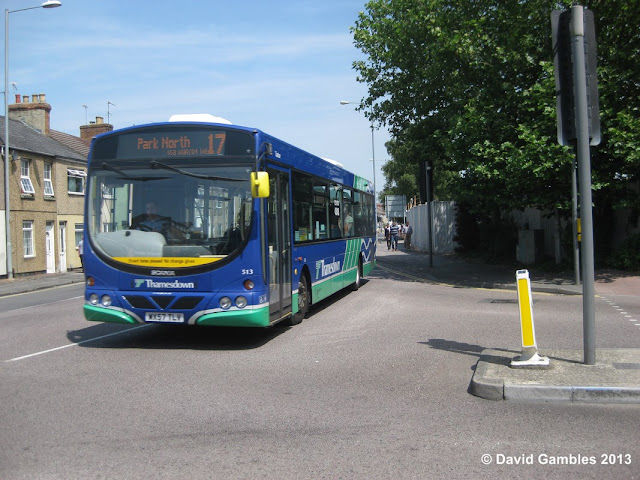 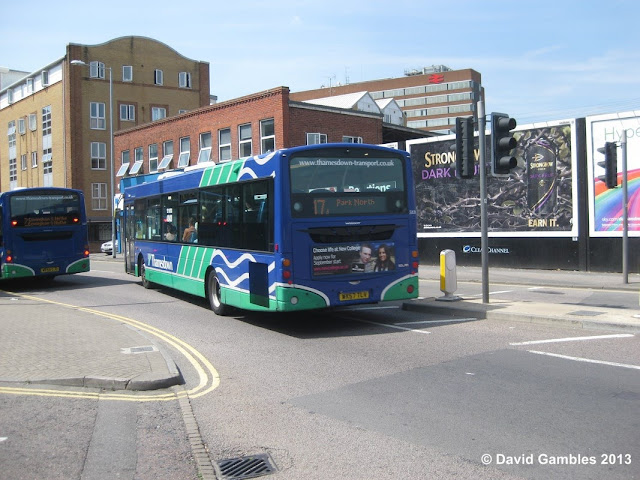 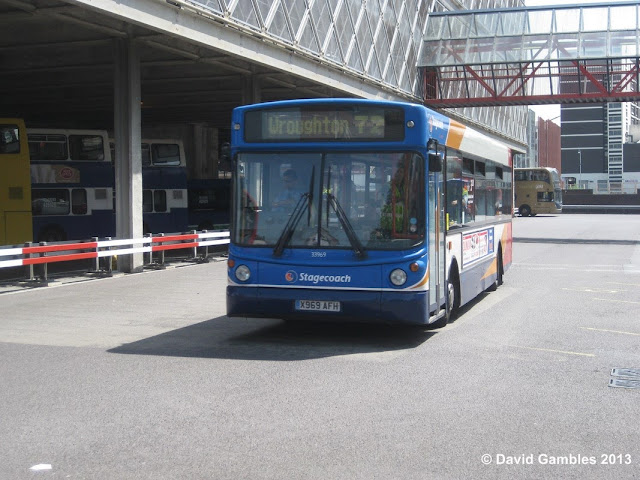 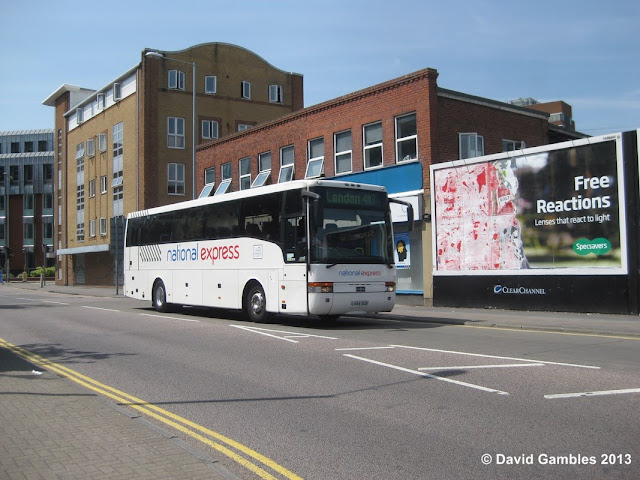 Finally, a taster of my visit to the Swindon Railway Museum which occupies part of the massive site that was once the railway works. There is a strange mix of railway museum and designer shopping centre, all within original railway buildings. 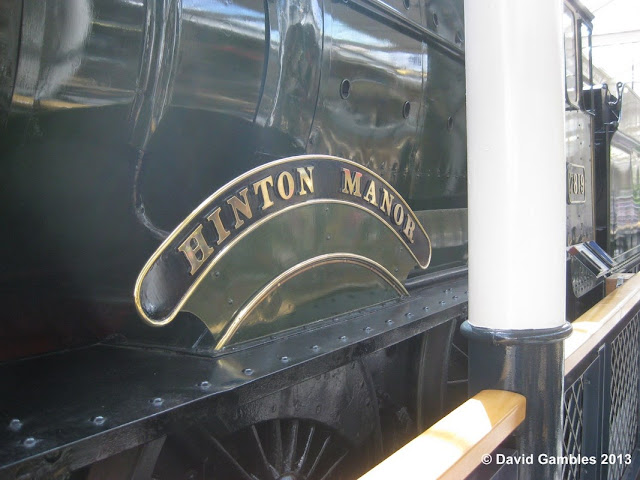