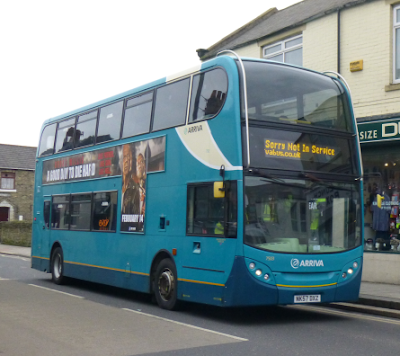 Under current European rules, anyone who drives heavy goods vehicles or buses must complete a Certificate of Professional Competence but around 76,000 who drive them for short distances, for the purposes of delivering or repairing them, will soon be exempt.
Stephen Hammond said:


Driver training is essential to ensure that lorry and bus drivers keep their skills up to scratch and keep our roads safe.

But making the training compulsory for those who only drive HGVs over short distances – because they are delivering them for repair or testing – is costly and time-consuming. That is why we are making these exemptions which will reduce costs and administration for businesses.

Two exemptions, made following a consultation, will be implemented this Autumn.
The first exemption benefits both mechanics and valets delivering vehicles. It applies as long as no goods or passengers are being carried, the vehicle is not being used for hire or reward, driving heavy goods vehicles (HGVs) or public service vehicles (PSVs) is not the driver’s main job and the vehicle remains within 50 kilometres of the driver’s base.
The second exemption benefits mechanics – it applies as long as the vehicle is being driven to an official test at a VOSA or authorised testing facility.

The government intends to look again at whether the scope of exemptions from Driver CPC can be extended in respect of farmers.