TV listings for next week are worth noting for Thursday 29th August 2013.

Channel 5 at 7.00pm Monster Moves: a new series (6 episodes) with episode 1 the movement of two A4 Pacifics steam locos across America and the Atlantic to the NRM at York. This was in order to take part in the Great Gathering, previous postings of which can be found at http://www.focustransport2011.blogspot.co.uk/2013/07/mallard-75.html
and
http://www.focustransport2011.blogspot.co.uk/2013/07/mallard-75-more-pictures.html A4 Pacific 60008 Dwight D. Eisenhower at the National Railway Museum in August 2013 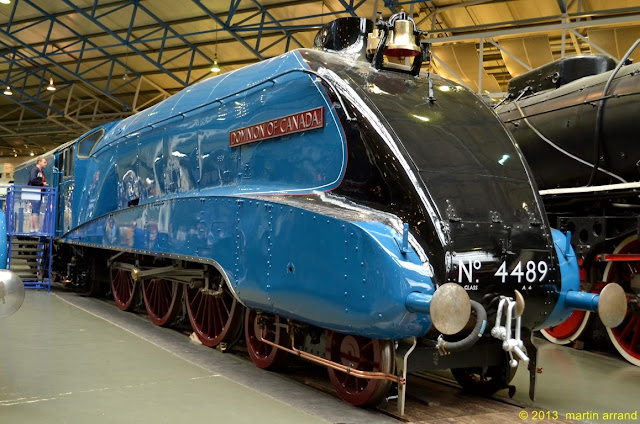 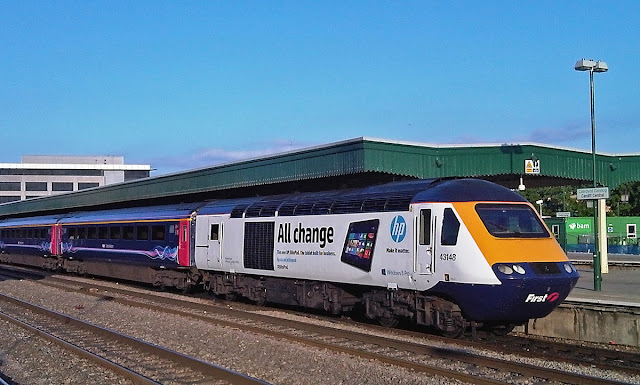 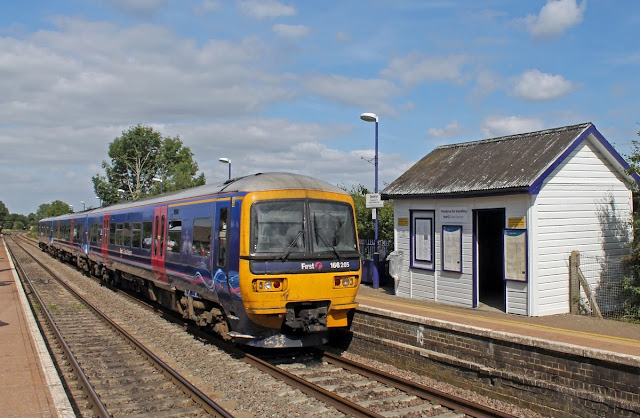