Huddersfield Bus Company, has been acquired by Arriva. The deal also includes a bus business based in Hinckley, Leicestershire, but excludes Centrebus Ltd operations in Leicestershire, Northamptonshire, Luton, Bedfordshire and Hertfordshire. 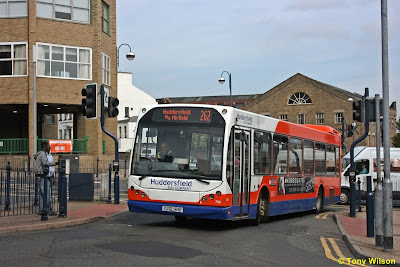 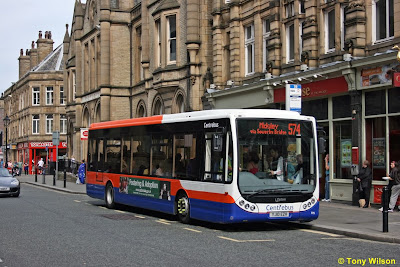 Arriva services running from Huddersfield include ones to Leeds via towns including Mirfield, Heckmondwike, Cleckheaton, Dewsbury and Batley. 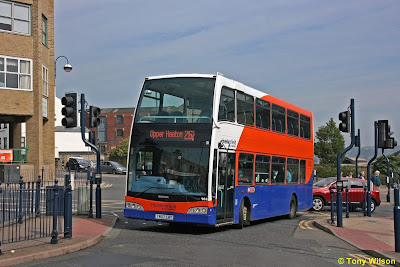 A statement for Centrebus Holdings said: “Arriva’s joint venture partners in Centrebus (Holdings) Ltd, which was formed in 2008, have decided to leave, making Arriva the sole operator of the business. 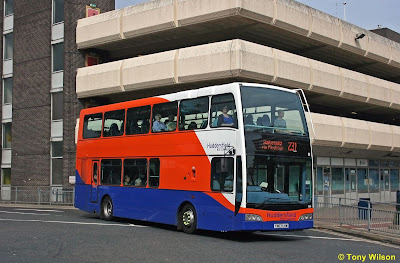 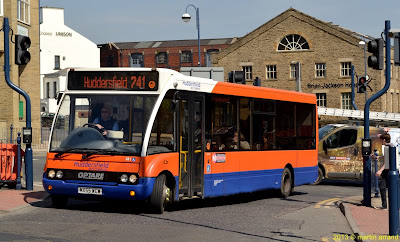 The statement said: “Arriva has confirmed that it is business as usual for customers and employees with no planned changes to fares and service levels or to day-to-day operations.”
Sunderland-based Arriva is one of the largest providers of passenger transport in Europe – providing buses and trains for more than 1.5bn passenger journeys a year.
In 2010, Arriva was acquired by German group Deutsche Bahn, one of the world’s leading passenger and logistics service providers.
Arriva operates in 15 European countries, including the UK, Spain, Sweden, Portugal, Denmark, Poland, the Czech Republic, Serbia, Slovakia and Slovenia.
It employs 55.900 people and runs 19,900 buses, 759 trains and 169 trams.
It is one of the largest bus operators in London and the largest bus operator in Denmark. It runs bus services between Huddersfield and Leeds as well as operating six rail businesses.