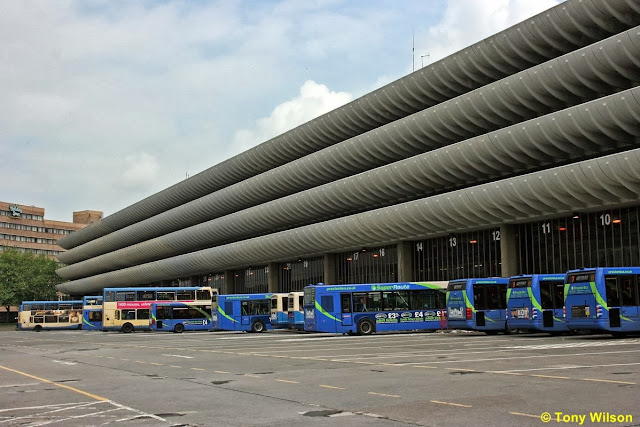 On Monday lunchtime the Government contacted the city council and campaigners to inform them the 40-year-old building had been given Grade II status.
Preston Council had intended to knock down the station and build a new bus station in its place.
Today the leader of Preston Council, Peter Rankin, said: “It is very disappointing but not altogether unexpected. I have been warning my colleagues that my inclination was it would be listed because the minister is a very big fan of British Brutalism and you cannot get a bigger example of British Brutalism than Preston Bus Station.
“But having said that, it was refused listing twice before and I cannot see that anything has changed but obviously we will have to wait and see exactly why the minister has listed it.
“As far as the council is concerned we have previously had an offer from the county council to build a new bus station and we are going to have to sit down and look at all the options we have before us.”
Save Preston Bus Station campaigner John Wilson said: “It’s fantastic news but it is only the tip of the iceberg really.
“We have got to convince Preston Council to think the way English Heritage think. They have got to take positive attitude to it and take the advice of professionals - the people who know about buildings.
“This opens up the doors now for heritage lottery funding and Ed Vaizey has said there are billions of pounds in there.
“Preston Council have got to take a positive line and say ‘we’re going to save this building, redevelop it and save it for the people of Preston’, and not take a negative view and look to get a certificate to demolish a listed building.
“I doubt they will take that route now, but the option is open to them.” 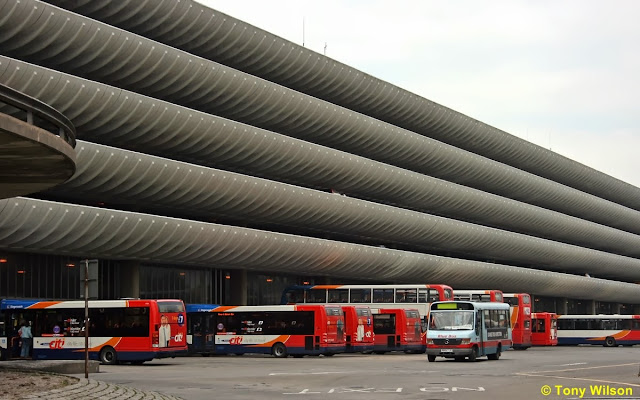