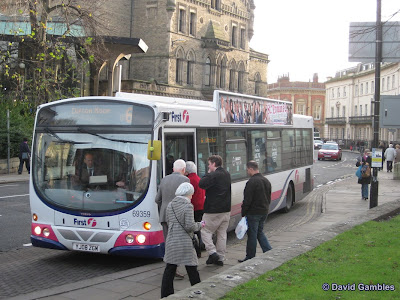 All school buses used by York council are to be fitted with seat belts under changes agreed by the authority.
Parents raised concerns that half of the buses provided by the council did not have belts because it is not a legal requirement.
The council said a new contract had been signed and it was agreed seat belts were a "necessity".
Parent Ebeth Murdoch, whose children use school buses, said: "I'm very pleased. It is a long time over due."
Every school bus used by primary and secondary school children will include seat belts, when pupils return in September.
Mark Ellis, head of school services for City of York Council, said the biggest challenge was now getting children to put the seat belts on.
"We are working in partnership with the bus companies and with schools to educate on road safety and the bus driver will put that message out before every journey," he said.