In a departure from the usual location in Cambridgeshire, the 2013 event was held at Long Marston airfield 6-miles south west of Stratford-upon-Avon. There will no doubt be much debate as to whether this was a good move or not, but the event is back at Duxford in 2014.
However, that said it did provide the opportunity perhaps to others from Wales and the West Country for whom the trek over to the east side of the country is a journey too far, to attend such a large gathering of buses and coaches.
Whilst the intended number of vehicles was not reached, there were somewhere in the region of 250-300 that did turn up and provided a wide variety of subjects both ancient and modern. Noticeably absent though was representation by FirstGroup, the only one seen (certainly by me), was a Greyhound coach. Talking of which a real American Greyhound coach was present and provided much interest. 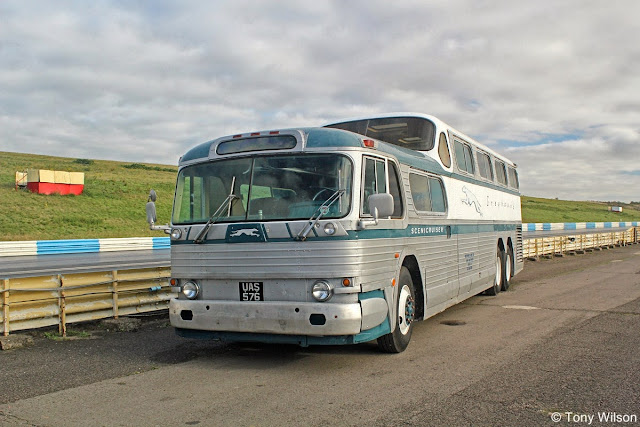 An added attraction was the site shuttle operated every few minutes by an assortment of buses and coaches. Being as vehicles were parked up in groups around the airfield this did save a certain amount of walking up and down the runways. 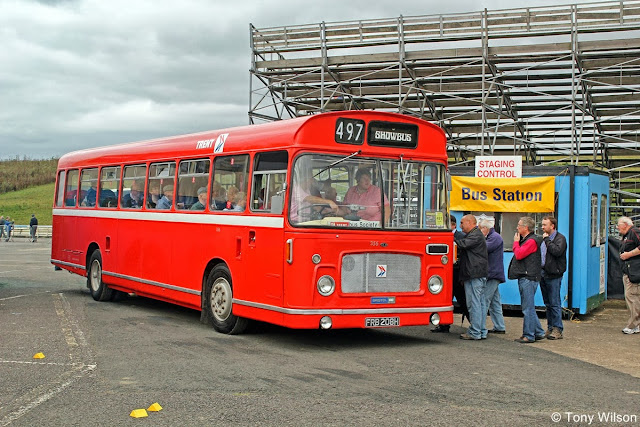 Mind you just having the opportunity to ride around the site on all sorts of vehicles was a bonus. Vehicles sampled by the author/photographer were an AEC Regent, several different Bristols types (Lodekka, L and two REs), Birmingham double and single-deckers, a National and a 'whistling' Ailsa.

Herewith now a sample of some of the vehicles that did attend along with one or two that operated the shuttle service. Further galleries of images will appear in due course on the Focus Flickr site during the coming week, which will hopefully be a good representation of the event. 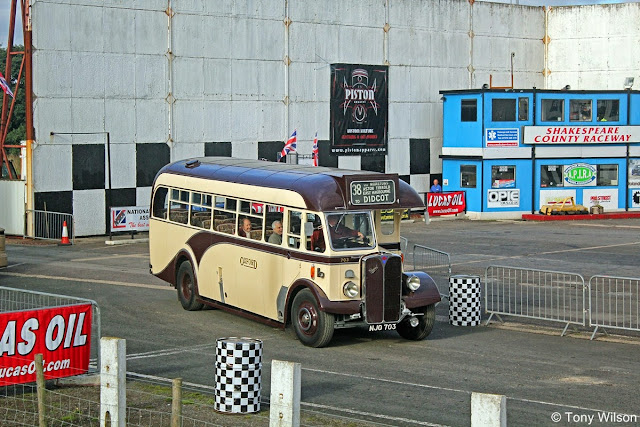 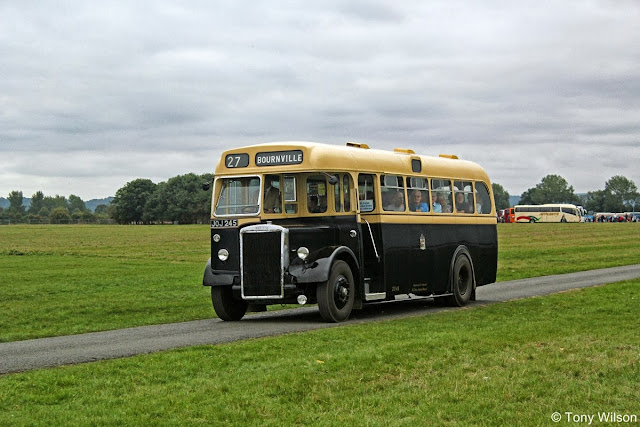 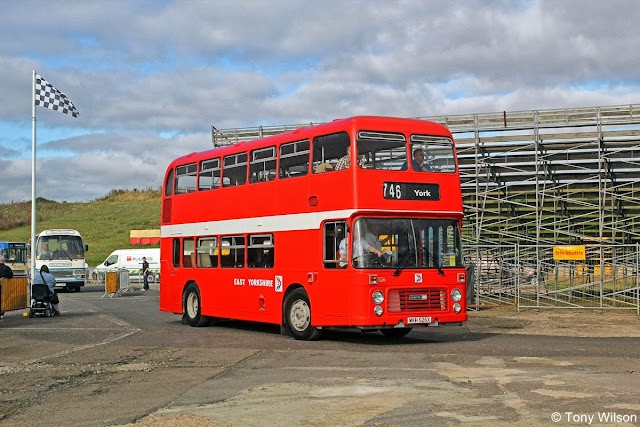 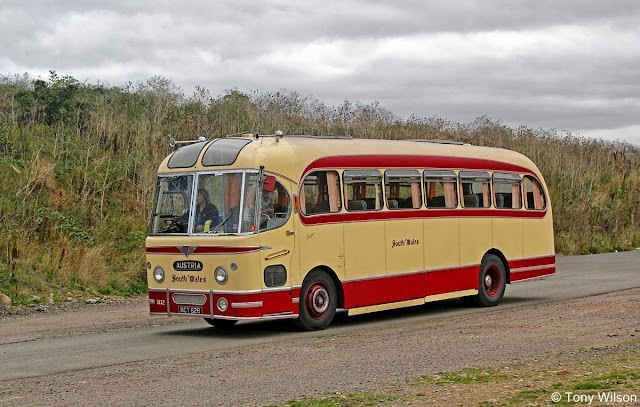 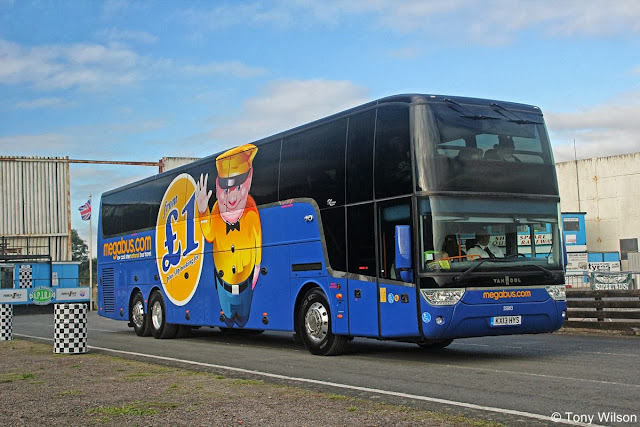 A rather nice touch was that exhibits were placed in groups and gave the opportunity to compare designs and how they had evolved over the years. 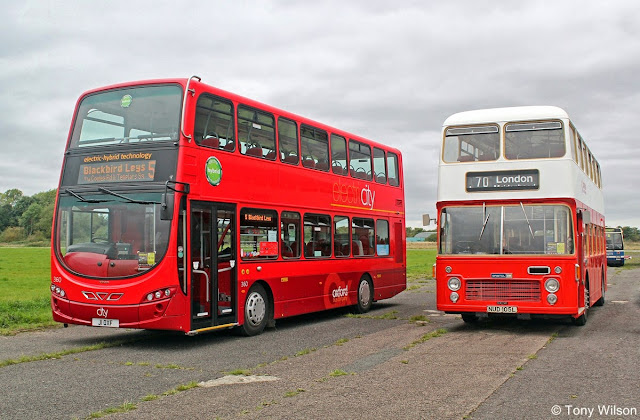 So look out for further postings on the Focus Flickr site in due course.