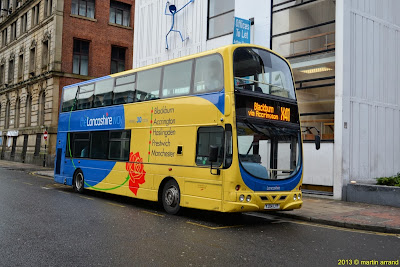 A £40m scheme to improve bus journeys in East Lancashire has been approved by the transport minister Norman Baker.
The original £50m bid by Blackburn with Darwen Council and Lancashire County Council for the Pennine Reach project was turned down by the government.
The authorities put forward scaled back plans to the government in 2011.
Mr Baker said the government was investing £31.9m in the scheme, which he claimed would boost the East Lancashire economy.
As part of the scheme, new bus stations will be built in Blackburn and Accrington as well as dedicated bus lanes.

Mr Baker said the Pennine Reach would also provide better facilities for cyclists and improvements to the traffic lights to give buses a greater priority.
The transport minister said: "This scheme will help boost the East Lancashire economy while providing everyone with easy access to good quality public transport, with easy connections between the area's key towns and linking with the rail network.

"Buses play a vital role in people's daily lives, getting them to work, school or college, to the shops or out to see friends."
He added: "Boosting bus use and facilities for cyclists and pedestrians is a great way to help town centres."
The Department of Transport said the new Blackburn Bus Station, which will replace Blackburn Boulevard bus station, is scheduled to be completed by December 2014 and the highway works by March 2016.
County councillor John Fillis, cabinet member for highways and transport for Lancashire County Council, said: "Public transport will become the option of choice for more once it is frequent, reliable, clean and comfortable.

"This major investment in East Lancashire's transport network will make a real difference to regeneration by allowing more people to access jobs and education opportunities and laying the ground for companies to invest."
http://www.lancashire.gov.uk/corporate/web/?Bus_Services/36725

Tony Wilson has dug these two archive pictures out of his collection showing Blackburn and Hyndburn buses of yesteryear in Accrington. 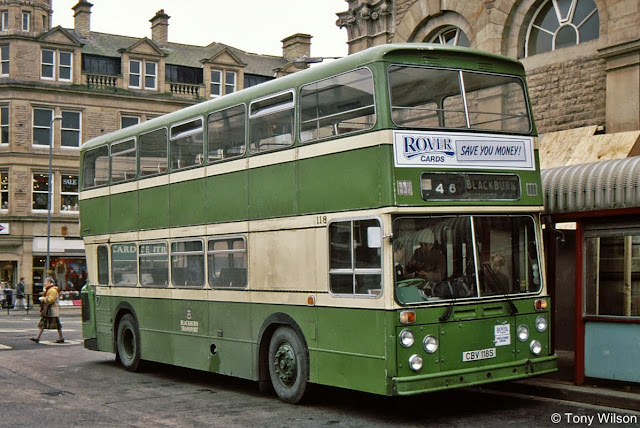 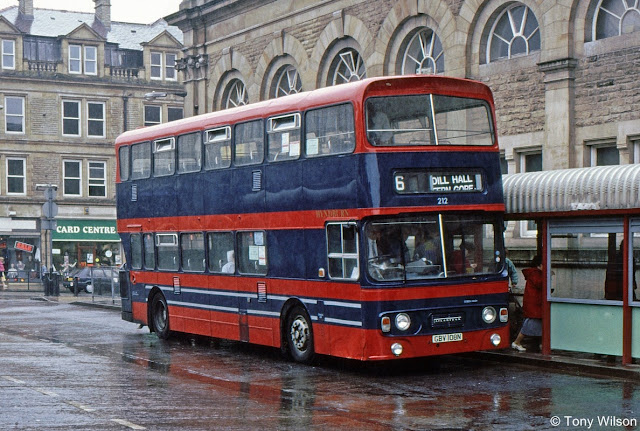