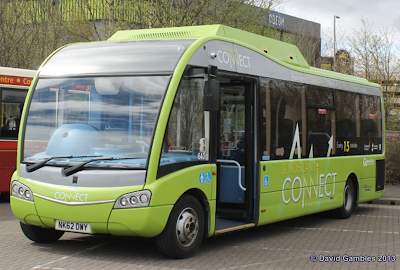 Speaking at Coach and Bus Live on 2 October 2013, Transport Minister Norman Baker announced additional funding will be made available to bring 55 more low carbon buses into service and to retro-fit dozens more to clean up their exhaust fumes.
The work will build on the success of the government’s Green Bus Fund and related Clean Bus Technology Fund.
Norman Baker said:


This money will improve air quality in towns and cities across England and cut carbon, which is good for all of us wherever we live.

Schemes like these are a cost-effective way of landing real benefits for the public and the environment. Cleaner, more efficient bus services are good for the economy and for the environment – it’s a win-win.

In May the department announced £12 million for the fourth round of the Green Bus Fund and in June a further £5 million was allocated to the Clean Bus Technology Fund.

And whilst on the subject of alternative technologies. Martin Arrand visited the Barrow Hill event over the weekend of the 28th/29th September, where he certainly found some older and alternative technology. Steam stars of the weekend were the A4 'Mallard' currently celebrating 75-years, and the youngest steam driven engine 'Tornado' in the smart blue livery. A set of images of the event can now be viewed here 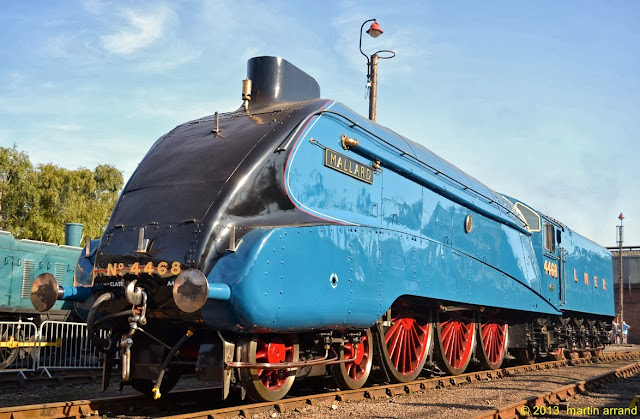