As announced yesterday, Plaxton have revived the Leopard name for their Euro 6 Profile replacement based on the Volvo B8R chassis. Here are further pictures, both of the vehicle unveiled in the exhibition and also of another Leopard which was parked outside. 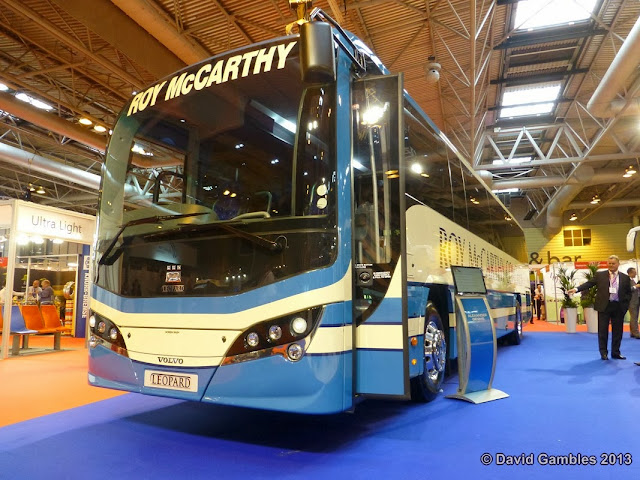 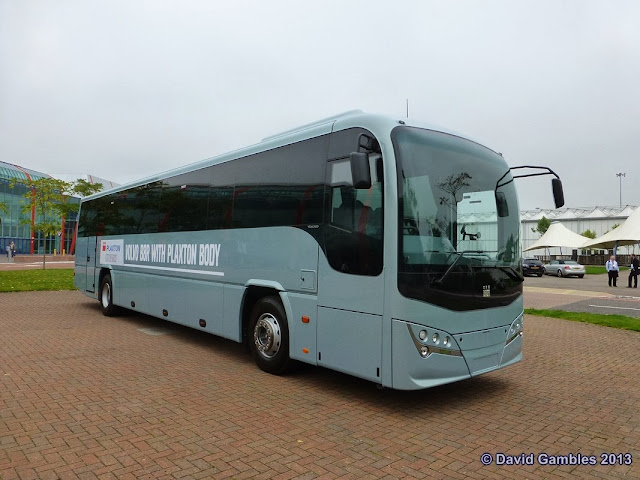 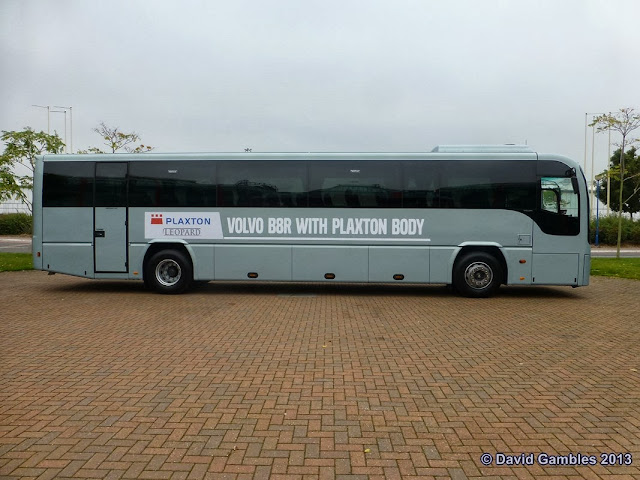 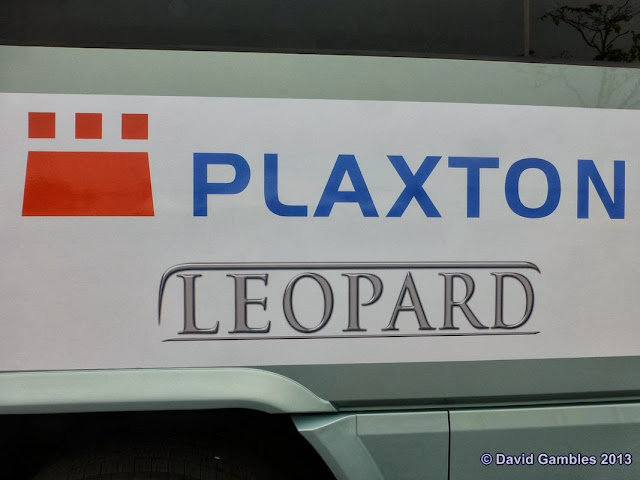 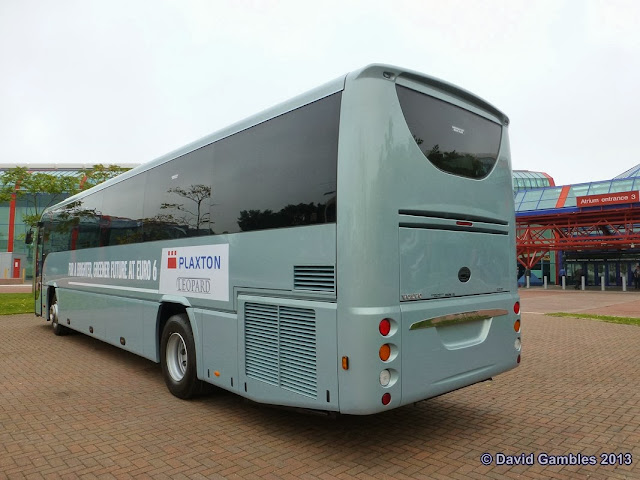 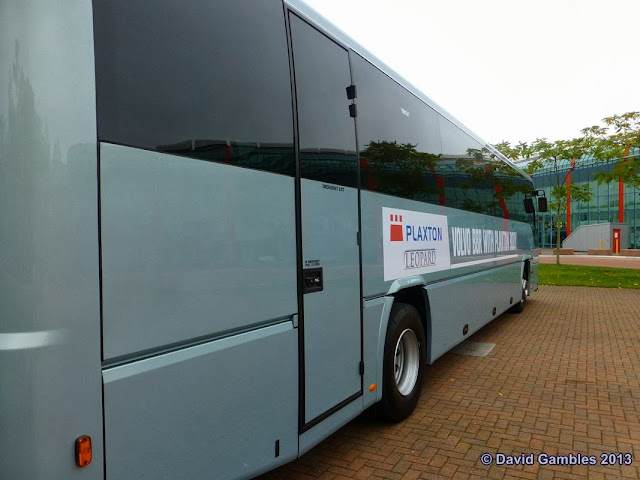 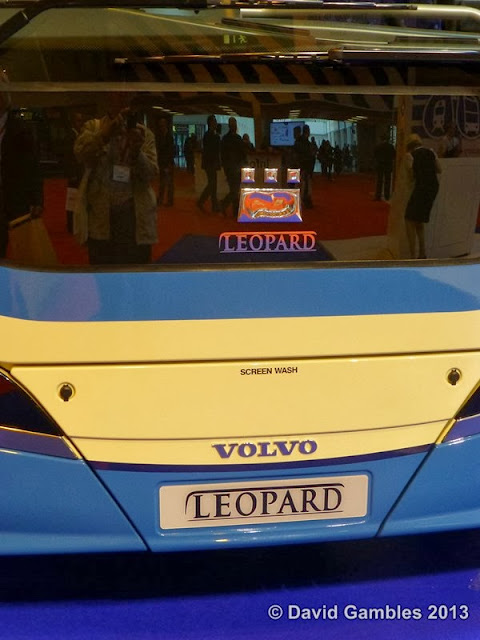 The Elite i that was launched by Plaxton a year ago was specially designed for the Stagecoach Megabus fleet and since then a few versions have been sold to other operators. The interesting news is that an order has been received from PolskiBus.com for 20 left hand drive versions of the Elite i for use on inter-city services across Poland. This is a significant breakthrough for Plaxton which hopefully will allow them to further build the business in mainland Europe. 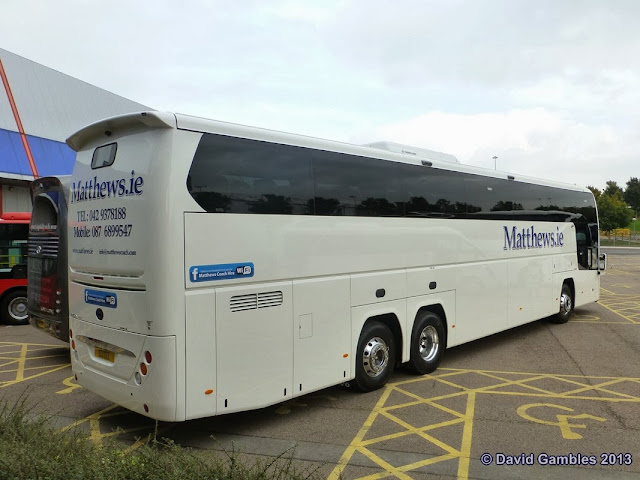 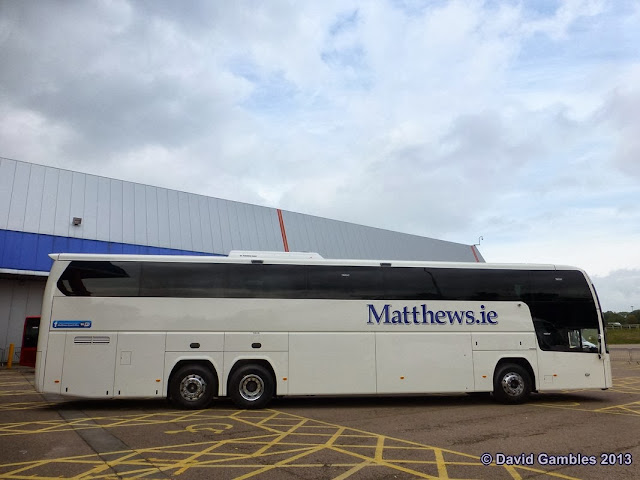 Cannon is a small independent chassis manufacturer based in  County Tyrone, N Ireland who, having offered their 150BEL bus chassis to the industry with little success, have now produced their own low floor body to suit the chassis. William Cannon, the owner of the company has purposely made the bus look like an Enviro 200 by using ADL style front panels in an effort to make people sit up and notice the vehicle. It certainly got me on board and I was impressed by the build quality and enthusiasm shown by William and his family. All chassis components are galvanised and the whole vehicle is well designed and put together.
All components are from familiar suppliers. Cummins Euro 6 ISB4.5 engine, Allison or ZF Gearbox and steering. Dana Front and rear axles. The body and chassis have been built to a narrow width of 2.18m so could be of interest to such markets as the channel islands. 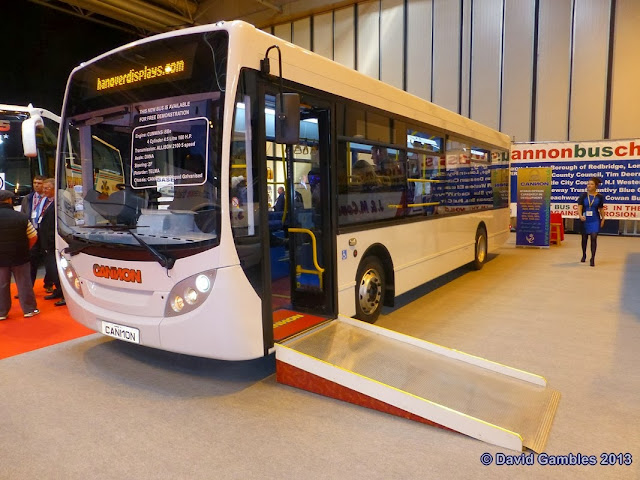 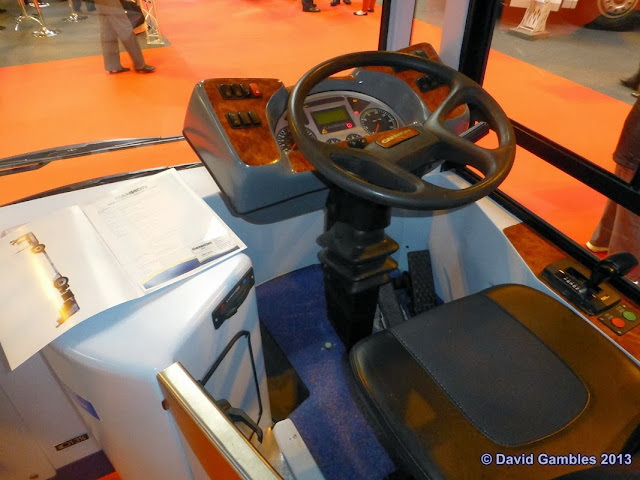 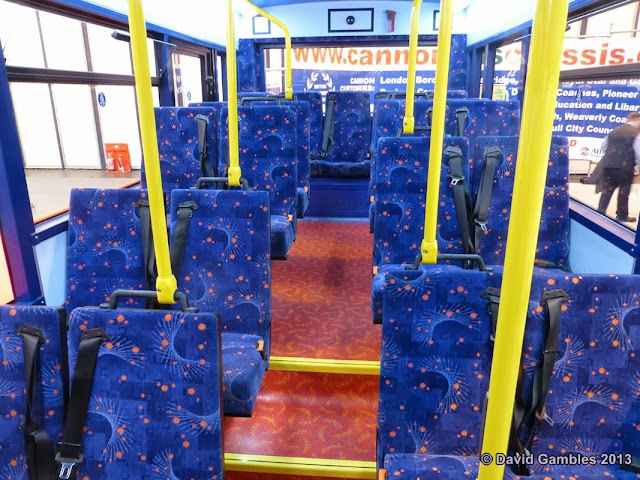 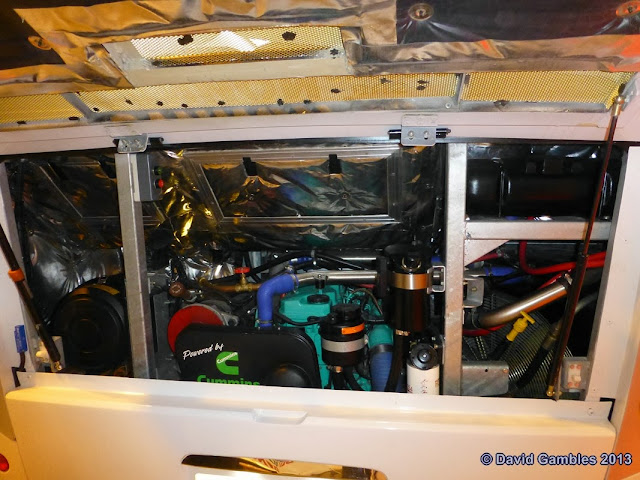 It looks like the end of the road for the Go North East bendy buses with the first showing of an Optare Versa in a new livery for City Link services on which the bendies are used. The Versa is of the 11.7 length as trialed by GNE and the bus is the first of a batch that will take over the 58 service. 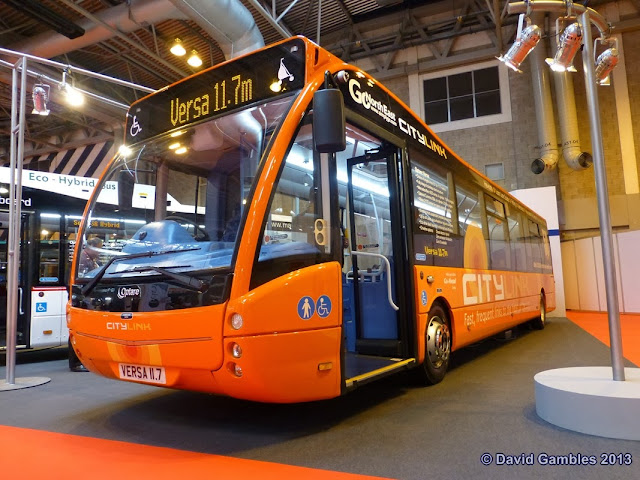 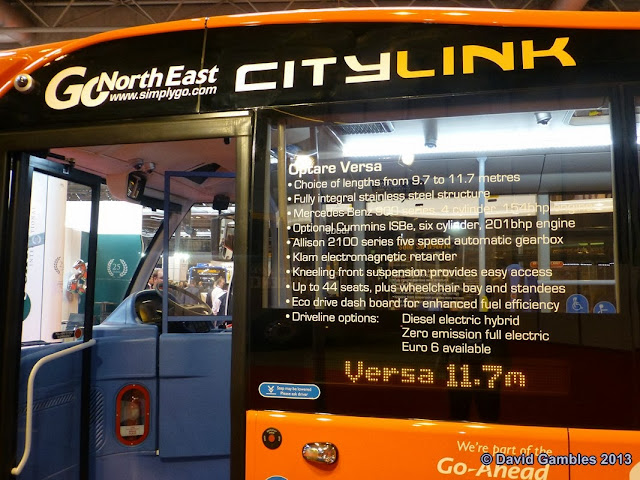 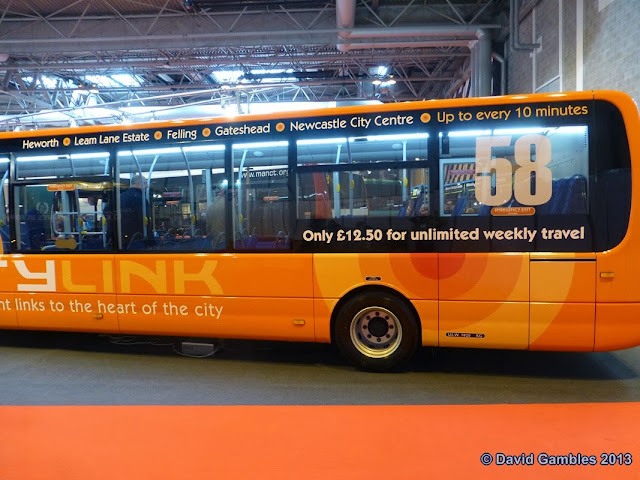