The Government has approved plans for a second tram crossing through the centre of Manchester. 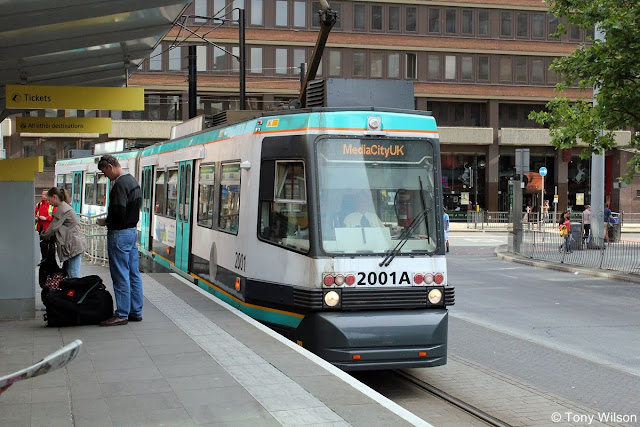 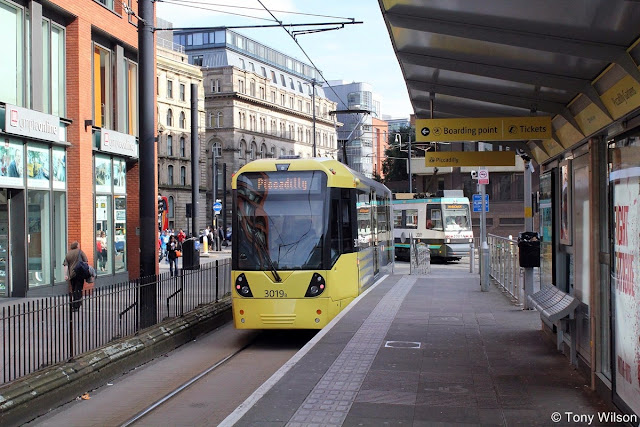 The crossing would mean extra capacity for trams and will link St Peter's Square with Victoria Station. Trams will travel along Princess Street, Cross Street and Corporation Street to reach Victoria. 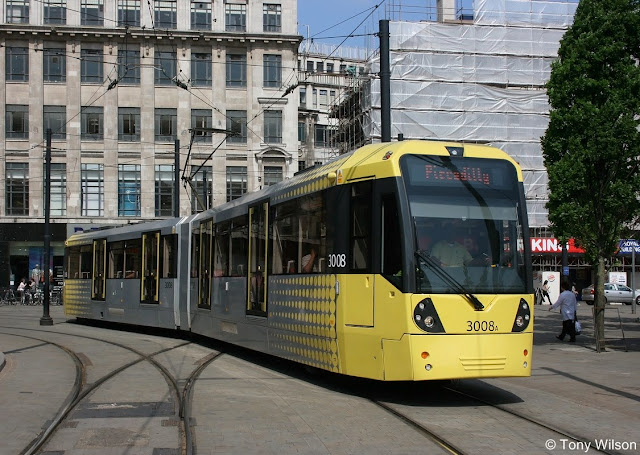 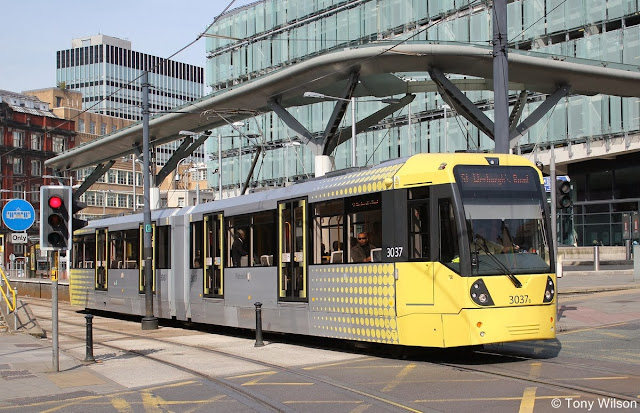 Transport for Greater Manchester (TfGM) said the scheme was an essential part of the Metrolink expansion. It is expected to be complete by 2016/17. TfGM can now finalise arrangements for its plans which will see a larger tram stop in St Peter's Square and a new stop in Exchange Square.
Councillor Andrew Fender, chair of the TfGM committee, said the Second City Crossing (2CC) will play a "vital role in helping to build a strong and prosperous economy" for Greater Manchester. "We're delighted that the order has been approved and we can now go ahead with appointing a contractor and making a start in the new year," he said. "It's very necessary to give us the flexibility that having a second crossing will afford us."
Construction work is due to start in 2014.
It is now 21-years since the Manchester Metrolink was  opened by H.M. Queen Elizabeth II on the 17th July 1992. Since then the network has grown and grown both physically and in passenger numbers. In respect of a second city crossing, there has been such a plan mooted for years even as far back as the 19th Century. Then in the 1960s the plan was revived to create a tunnel between Piccadilly and Victoria main railway stations, reported as something akin to a mini version of London’s Crossrail.

A recent visit by Focus Transport to one of the latest extensions to the network produced the following images of the line out to Rochdale. Illustrated in order is the construction workings as they proceed through Oldham town centre, two of tram 3001 at the temporary terminal point at Rochdale Station and finally the new terminal point in the town centre adjacent to the current bus station, soon to be replaced by a new one currently under construction to the right of the image. 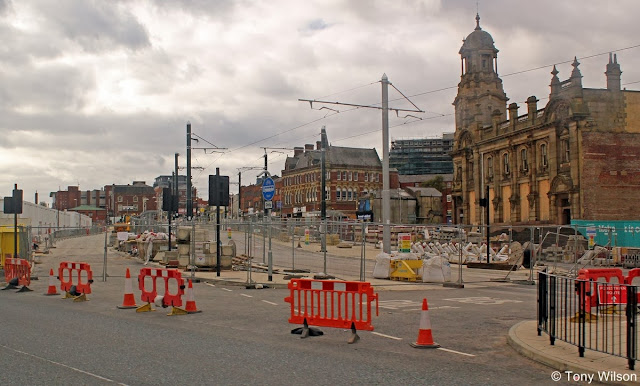 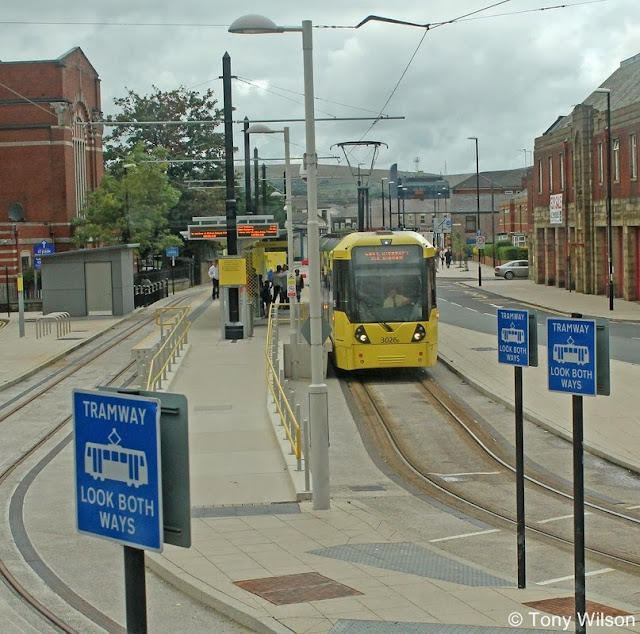 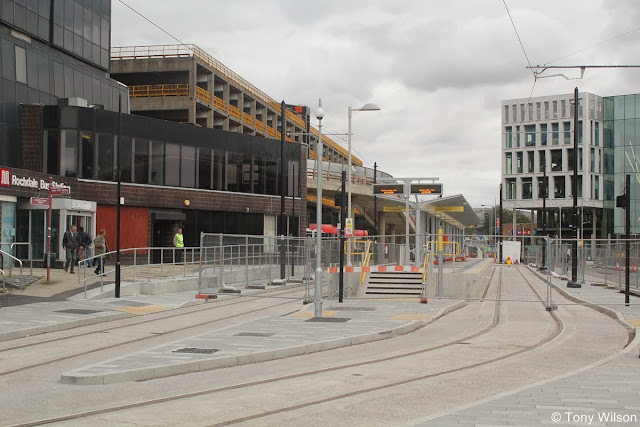 And whilst on the subject of transport in the Manchester area, a selection of images operated by the 'Big 3' (Arriva, First and Stagecoach), on services in Bolton, Bury and Rochdale can be viewed here