THE DEMISE OF IMPERA

The Wirral-based Impera Bus & Coach company ceased trading during the late afternoon early evening of the 2nd October.
The company operated a mix of ordinary Tendered and schoolday-only services for Merseytravel and a number of their own Commercial services.
Stagecoach Merseyside & South Lancashire has taken on schoolday services and re-tendered on an emergency basis and Arriva and Avon Buses take on emergency re-tenders of other routes.

Rather ironically the company featured in a recent issue of the Route One magazine under the operator profile banner. 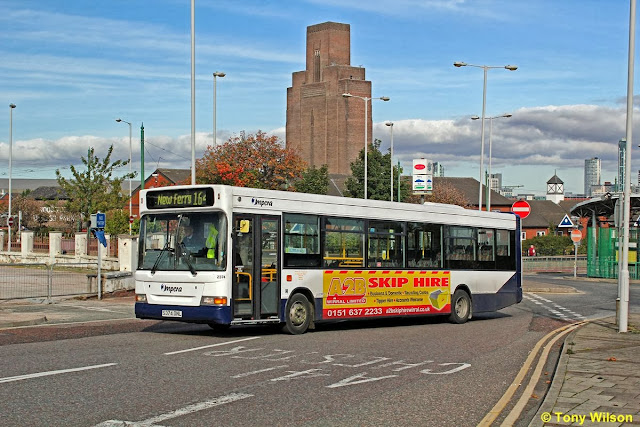 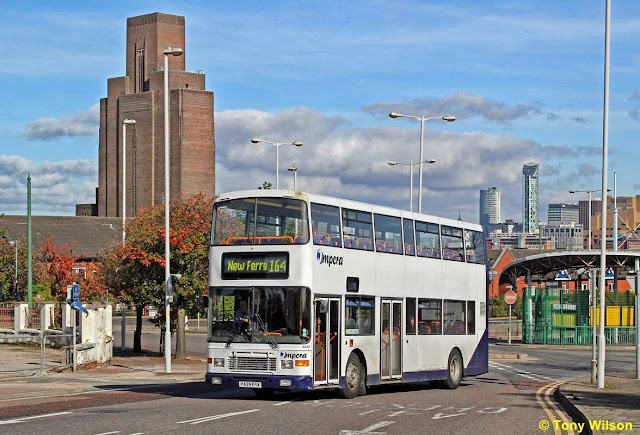