More new Go North East buses have taken to the road. Steven Hodgson has sent the following pictures of the new Wright StreetLite Door Forward (DF) vehicles that have been acquired to run on the 'Drifter' services which run between Sunderland - Seaham & Ryhope. 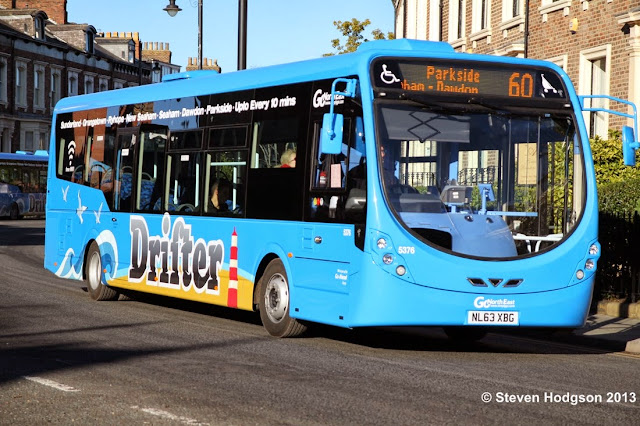 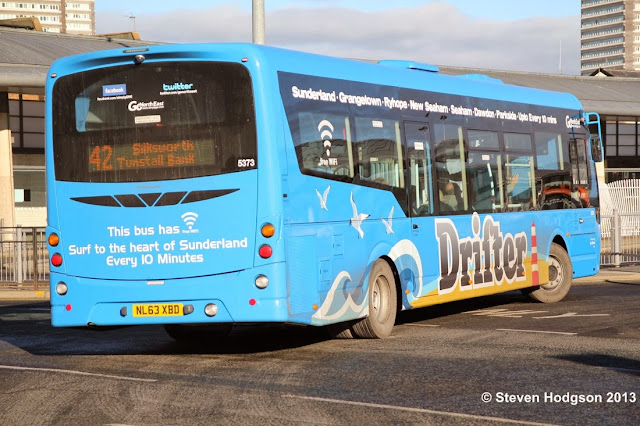 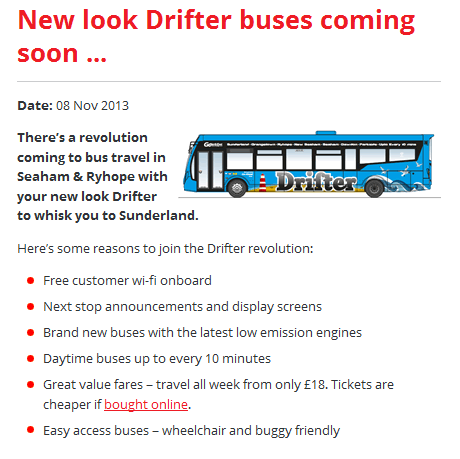 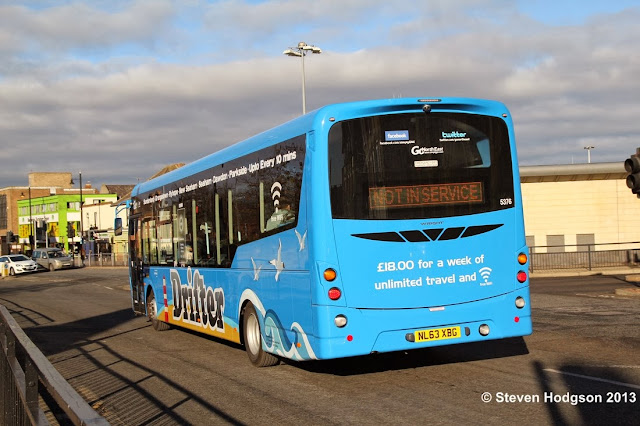 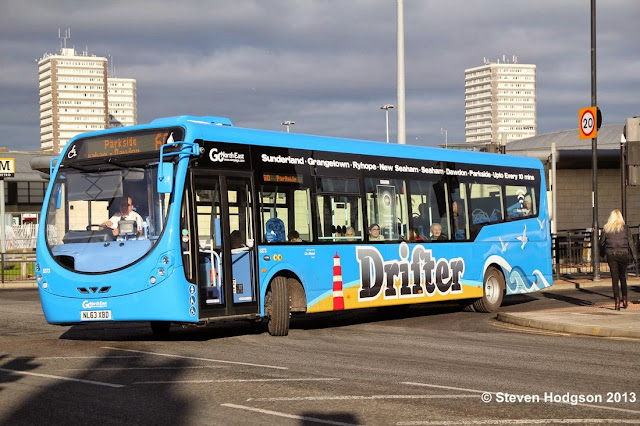 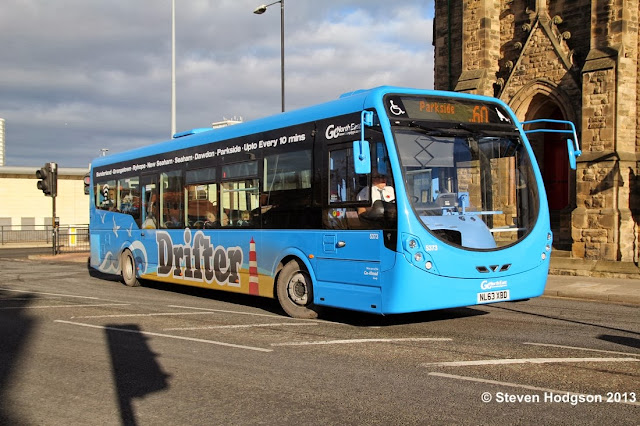 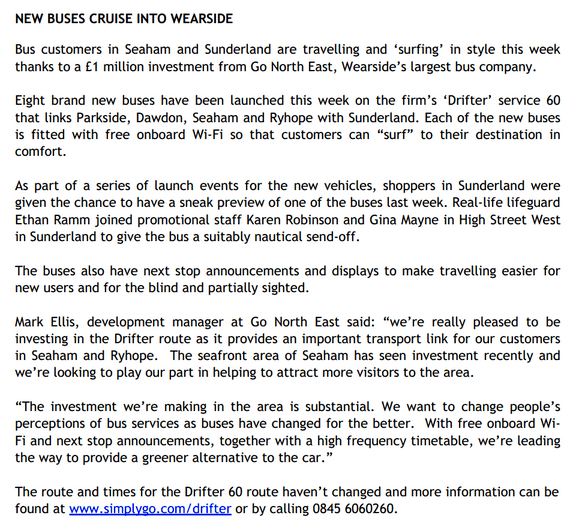 There are a number of Wright StreeLite variants. See them on the Wright website here 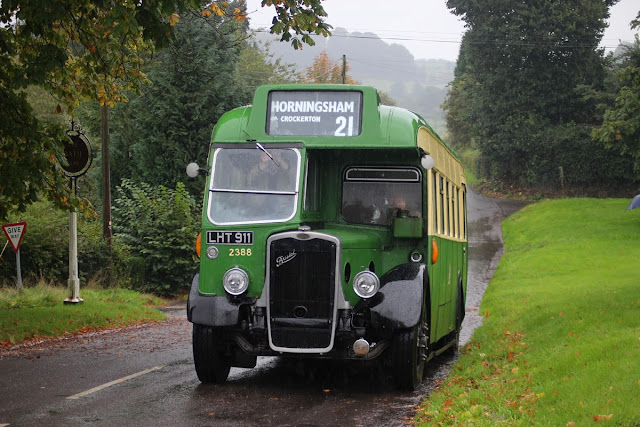 Roger Kaye's recent trip to the West Country included a visit to the rather wet Warminster Running Day. Despite the weather, it did not appear to dampen the spirits of those who took the opportunity to travel around on the selection of buses and coaches in service. A small number of images such as this splendidly preserved Eastern Coachworks bodied Bristol L type can be viewed here