Sadly news reaches us that local Derbyshire bus company K&H Doyle of Alfreton has ceased trading as of the 14th January. Buses were observed in service towards the end of the day on the 13th, but nothing operated the following morning, all vehicles held behind the gates of the depot on the Meadow Lane Trading Estate. 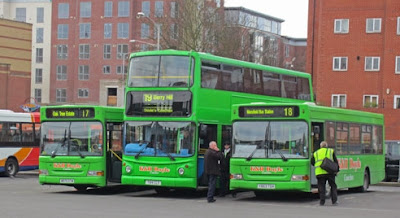 The company operated several contracted bus routes for both Derbyshire and Nottinghamshire County Councils. Observations from the 14th indicated that only the Nottingham routes were covered by alternative operators. However, that is not to say that the Derbyshire routes were uncovered, just that no alternatives were seen. 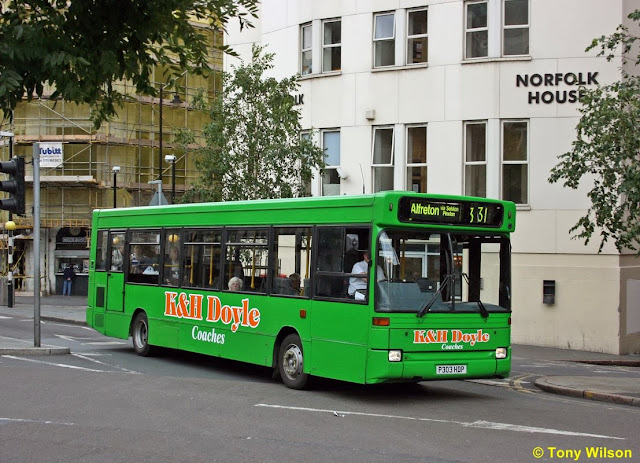 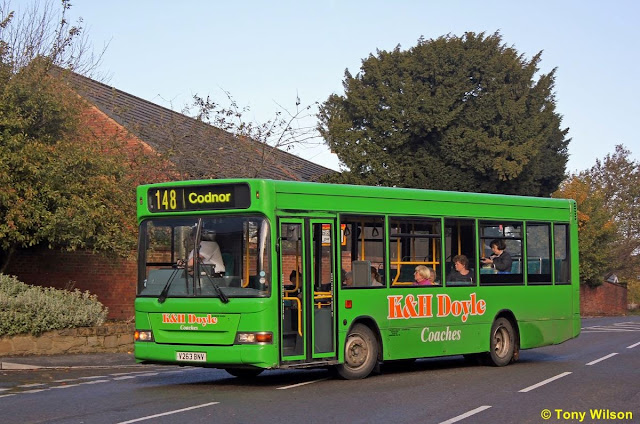 Routes 17 and 18 in the Mansfield area and the 145 were operated by Stagecoach East Midland, whilst Littles of Ilkeston took on the 228. 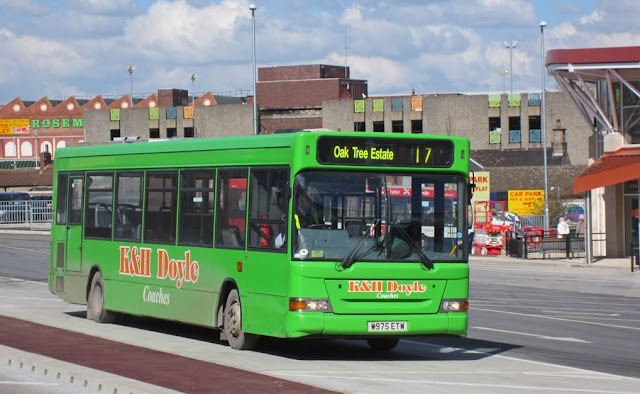 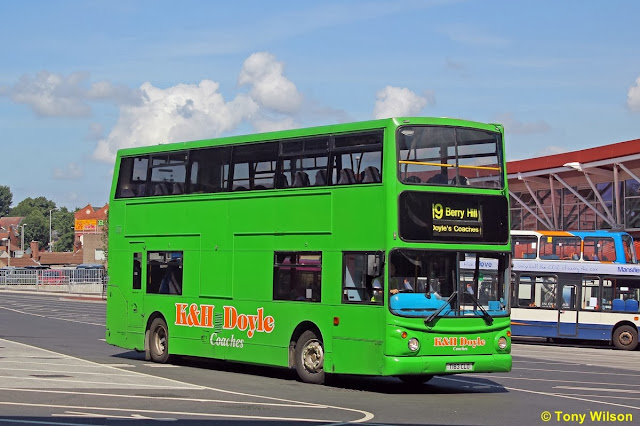 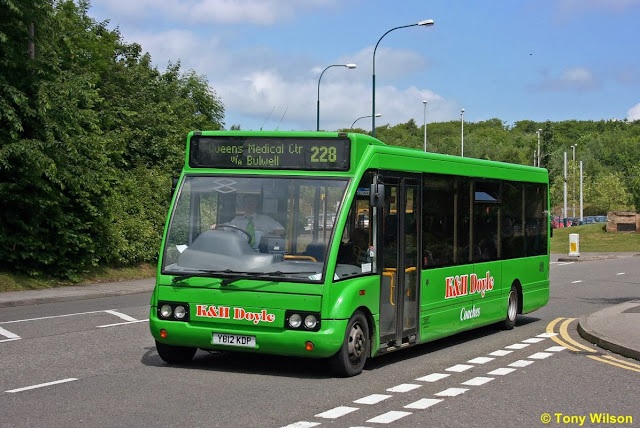 From today and for the time being, changes to operators take place on the following Nottinghamshire County Council routes.