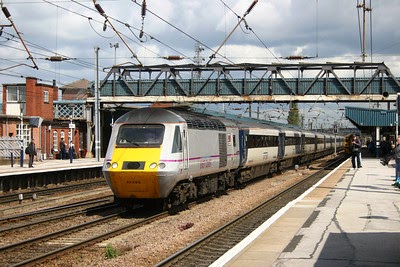 The shortlist of the bidders that will be invited to deliver proposals for improved services for passengers on the Intercity East Coast rail franchise was announced by the government on the 17th January 2014.
The companies that have successfully passed the ‘Pre-qualification evaluation’ stage and can now start working on developing their plans for the franchise, before they receive the government’s ‘Invitation to tender’ are:
These potential operators will need to consider how they intend to use the latest high-tech trains, built in the UK by Agility, to deliver more passengers to more of the UK’s biggest cities faster and in greater comfort.
The government is expecting to see how the future operators will capitalise on the significant government investment along this route, including £240 million in infrastructure projects over the next 5 years to improve capacity and reduce journey times.
Rail Minister Stephen Hammond said:

Giving passengers more will be at the heart of the new East Coast franchise. That means new services and journeys that are faster, more punctual and more comfortable. When these companies are developing their proposals they should be looking at ways to innovate and grow the service.

We have embarked on one of the biggest programmes of rail investment ever, with over £35 billion being spent to enhance and run our rail network over the next 5 years. But for our railways to continue to grow we need strong private sector partners who can invest and innovate in ways that deliver a world class service.

Since rail services were privatised in 1993, the close cooperation between government and the train companies has heralded an unprecedented growth in the number of passengers.
While the East Coast franchise has been stabilised under government ownership since 2009, the route now needs a long term private sector operator to plan for the future and meet the increasing demands for more trains serving even more destinations.
When it started the franchise competition in October 2013 the government published the InterCity East Coast prospectus, which set out the areas prospective bidders will need to consider when they start developing their proposals. These include:
To pass the rigorous Pre-qualification evaluation each of the bidders were asked to demonstrate that they have the financial strength, legal, operational and safety experience to run the franchise.
The DfT is planning to issue the ‘Invitation to tender’ at the end of February and the potential operators will then have at least 3 months to develop their bids, before the new services start in February 2015.
East Coast is one of the two main London to Scotland railways providing frequent services. It is an electrified 393 miles (632 kilometres) railway link between London, Peterborough, Doncaster, Leeds, York, Newcastle and Edinburgh.
It is one of the fastest conventional lines in the UK with most of the line being cleared for 125 miles per hour (200 kilometres per hour) operation. Non-electrified line extends further north into Scotland from Edinburgh to Inverness and Aberdeen. The services meet demand for business travel, particularly between Edinburgh, Newcastle, York, Leeds and London, leisure travel to a variety of destinations and commuter journeys, primarily between Newark, Grantham, Peterborough and London. 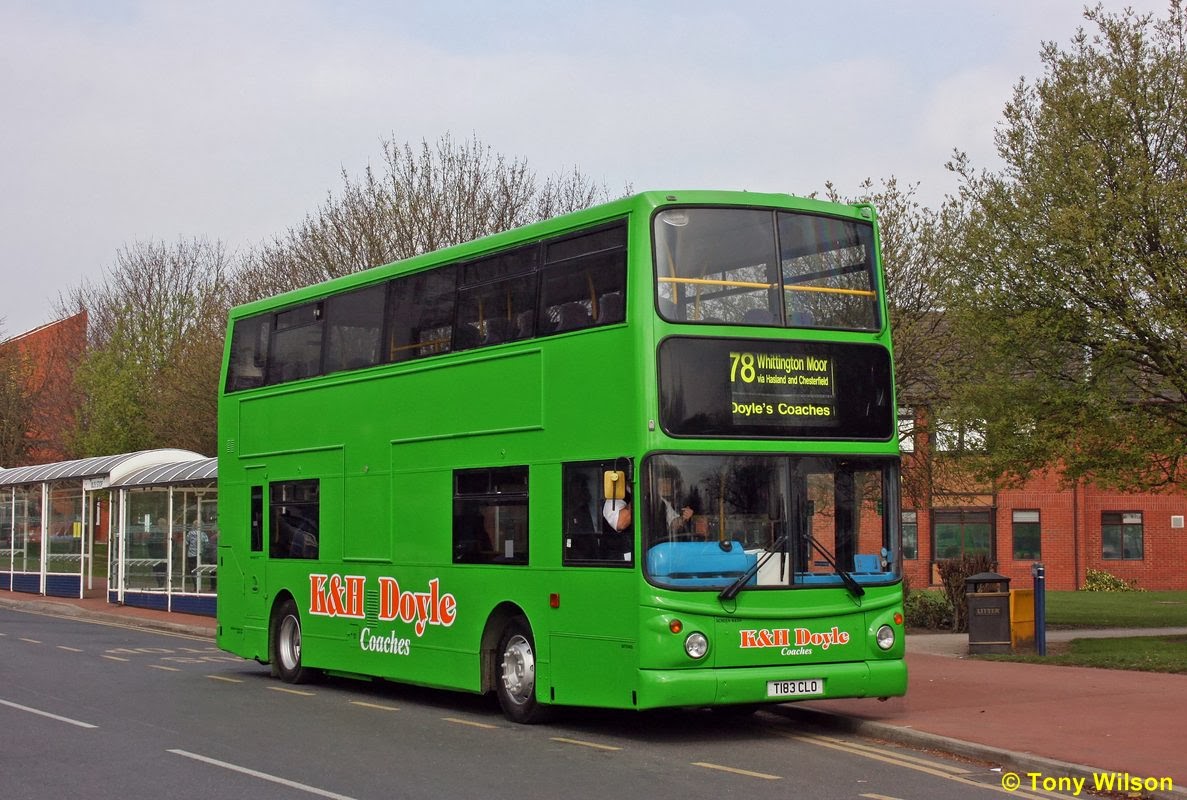 Recently we reported the closure and the immediate aftermath of Doyle's Coaches. A broader picture of the emergency arrangements, along with a selection of historical images is now available on the Focus Features site, and can be viewed here