Pressure grows on FirstGroup as activist arrives in UK

Thomas Sandell, the FirstGroup activist investor, will ratchet up the pressure on the transport group’s management next week by attempting to win backing for his break-up plans.
The Swedish billionaire is believed to be flying into the City to meet investors, while his hedge fund, Sandell Asset Management, is also understood to be giving a presentation on its proposals at a Bank of America Merrill Lynch conference this week.
One top 10 shareholder, who has met Sandell Asset Management in the last couple of days, said the activist’s plans were “fundamentally interesting” but warned “there is a huge gulf between a plan sounding good on paper and actually executing it”.
In December, FirstGroup’s board rebuffed Sandell’s proposals to spin-off and float its US yellow school buses and transit business into a New York-listed company and sell Greyhound, its intercity bus provider.
Spinning off the US assets would allow the British firm to pay down debt, invest in its UK bus division and prepare bids for rail franchises which could boost shareholder value by more than 50pc, Sandell has argued. 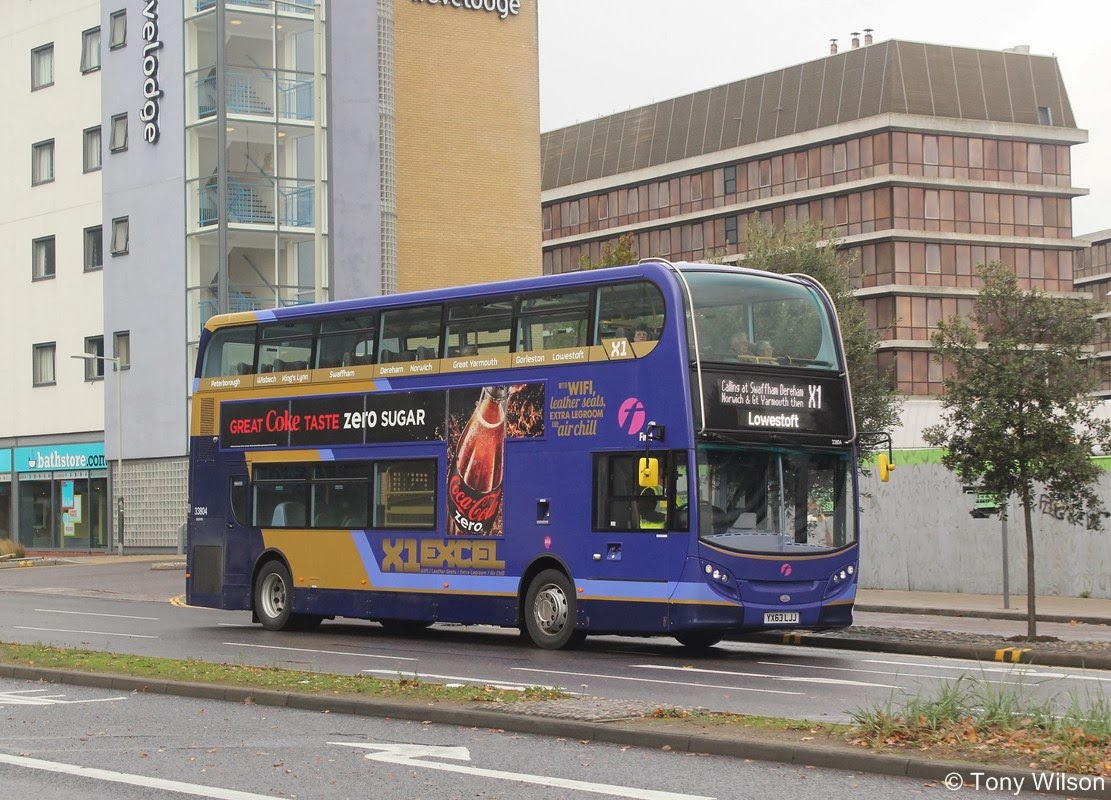 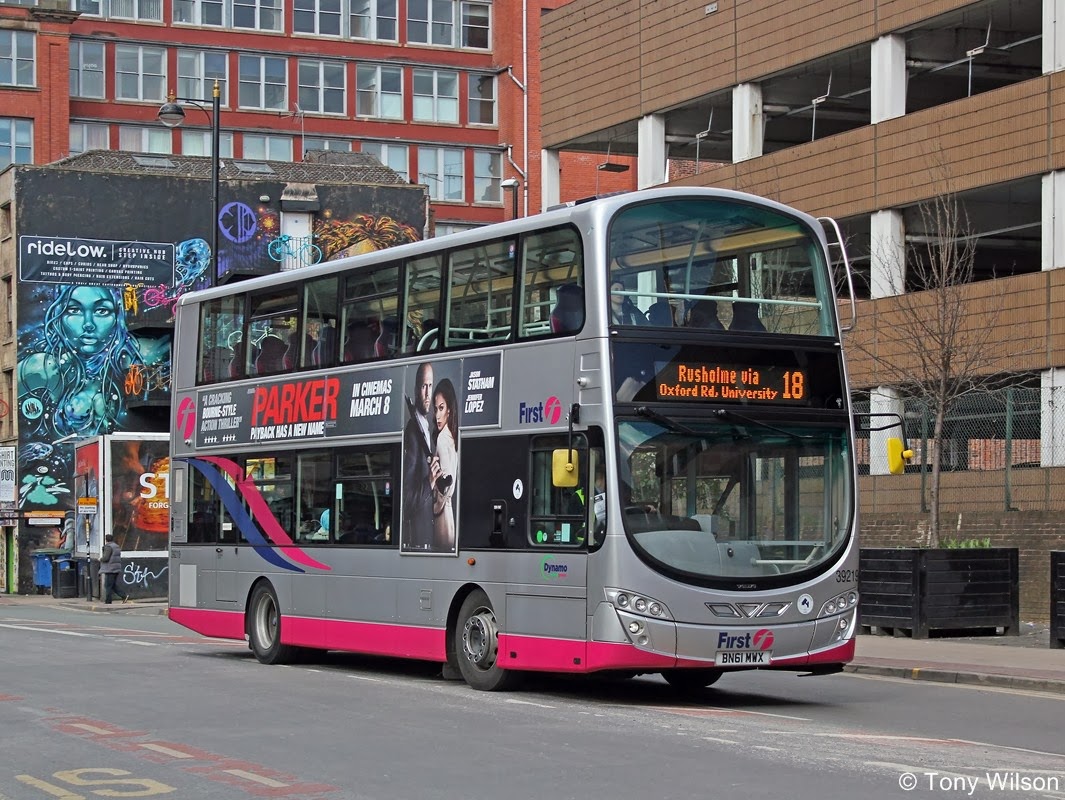 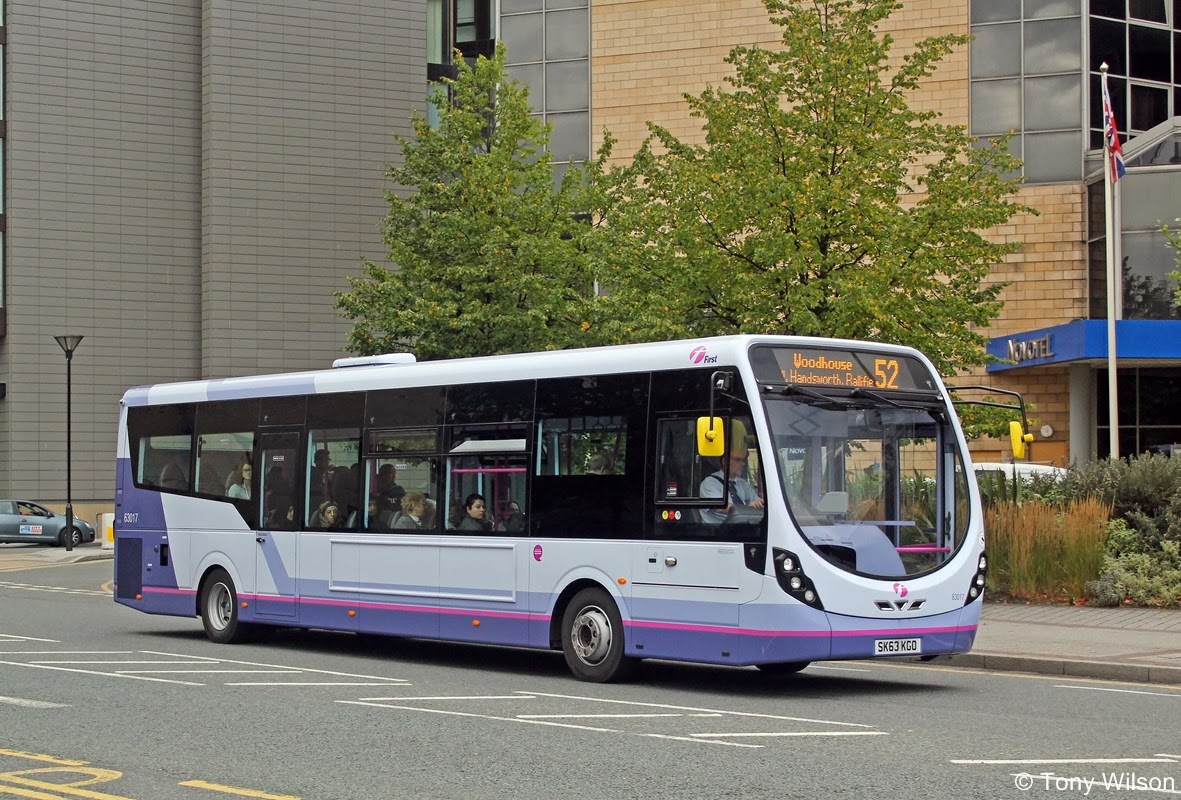 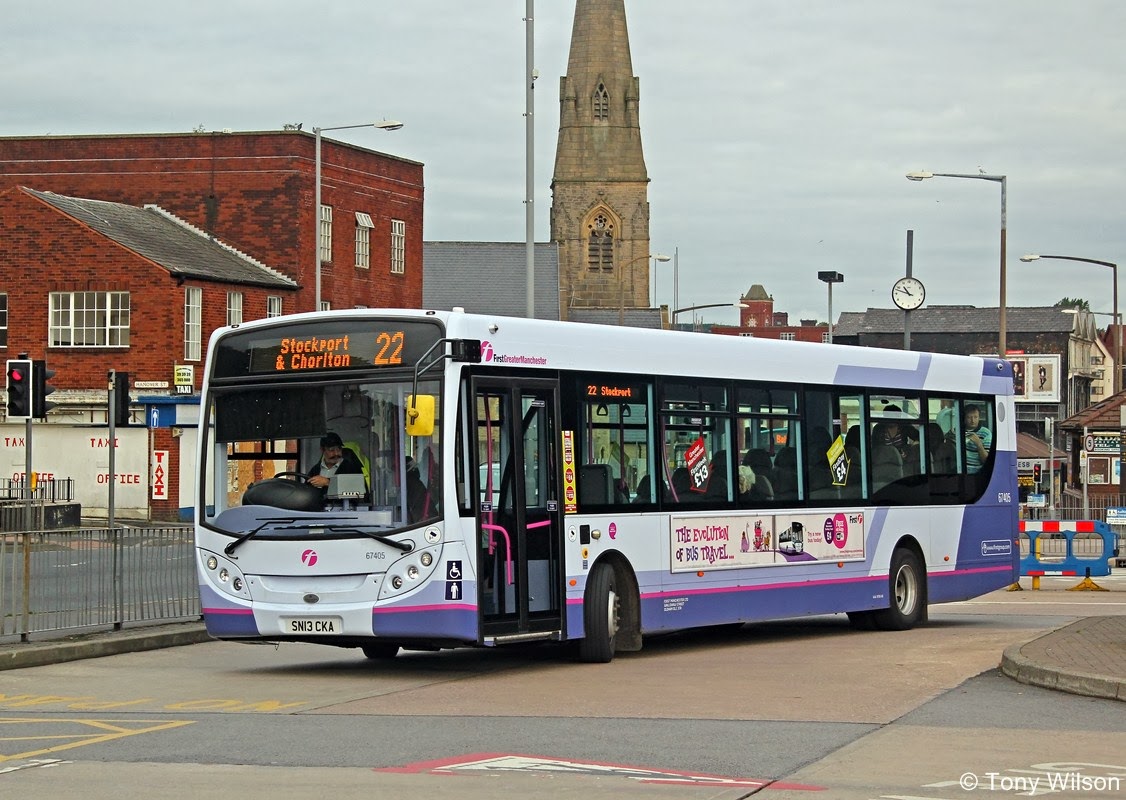 However, a FirstGroup senior board member questioned whether Sandell’s 3.1pc stake gives it the right to propose the plans or call a shareholder meeting.
The board member said FirstGroup had analysed Sandell’s plan and had considered all of its options last year at the time of the group’s deeply discounted £615m rights issue.
“We came out very clearly, 'here’s our plan for the future, here are our targets’ so it would be very peculiar if a few weeks later someone pops up from the outside and says 'here do this’,” the board member said.
The shareholder also has significant concerns about whether Sandell’s hugely complex plans could be achieved against the backdrop of US concerns about the Federal Reserve tapering quantitative easing.
FirstGroup will unveil its third quarter results and host a capital markets day on 23rd of January. Sandell representatives are expected to attend.
“We believe there is strong shareholder support for our ideas and this belief has been reinforced since our engagement with management became public,” a Sandell spokesman said.
A FirstGroup spokesman said the company stood by last month’s rebuttal to Sandell, when it claimed the investor’s proposal contained “a number of structural flaws and inaccuracies”.