Branching out: London overground to get 25 new stations 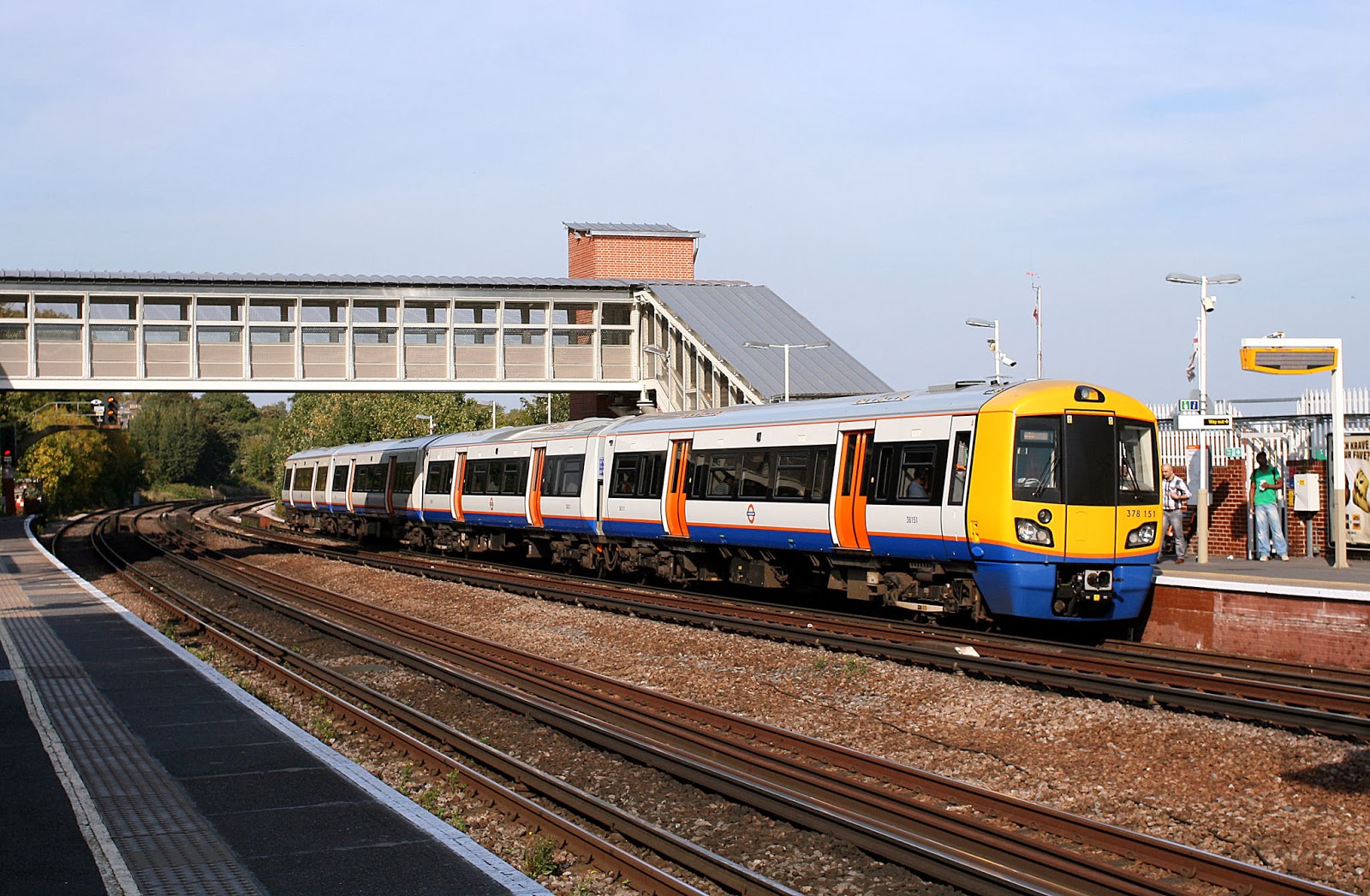 
Twenty-five stations will be added to the Overground when two east London suburban rail services are incorporated into the Transport for London network.

The services, which run through Bethnal Green and Hackney, link Enfield Town, Cheshunt and Chingford to Liverpool Street station. They will appear on the Tube map as part of the Overground from next year.
The latest extension will include stations for White Hart Lane, Stoke Newington, Stamford Hill and London Fields, all of which will link to Liverpool Street via Hackney Downs.
The takeover of the suburban West Anglia main line is part of TfL’s wider adoption of National Rail lines serving London, revealed in its latest business plan.
Mike Stubbs, TfL’s Director of London Overground, said: “In July 2013 the Secretary of State agreed to devolve some West Anglia main line services to the Mayor and we are working with the Department for Transport and Abellio Greater Anglia to deliver a full transfer in 2015.”
Demand for London Overground services has grown by 160 per cent in the past five years, and when the east London section opened in 2010 overall demand quadrupled.
Ray King, 68, of the Cambridge Heath and London Fields Rail Users Group, said: “We’ve been campaigning for better transport networks for this area for over 13 years now and the service previously has been minuscule.
“Hundreds of rail users in this area say they need an improved service and the stations and trains are shoddy and in disrepair.” When TfL acquires the West Anglia inner suburban services it will replace the 30-year-old carriages with 30 new four-car electric units, as well as procuring electric trains for the Gospel Oak to Barking line of the Overground.
There are also plans to upgrade 23 Overground stations by 2016.
A spokesman for Abellio Greater Anglia said: “We have delivered performance improvements on the West Anglia inner network since taking over the franchise in February 2012.”