The London Underground is in talks with major supermarket retailers including Marks & Spencer, Waitrose and Asda about opening a network of shops and “click and collect” grocery services on the network.
Graeme Craig, Transport for London’s director of commercial development, told the Financial Times that the Tube could become an enormous “supermarket aisle” browsed by the millions of commuters who use the service. “They are time-poor people who’ve got very busy lives. All we need to do is work out what it is they need and give it to them in the most convenient format,” he said.
Amazon is also in talks with the transport authority about using offices that should be freed up by plans to close 260 ticket offices. They could be used as collection points for goods.
However, transport unions have warned closing the offices could put passengers at risk as it might make it harder to find staff in an emergency.
A business lounge at Canary Wharf station is also being considered, along with vending machines selling flowers, electronic devices and other high-value goods. TfL managers have identified 75 sites that could be used for property developments.

Transport for London said the plans would save £50m a year

Two 48-hour strikes on the Tube will take place on 4 and 5 February, and 11 and 12 February, the RMT union has announced.
London Underground workers voted to go on strike in protest at plans to close ticket offices and axe 750 jobs.
Transport for London wants to close all ticket offices and have staff on platforms instead to save £50m a year.
Some 77% of Rail Maritime and Transport (RMT) union members voting in the ballot backed strike action.
Station staff will stop work from noon on both days, while drivers will not book on for any shifts between the hours of the action.
The last strike of this size was in November 2010.
The union also announced action short of strike, including telling its members not to sell tickets at certain times.
The transport authority is facing a budget reduction of about £78m in the financial years of 2013 and 2014.
It has said all stations would be staffed while services were running, with more staff being visible to help customers, and that there would be no compulsory redundancies.
The plans also include 24-hour service on five Underground lines.
Out of 3,356 votes cast, 2,567 were in favour of strike action.
The RMT said there was a 40% turnout, but London Underground said only 30% of RMT members took part and it urged union leaders to work with it to avoid disruption.
RMT General Secretary Bob Crow said the plans included axing "safety critical jobs" at a time when the Tube network was "under growing pressure from customer demand and needs more staff and not less to ensure safe and efficient operation".
'Criminals' paradise'
He said staff would also have to reapply for their own jobs, a process which would be "a kick in the teeth for the loyal and experienced Tube workforce who have kept services running safely and efficiently under constant pressure from weight of demand and a creaking and under-resourced infrastructure".
"These cuts would hit the vulnerable, the elderly, those with disabilities and women the hardest," he said.
"De-staffing stations, with supervisors running operations three stops down the line on an iPad, would turn the Tube system into a criminals' paradise where those with violence and robbery on their minds are given a clear run."
London Underground said less than 3% of all Tube journeys involved a ticket office payment.
Phil Hufton, chief operating officer, said: "We're clear that there'll be a job for everyone at LU who wants to work for us and be flexible, that we'll make these changes with no compulsory redundancies, and that we'll involve staff in our plans at every stage and support them through change."


3.    The London Underground Lines In "Sherlock" Are All Wrong

Sherlock returned with a London Underground story. But the real mystery was how the transport network fitted together. Warning: contains spoilers.

The show starts with Watson on the Jubilee line, showing off his new moustache.

He then zooms along the District line.

And pops out by Euston Square station, which is on the Hammersmith & City and Metropolitan lines.

BBC
North Gower Street is standing in as Baker Street.

Once Watson is reunited with Sherlock, the pair look at a strange video. It shows a suspicious man attempting to travel one stop on the District line from Westminster by using a Jubilee line train.

But the man has vanished by the time his Jubilee line train reaches St James’s Park. Which isn’t that surprising, since St James’s Park is only on the District line

BBC
He’s probably been diverted to Stanmore.
In reality, this was probably filmed on the disused Jubilee line platform at Charing Cross station.

Confused by the fact that London Underground trains are pulling into stations on completely different lines, Sherlock and Watson rewatch the footage.

And Sherlock concludes that the “five minute” journey between Westminster and St James’s Park must have somehow been made to last ten minutes.

BBC
In reality it takes less than two minutes and at peak times there’s 28 trains an hour running along the route, leaving little room for delays. But who are we to question Sherlock?

The fearless investigators decide to get involved and avert a disaster. So they pop into Westminster station on the Jubilee and District lines.

Then there’s a sign for the Northern Line in the background.

And then they’re in the abandoned Jubilee line station at Charing Cross, where Sherlock and Watson climb down a ventilation shaft.

Which they use to access a District line train…

…by running along a disused section of the Picadilly line…

…from the former Aldwych station.

BBC
Aldwych is an abandoned station that was also used in the film V for Vendetta.

Ultimately, the shape-shifting London Underground network is an even bigger mystery than working out how Sherlock survived his fall.

SEE ALSO THE LATEST ON THE FEATURES & FLICKR SITES 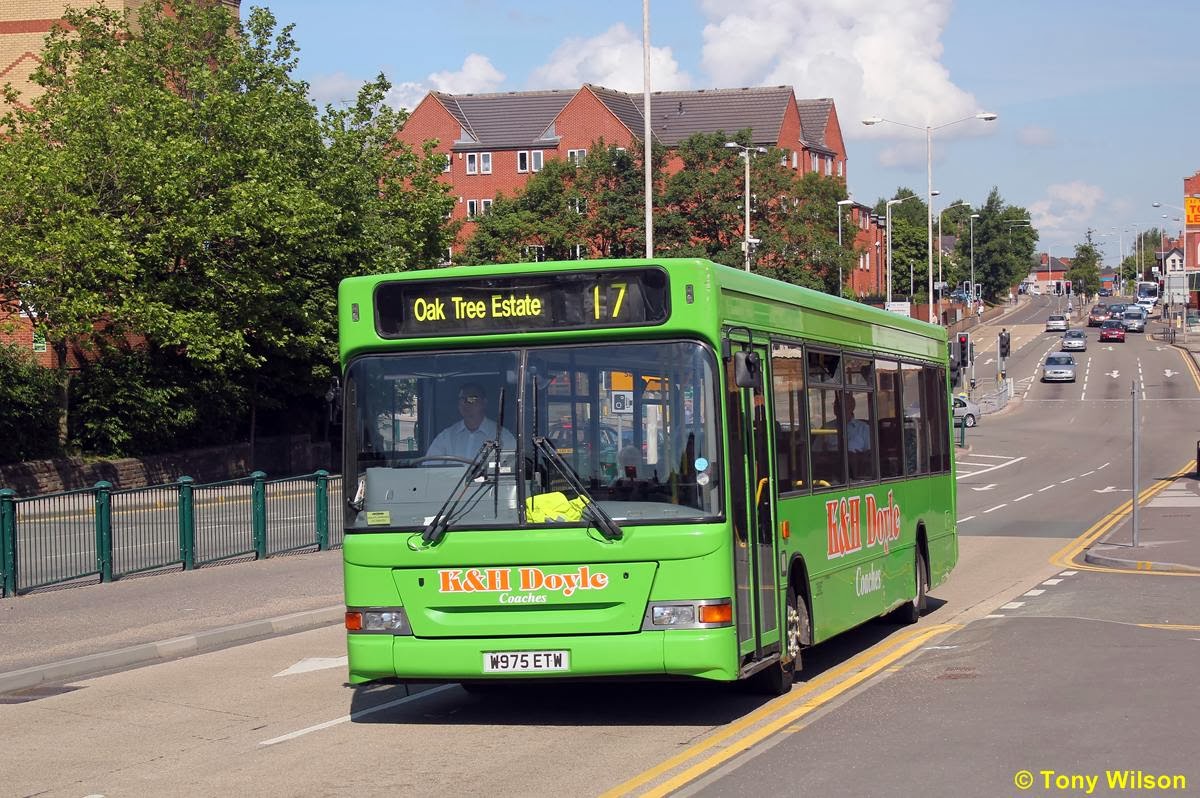 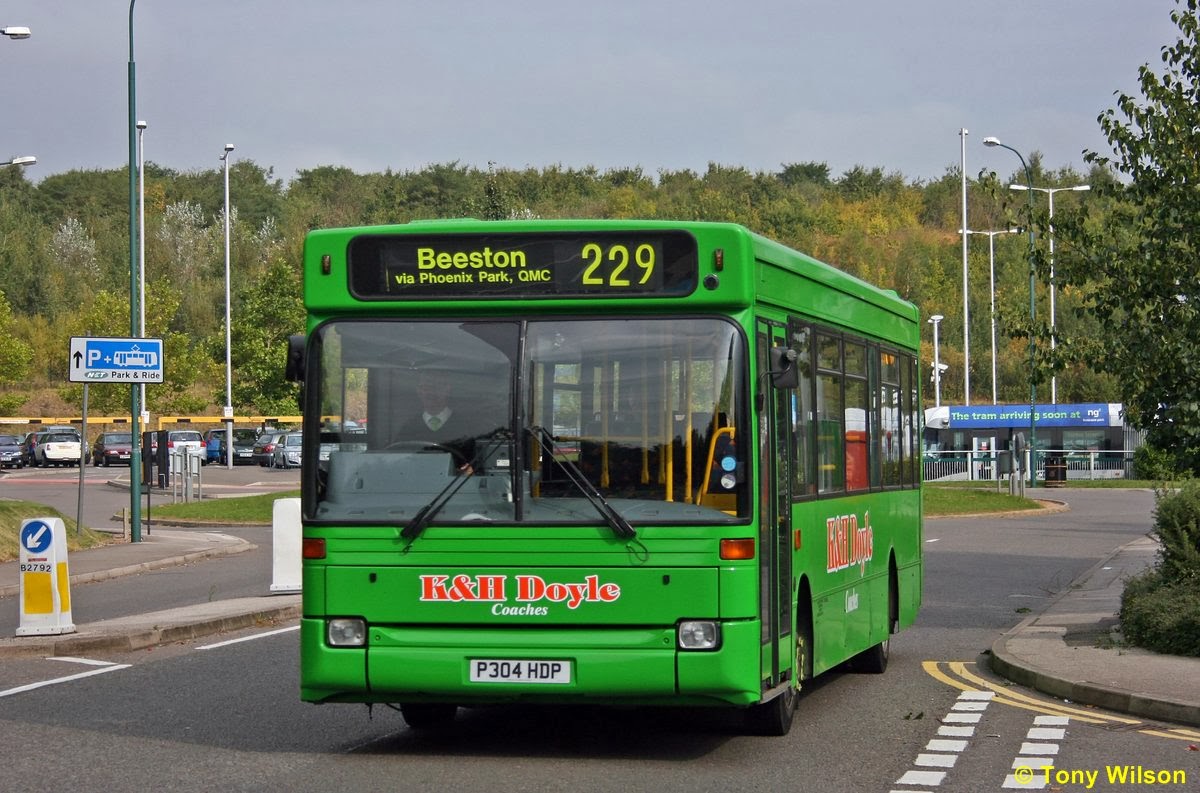