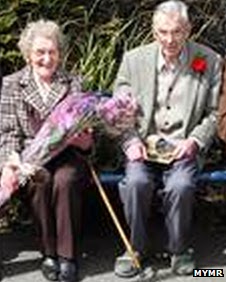 The North Yorkshire Moors Railway (NYMR) is mourning the passing of the 'Father of the Railway', Tom Salmon, and his wife, Erika, who died within 24 hours of each other.

Erika, 86, passed away on Christmas Eve after a battle with cancer, while Tom, 87, died peacefully on Christmas morning after a long fight with Parkinson's disease.
In November, they had celebrated their 66th wedding anniversary together.
Tom called the first meeting of the NYMR preservation society at their home in Ruswarp, near Whitby, back in 1967 to save the line he loved so much from the Beeching cuts.
Although not well at the time, Tom, along with Erika, daughters Nina and Wendy and granddaughter, Natalya, came together on Ruswarp Station for a reunion of the surviving founding members of the NYMR during the railway's 40th anniversary gala celebrations in May 2013.
Tom and Erika were lifelong supporters of, and volunteers with, the NYMR.
"Without Tom's vision, the NYMR would not be as it is today as the world’s most popular heritage railway," said the NYMR's general manager, Philip Benham.
“Our thoughts and prayers are now with Tom and Erika’s family. The volunteers and staff at the NYMR could not be more grateful for all they have both done for the railway.”
Wreaths, in memory of Erika and Tom, will be placed on the front of engines running on the line until Sunday.
"Nana and grandad's passing has left a huge hole at the heart of our family and we all miss them dearly," said their granddaughter, Natalya Wilson.
"They both loved the NYMR and grandad was so proud of what they did for the railway right up to the very end of his life."
Their funeral service, followed by interment, takes place on Tuesday, January 7, at 11.30am at St Hilda's Church in Sneaton, near Whitby. 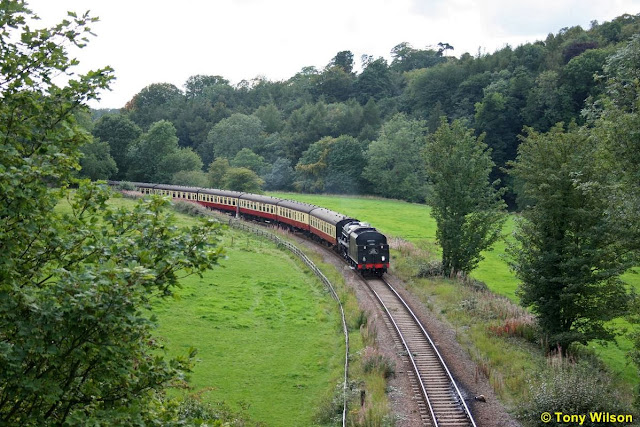 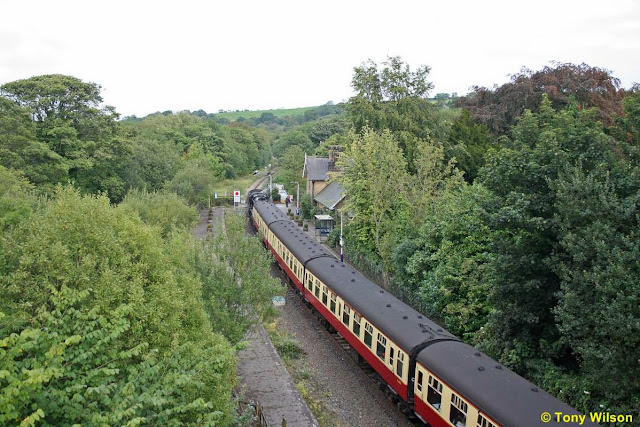 The two images above were taken at Sleights a short distance away from Sneaton and Ruswarp.
A further few images follow to illustrate parts of the line taken at Goathland in 1996 and Grosmont in 2011 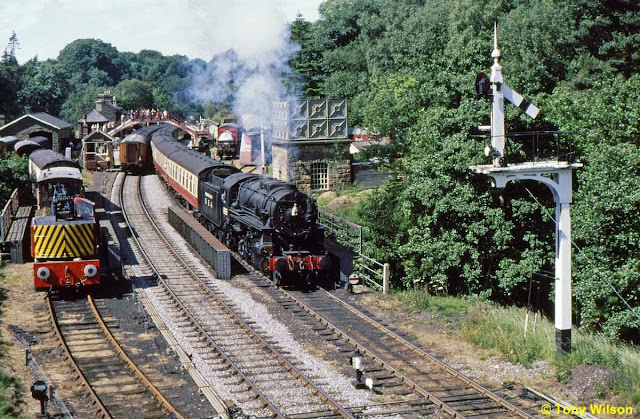 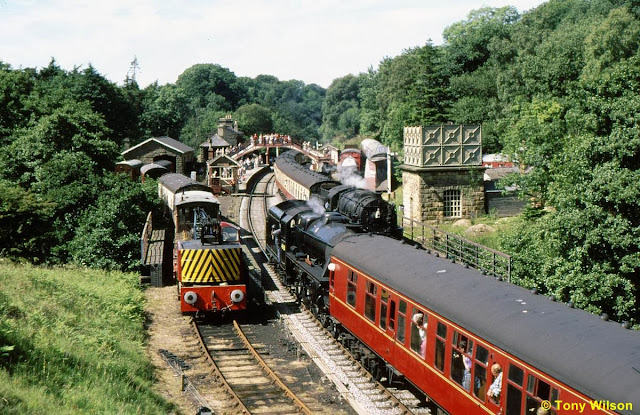 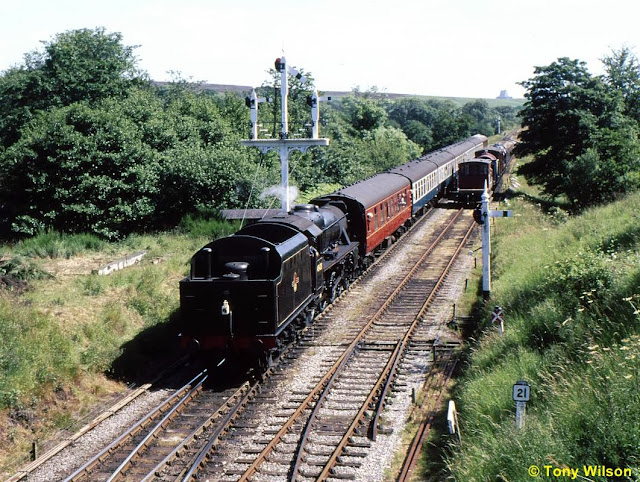 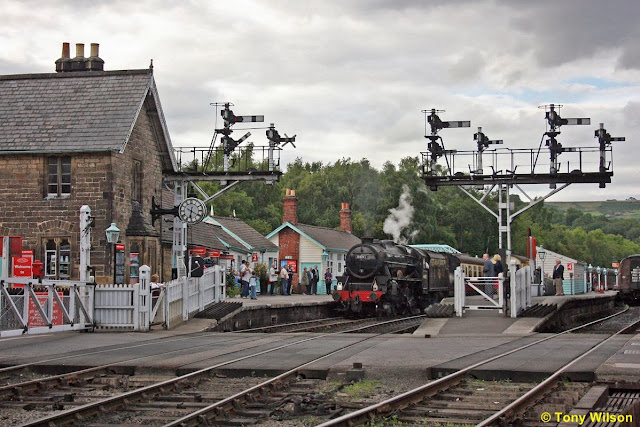 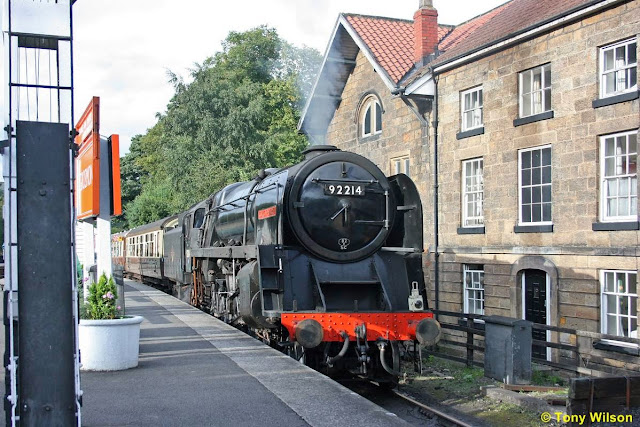 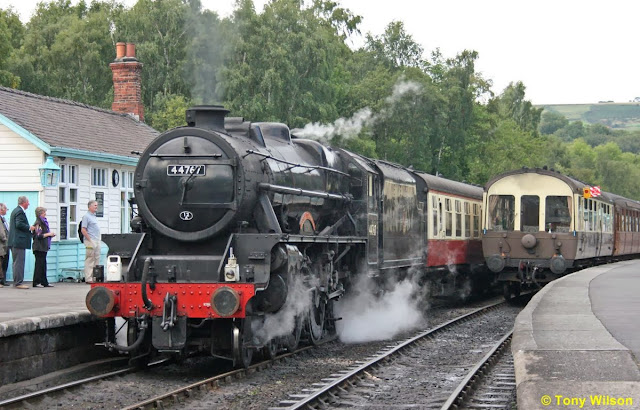