VICTORIA WAS DEFINITELY NOT AMUSED

Commuters last night faced rush-hour misery after cement leaked into the Victoria line control room, causing services to be partly suspended. Trains did not run between Warren Street and Brixton, with Transport for London (TfL) confirming the rest of the line experienced "severe delays". 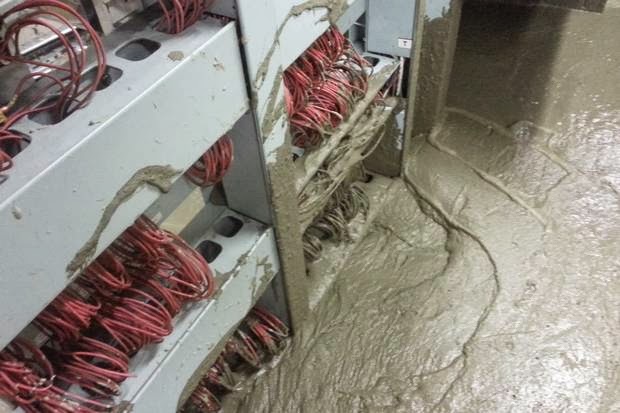 Tens of thousands of commuters searched for alternative routes home, with a TfL spokesman confirming the line remained affected for the "remainder of the day" so repairs could be carried out.


London Underground's operations director Nigel Holness said: "This afternoon our contractors were working on the new station in an area next to the Victoria line signal control room.
"These works involved the use of water and cement which leaked into the room, damaging equipment. This has meant there are no signals working on the southern section of the line.
"Our engineers are working hard to resolve the situation as soon as possible to get services back up and running, but the line is expected to be affected for the remainder of the day while repairs are carried out."
Transport for London apologised for the delays, and advised that a replacement bus service was in operation.
A spokesman said tickets are also being accepted on South Eastern Trains, South West Trains, Greater Anglia, London Overground and London Buses via "reasonable routes".

A spokesman for the RMT union said: "We understand that a foot of concrete burst into the control room, having been poured into an escalator void.
"We await further information but what we do know is that LU technicians are on site now, working flat out to clear up the mess and get services back on line, proving once again that it's directly-employed public sector staff who are needed to deal with this kind of emergency, making a nonsense of Boris Johnson's Tube staff cuts plans." 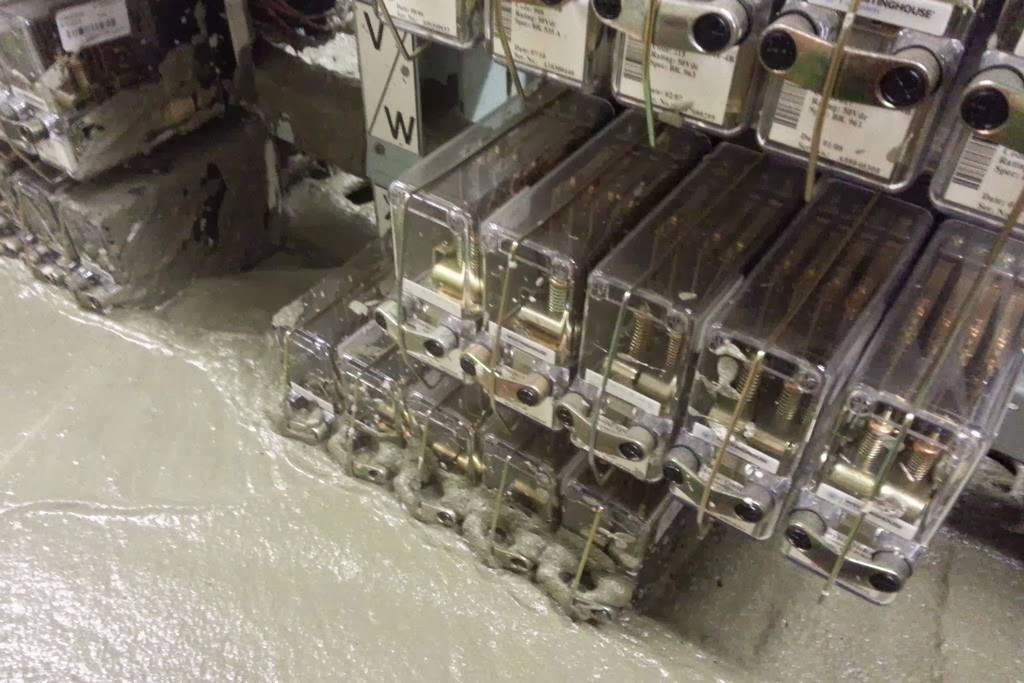 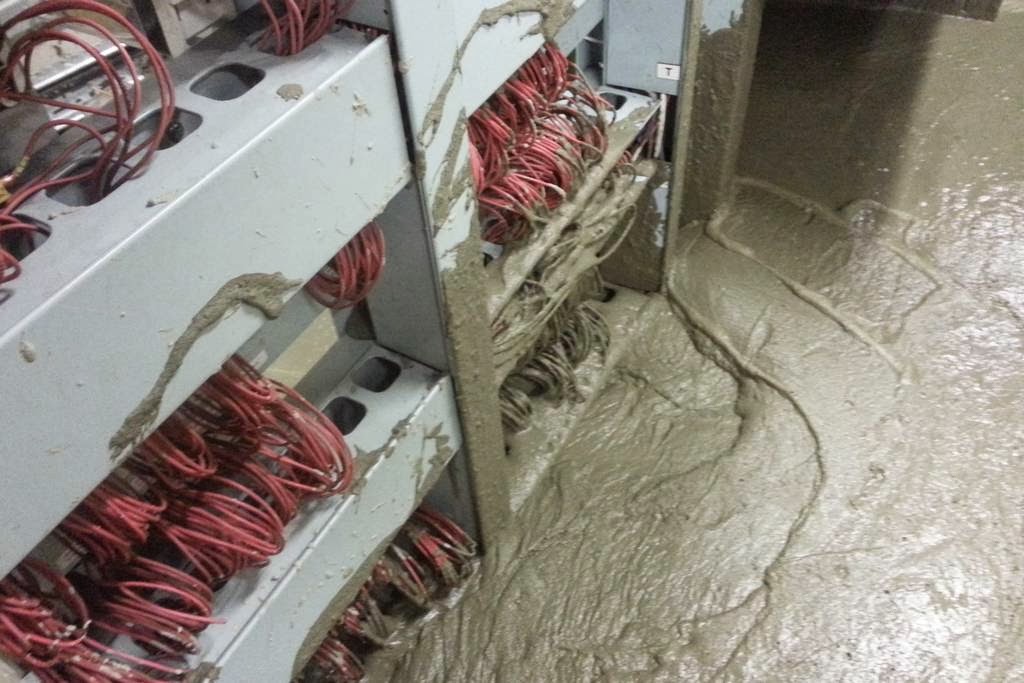 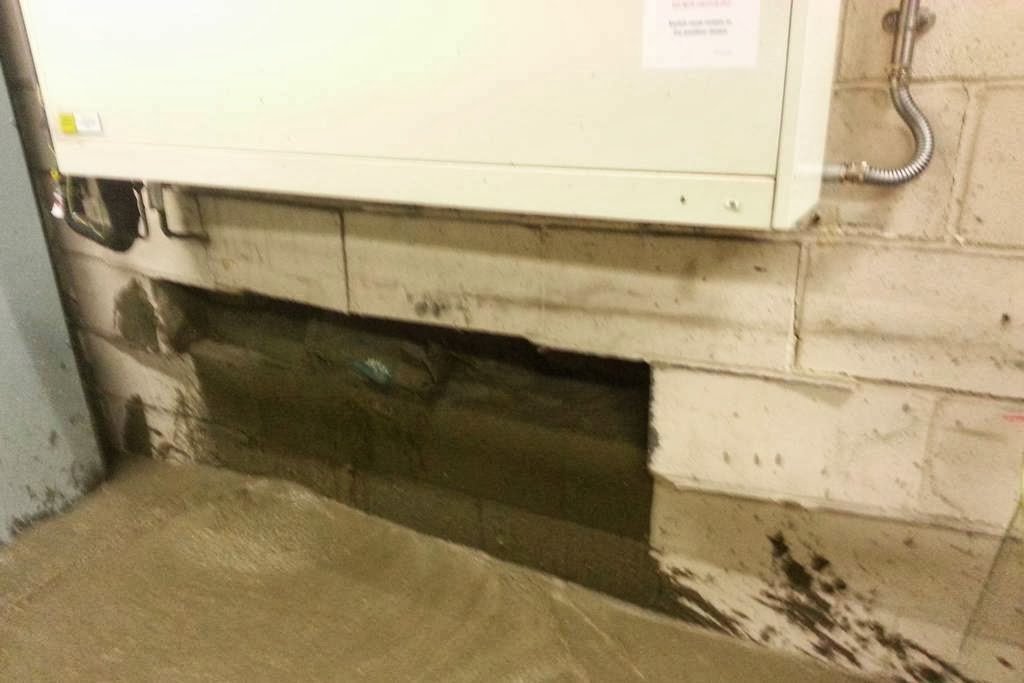 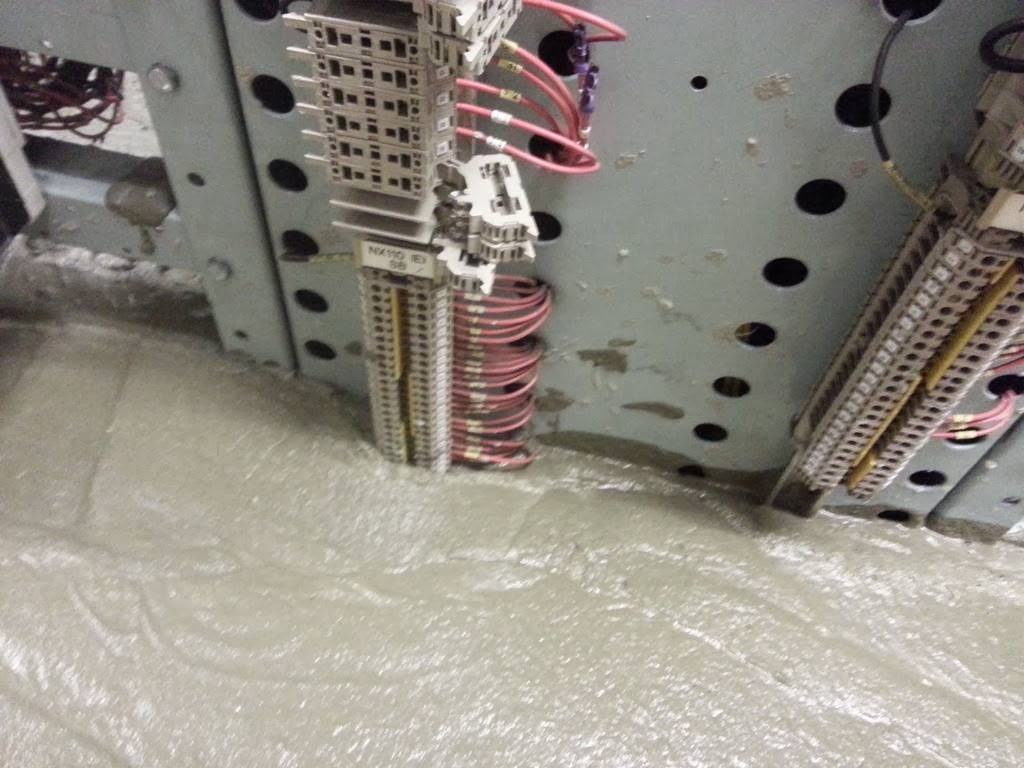 As happens on these ocassions Transport for London do their best to instigate rail replacement services in the shape of alternative bus services. Ensignbus managed to rustle up a selection of vehicles and crews at their usual short notice, including this Volvo bendibus. An emergency service ran between Green Park and Brixton. 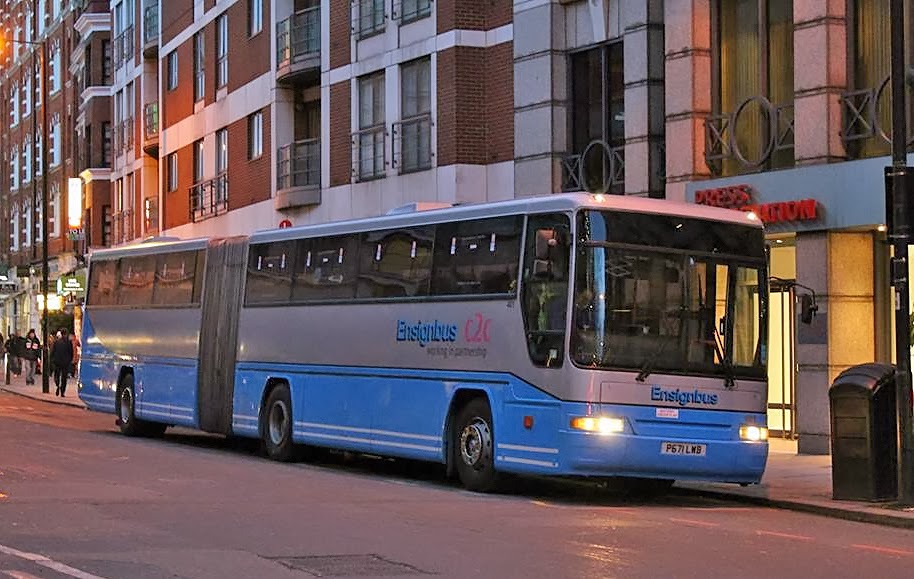 This is one of two Volvo B10MA-55 articulated buses with Plaxton Premiere Interurban bodywork recently acquired from Stagecoach by Ensignbus of Purfleet. They are ostensibly for rail replacement work on the C2C railway line between London Fenchurch Street and Southend, and was originally supplied to Fife Scottish (Daniel Sullivan)

The line has since re-opened for business 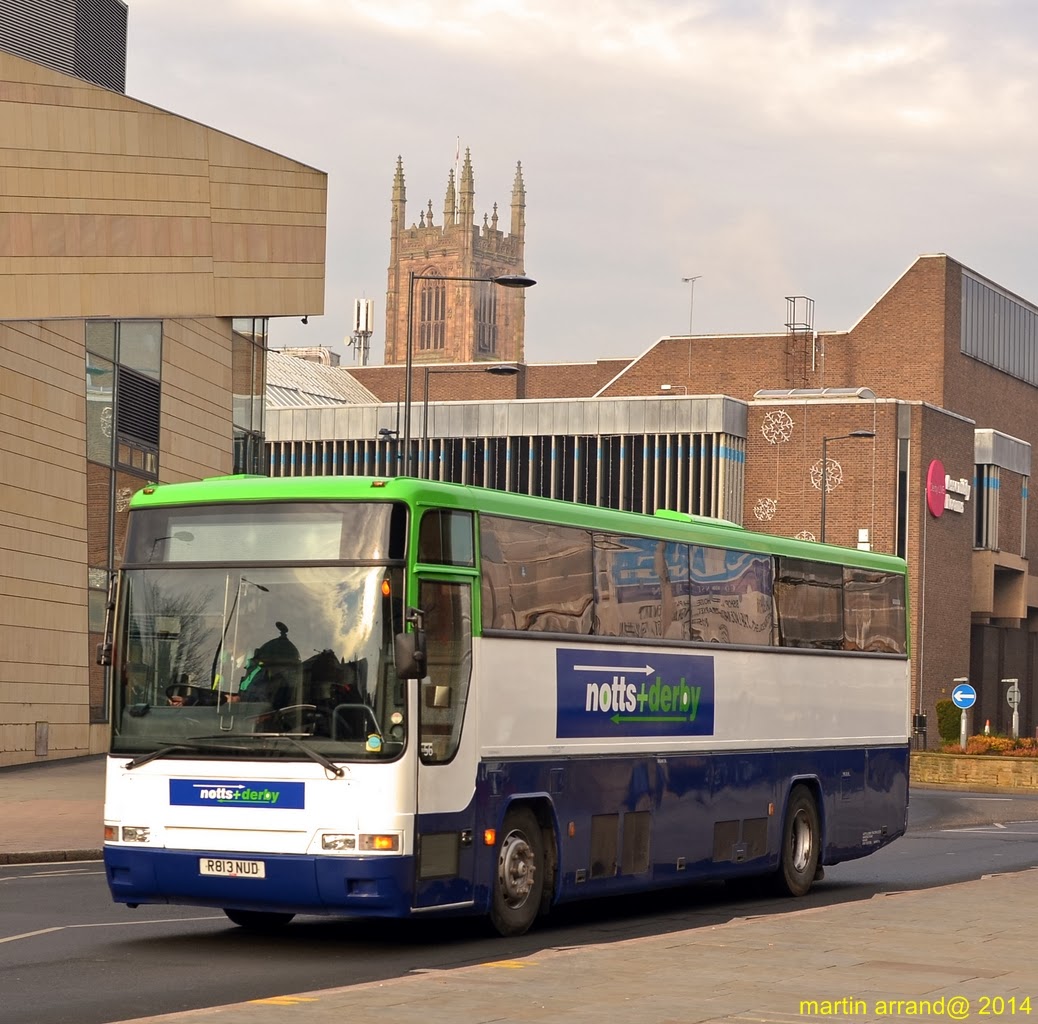 Similar Plaxton bodywork adorns this vehicle in the Notts & Derby fleet. Martin Arrand has posted a selection of older vehicles in PCV service in Derby and Nottingham, and can now be viewed here