A NEW BUS FOR LEEDS?

The biggest bus firm in Leeds has unveiled ambitious plans that it says would deliver greater benefits than the city’s controversial trolleybus scheme at a fraction of the cost.

Private operator First’s proposed ‘New Bus for Leeds’ project is outlined in the firm’s submission to the forthcoming public inquiry that will decide the fate of the public sector-backed trolleybus plan.
First’s alternative to the New Generation Transport (NGT) trolleybuses would see up to 200 state-of-the-art buses being pressed into service on the streets of Leeds.
Modelled on London’s Routemaster double-deckers, they would boast multi-door entry and exit points designed to cut waiting times at bus stops.
The eco-friendly vehicles would have Oyster card-style ticketing systems to encourage cashless payments by passengers, again with the intention of reducing bus stop waiting times.
Road infrastructure improvements and signal priority measures would aim to speed up journeys still further. The new fleet of buses would be provided by First, with money for infrastructure and signal work potentially coming from the £1bn West Yorkshire Plus Transport Fund. It is not yet clear how much public cash might have to be found from the transport fund. First is saying, however, that the scheme would offer “huge savings” compared to NGT, which is being spearheaded by Leeds City Council and West Yorkshire passenger transport authority Metro.
The company says its project would operate on a city-wide basis and as a result would benefit more people than the £250m trolleybus system, which would initially run along a single north-to-south corridor. First also says the bus masterplan could be delivered faster than “outdated” NGT, which would not go live until 2020.
Dave Alexander, regional managing director for the firm in the north of England, said: “A common objective between First, the council and Metro is for Leeds to have a radical improvement in public transport that enhances its image and boosts its status.
“We are concerned that the trolleybus scheme will not achieve this. On the other hand the ‘New Bus for Leeds’, combined with other measures, will bring radical improvements to far more passengers, in a much shorter time and with huge savings to the public purse compared with the trolleybus proposals.”

Another two-day weekend event was held at Barrow Hill the last of the working Roundhouse buildings. Martin Arrand has provided some images of the engines on display inside and out, which can be viewed here
Present were several historic engines and included Blue Peter posed alongside Dwight Eisenhower and Dominion of Canada. A sight most likely never to be repeated, as the two A4s are due to head back across the Atlantic Ocean to their respective homes in America, having been over here on loan for the 'Great Gathering' at York and other events. 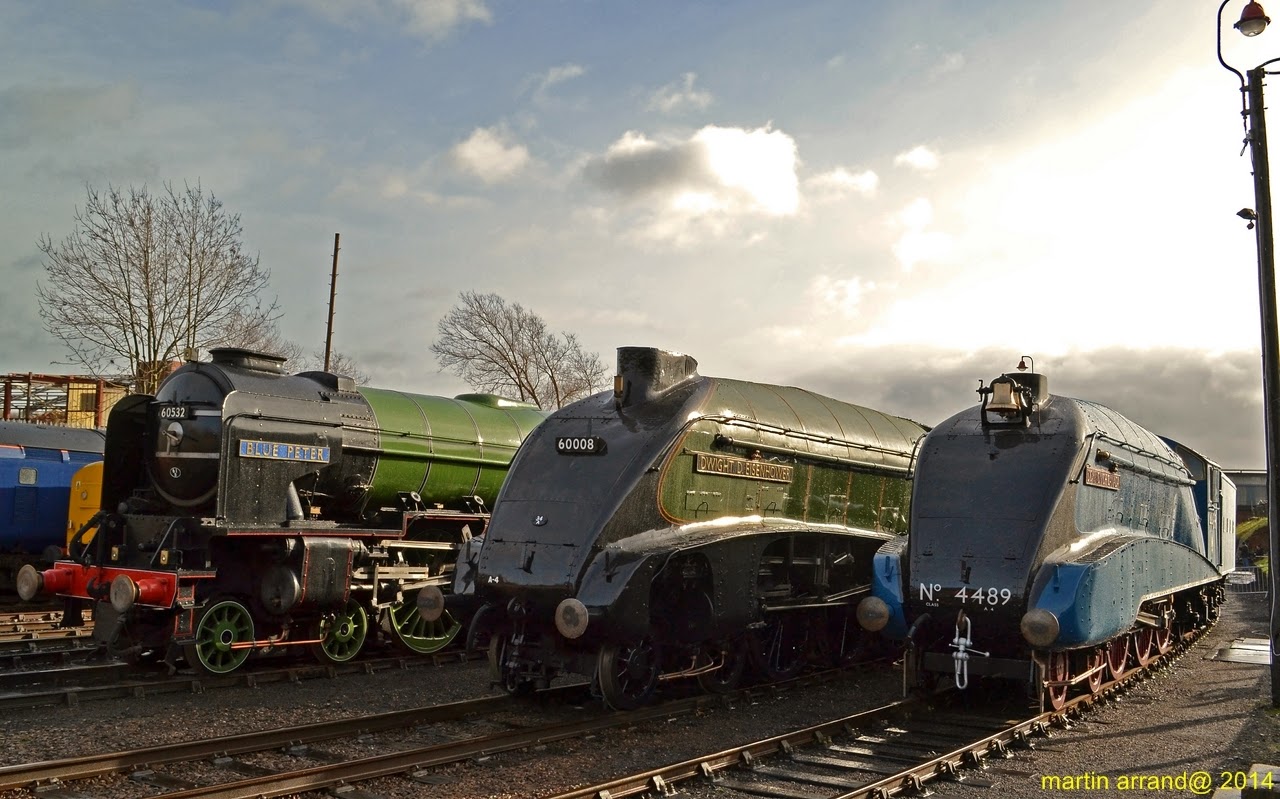 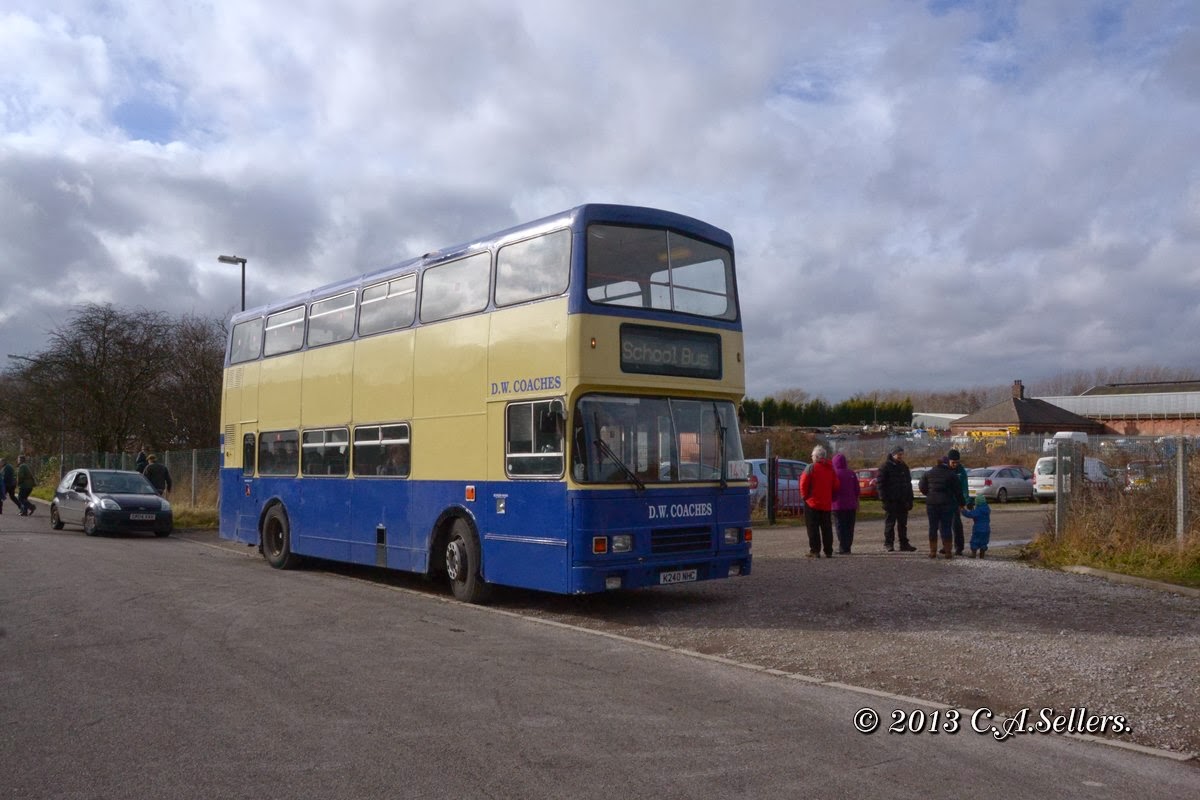